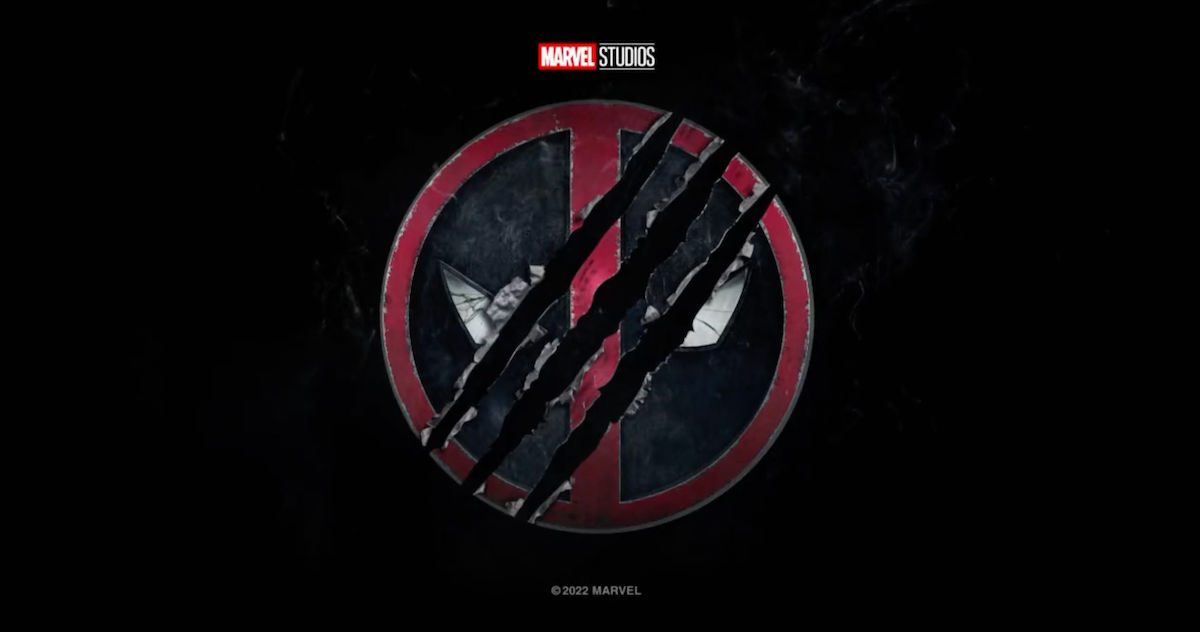 Deadpool 3 will see the return of Hugh Jackman as Wolverine, Ryan Reynolds has confirmed in typical Ryan Reynolds fashion. The actor posted a video on his social media platforms to give fans an update regarding the upcoming Deadpool movie. After some “soul searching,” Reynolds revealed that the best way to mark Deadpool’s first appearance in the MCU is by bringing back Hugh Jackman’s Wolverine. The video ends with Wolverine’s claws appearing on Deadpool’s logo.

So, it seems Ryan Reynolds and Deadpool 3 director Shawn Levy have managed to convince Hugh Jackman to bring back Wolverine for one last ride. Jackman will be reprising his role as Wolverine for the first time since Logan in 2017. Deadpool 3 will also be the first time the titular character joins the Marvel Cinematic Universe following Disney’s acquisition of 21st Century Fox in 2017.

The appearance of Hugh Jackman in Deadpool 3 comes as no surprise given the many references to Jackman and Wolverine over the previous two Deadpool movies. Reynolds and Jackman are close friends off-screen and have had an ongoing fake feud on screen for many years.

The MCU has so far only teased the existence of mutants. We saw Patrick Stewart reprise his role as Professor X (albeit the animated series version of Professor X) in Doctor Strange in the Multiverse of Madness. Ms. Marvel also dropped a hint that Kamala Khan is a mutant. We expect more X-Men characters to appear in the coming MCU movies and shows, with Deadpool 3 expected to introduce mutants in the MCU in a much bigger way.

The video has also revealed the Deadpool 3 release date. The movie will release worldwide on September 6, 2024.