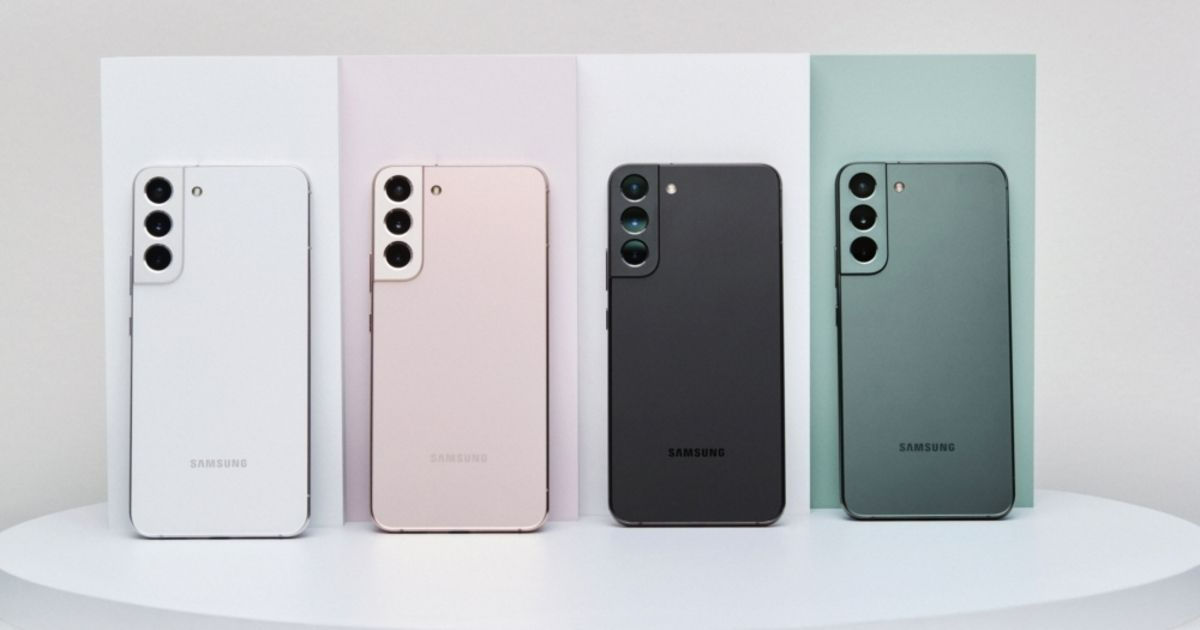 The Samsung Galaxy S23 series models have now all appeared on China’s 3C website. The Galaxy S23 Ultra that had earlier been spotted on the site showed it would have the same 25W charging support.

Besides the charging speed, the 3C certification doesn’t reveal much else about the flagships, including the battery capacities. But we believe they would come with the Qualcomm Snapdragon 8 Gen 2 chipset that is expected to debut later this year. The SoC is said to be a 4nm chipset and will include 1 X Cortex-X3, 2 x Cortex-A720, 2 x Cortex-A710, and 3 x Cortex-A510. Like the Galaxy S22 lineup, there are high chances the S23 phones might also ship with the Qualcomm chipset in India as well.

The Samsung Galaxy S23 Ultra is said to come with a large 5000mAh battery. The handset is also expected to arrive with a 200MP primary camera on the back, a first for Samsung smartphones, which will be aided by a 12MP ultra-wide-angle lens and 10MP telephoto sensor with 3x optical zoom. It is said to come with a 40MP front camera with autofocus support.