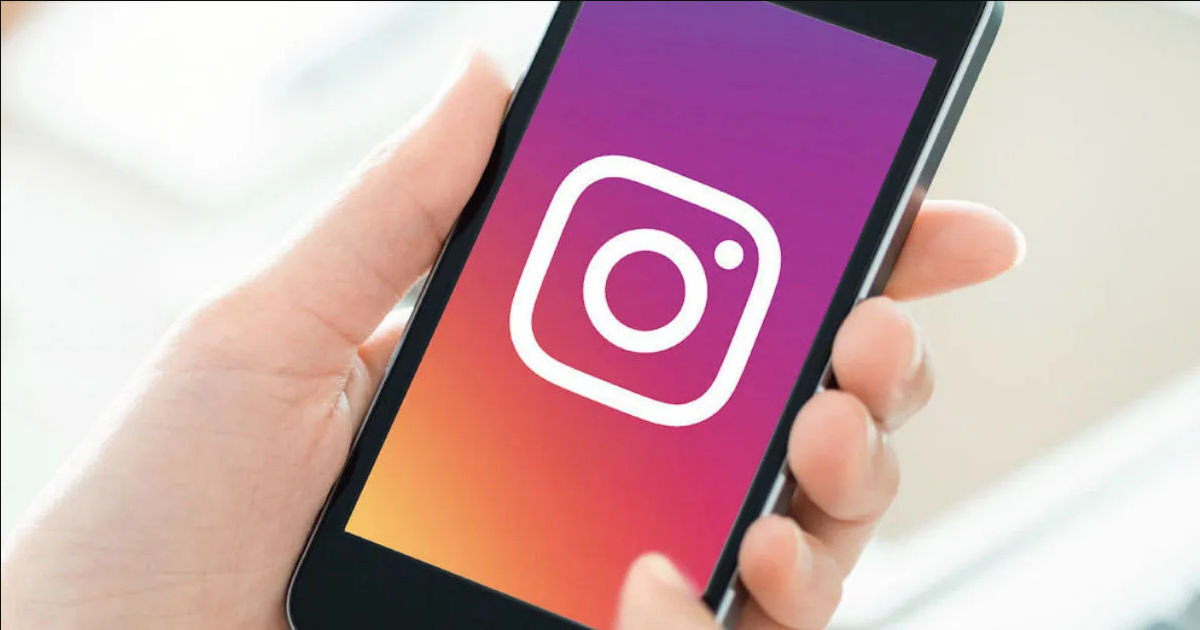 Instagram now allows its users to upload longer uninterrupted Stories, up from the earlier 15-second limit to 60-second-long Stories. Users can now upload 60-second-long Stories without having them broken into segments. The Meta-owned app was spotted testing the same in December last year and has now finally rolled it out to its users across the globe.

We independently verified the feature on the app, and the update seems to be available to most users. Now, users are able to play and create 60 seconds long story without getting cut into 15-second clips.

Now that Instagram has started revolving around video-based content more than ever, it has also started to consistently work towards upgrading the user experience including increasing the time limits on videos. This doesn’t come across as a big surprise as the head of Instagram, Adam Mosseri while laying out Instagram’s priorities for 2022 essentially mentioned that the photos and video sharing app would double down on video. He also signalled that the app would further integrate its video content around Reels and aim to grow the same.

Instagram has updated many features around the Reels including All Instagram videos under 15 mins to be shared as Reels. And while the 60-seconds long stories can now go live uninterrupted, the time limit of Reels has also been increased from 60 seconds to 90 seconds. Instagram was earlier testing a new TikTok-like full-screen experience for its feed. But the new changes show that the App is still unshakeable about being a video-centric platform.