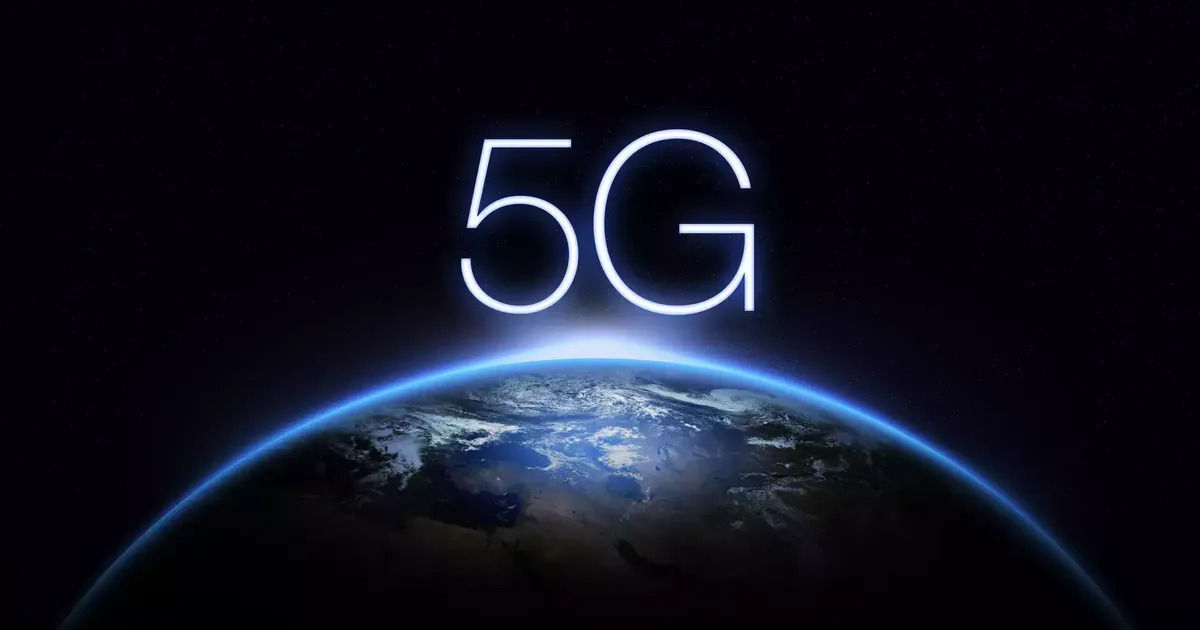 There have been speculations that 5G network plans will on similar lines as 4G, with marginal differences. This can be seen as a move to encourage mass adoption of 5G in the country.

5G network is set to launch in India on October 1st at the Mobile World Congress. Jio confirmed the network would start rolling out in Delhi, Mumbai, Chennai and Kolkata by Diwali and then expand to other markets. The complete pan-India rollout would be completed by December 2023. Airtel also has similar plans. The recently completed spectrum auction hinted that Jio will have an edge thanks to the 700MHz band.

As for the pricing, both Airtel and Jio are expected to price their 5G packs similar to 4G plans. While Jio and Airtel haven’t made any public statements regarding the 5G packs, analysts believe that they will be priced on similar lines as the 4G packs. Experts believe that this would drive mass adaption of the network initially, which is what the telecom networks would want.

Kunal Vora, head of India equite research at BNP Paribas, mentioned that 5G adoption will take a hit if telecom operators decide to price the 5G series higher than 4G. Airtel CTO Randeep Sekhon had told 91Mobiles back in July that 5G plans in India are expected to be priced similar to the 4G plans that users are currently paying.

There are also reports that smartphone brands might partner with telecom networks to offer bundled plans. This makes sense considering the demand for 5G-supported phones will only grow in the coming days.