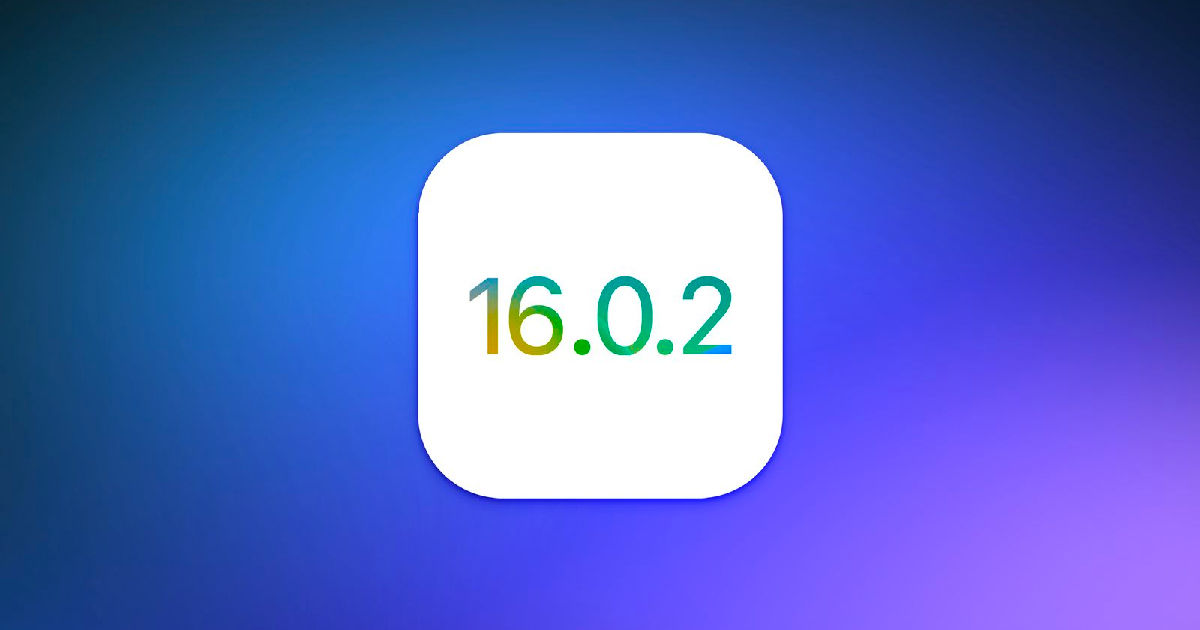 Apple’s iPhone 14 Pro saw rather a unique problem last week with many users reporting camera issues while using third-party camera apps. Apple has finally released a fix for this with the iOS 16.0.2 update.

The iOS 16.0.2 update addresses multiple bugs that have been found so far on iPhone 14, as well as other iPhone models that are running the latest iOS version. But most importantly, it addresses the camera vibration issue that occurs while using third-party camera applications and has plagued the iPhone 14 Pro models. Apple’s iOS 16.0.2 change log enlists the following:

– This update provides bug fixes and important security updates for your iPhone, including the following:
– Camera may vibrate and cause blurry photos when shooting with some third-party apps on iPhone 14 Pro and iPhone 14 Pro Max
– Display may appear completely black during device setup
– Copy and paste between apps may cause a permission prompt to appear more than expected
– VoiceOver may be unavailable after rebooting
– Addresses an issue where touch input was unresponsive on some iPhone X, iPhone XR, and iPhone 11 displays after being serviced

Another bug that seems to have been addressed by the iPhone maker is the copy-paste bug. Users reported that they were prompted the permission to copy-paste between the apps an unusual number of times which has already been addressed in the iOS 16.1 beta version.

Apple will also roll out the iOS 16.1 and iPadOS 16.1 updates sometime in October.