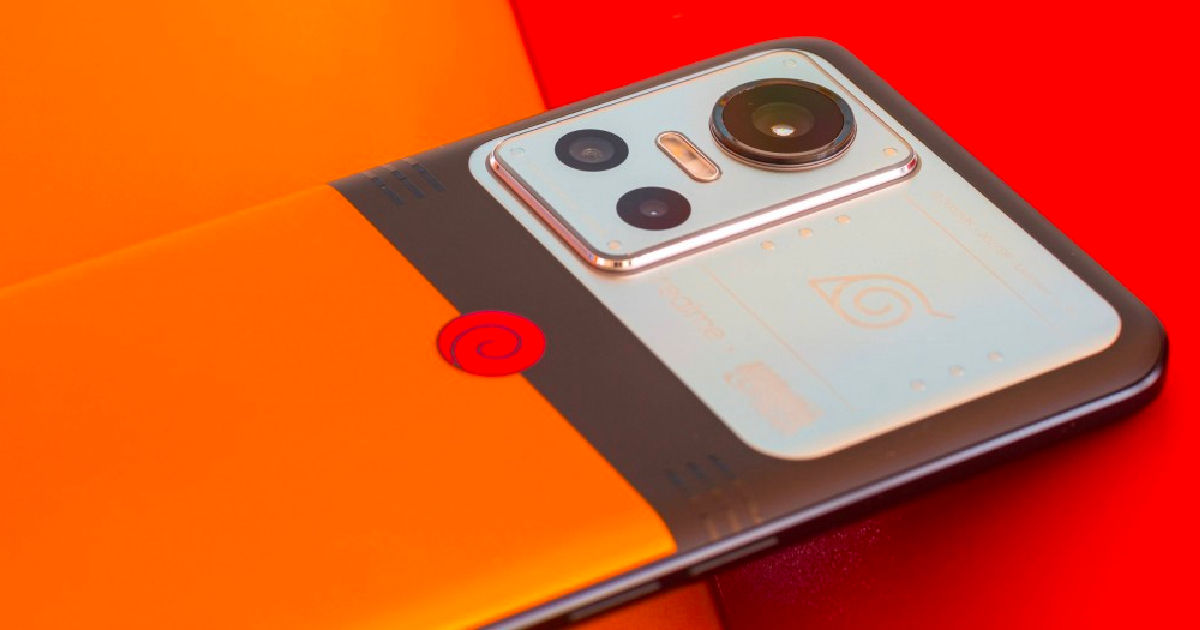 Ahead of next month’s launch, the Realme GT Neo 4 has been tipped to get the latest and greatest Qualcomm silicone, the Snapdragon 8+ Gen 1 mobile processing platform. This will be a departure from the mid-tier SoC that its predecessor, the Realme GT Neo 3 utilised. The GT Neo 3 housed the Dimensity 8100 processor from MediaTek.

The leak comes from Digitial Chat Station and the source also suggests that the new GT Neo 4 will get a 1.5K display, which translates into a 1220p resolution panel. This means that the GT Neo 4 will get a display panel that is sharper than a typical 1080p panel. The display technology will support a 120Hz high refresh rate and will also get up to 2160-step PWM. The PWM rating suggests the number of auto-brightness levels.

We hope to learn more about the Realme GT Neo 4’s specifications, expected price, and release date in the coming weeks.