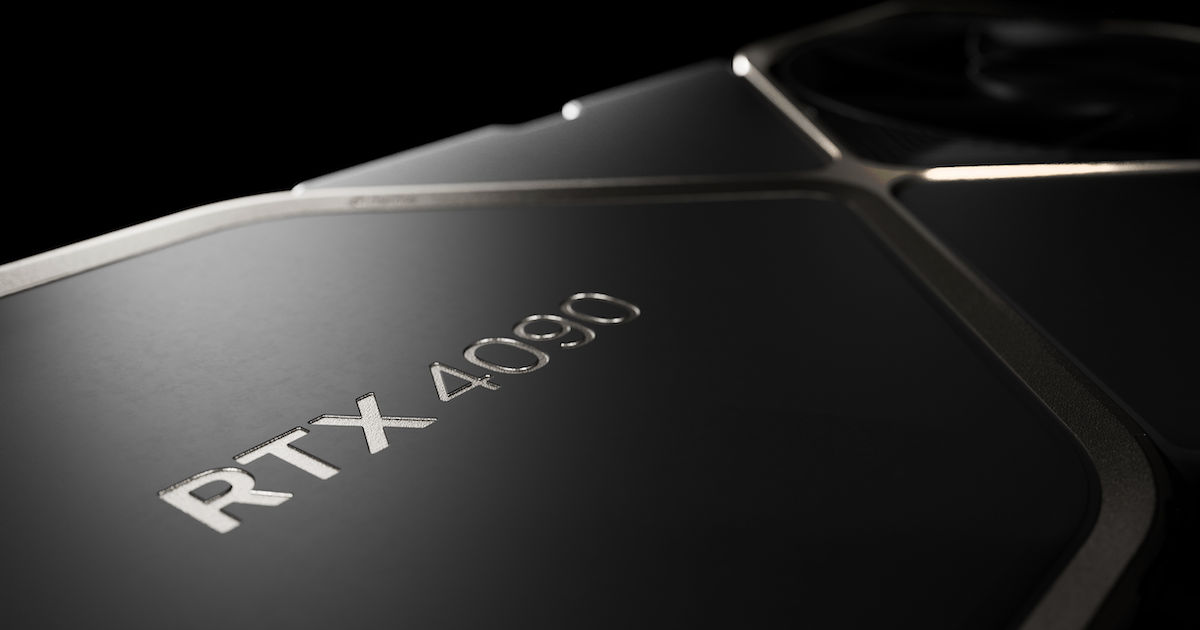 The Nvidia GeForce RTX 4090 GPU comes with 24GB of GDDR6X memory and the company claims it is two to four times faster compared to its previous gen flagship GPU, RTX 3090 Ti. Nvidia also says that RTX 4090 can deliver up to 100 FPS in 4K games, while consuming 450W power just like the RTX 3090 Ti. The GPU will support Nvidia’s new deep-learning super sampling technique DLSS 3, which will improve performance even more.

Nvidia GeForce RTX 4090 is set to launch on October 12th and RTX 4080 will be launching in November. While Nvidia hasn’t listed the official price of these GPUs right now, it seems some Indian users have managed to grab a screenshot when it was available. According to the screenshot, the Nvidia GeForce RTX 4090 starts at Rs 1,77,000 in India, which is much higher compared to the US price of $1,599 (approximately Rs 1,27,000). A report from News18 has revealed details regarding the Indian price of RTX 40 series: