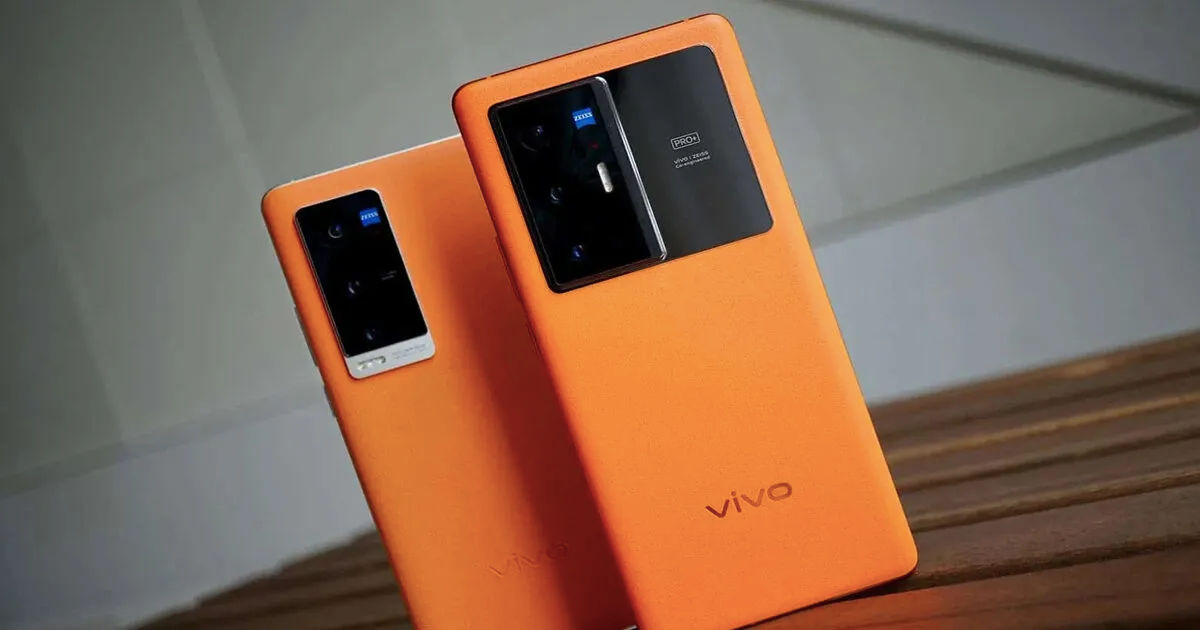 Vivo recently launched its latest Vivo X80 and Vivo X80 Pro premium flagship smartphones in May. Now, the China-based company is said to be bringing its next flagship series by the end of this year or early next year – Vivo X90 and Vivo X90 Pro. However, no official details have been released by the company yet.

Ahead of the Vivo X90 Pro launch, a Chinese tipster has revealed some of its key specifications. The handset is tipped to be powered by the Snapdragon 8 Gen 2. Have a look at the expected launch timeline and specifications of the phone.

Vivo has not yet revealed any information regarding the official launch date of its X90 series. That said, the series is tipped to be launched in November or December 2022 i.e., post the announcement of the Snapdragon 8 Gen 2 SoC. The flagship mobile processor is speculated to launch in November during Qualcomm’s Snapdragon Tech Summit. The Vivo X90 series could also debut early next year just like its predecessor which came out in Q2 2022 in China.

The latest tip claims that the Vivo X90 Pro will be powered by the Snapdragon 8 Gen 2 SoC. Other than this the tipster has also revealed certain other features, such as a larger battery as compared to the X80 series, which came with a 4,700mAh capacity. Thus, the X90 series is most likely anticipated to pack a 5,000mAh battery with support of 100W fast charging which is again an upgrade to the X80 series’ 80W fast charging.

Moving to the optics, the Vivo X90 Pro is said to get a 1-inch camera sensor. However, the details of the same remain unanswered for now. The tipster, at last, claimed that the handset’s camera system will include a periscope zoom camera.

We should learn more details as we inch close to the expected launch timeline.