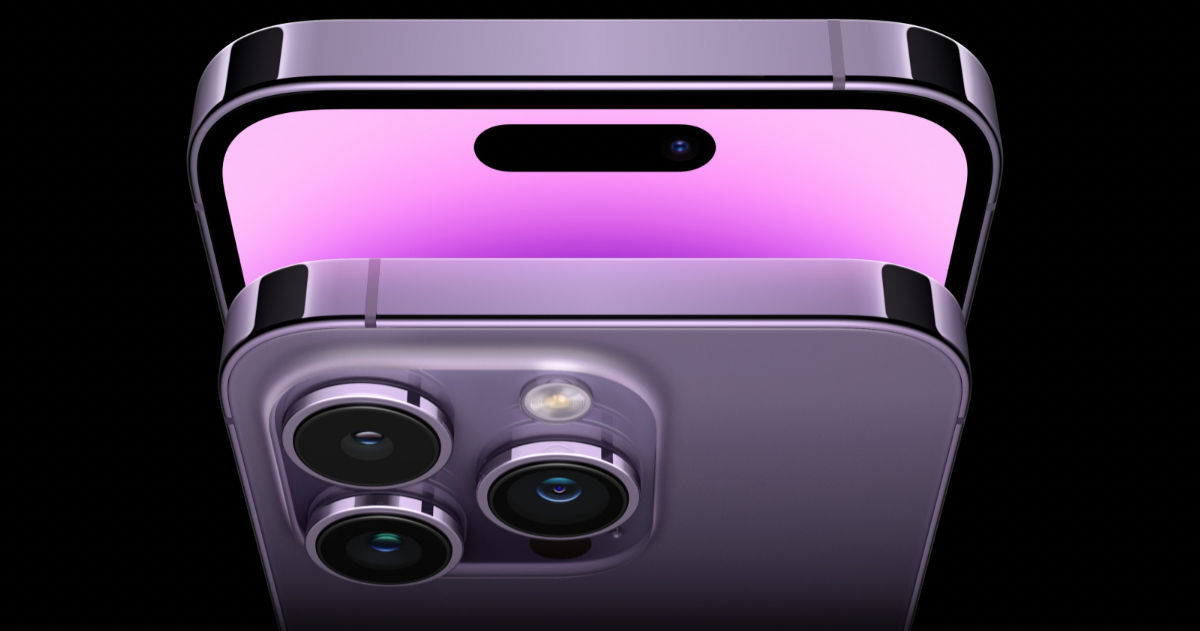 The iPhone 14 Pro debuts Apple‘s new 48MP primary camera, an upgrade that comes after about eight odd years. Apple introduced the 12MP camera system back in 2014 with the introduction of the iPhone 6s and 6s Plus.

The iPhone 14 Pro, which recently brought about major camera improvements, has been faced with some pressing camera issues. iPhone 14 Pro users have complained that their iPhone 14 Pros are having trouble focussing as the camera shakes while using a third-party app such as Snapchat, TikTok or Instagram. Users added that this problem makes it difficult to take a picture that’s not blurred.

However, what is even more concerning is that with the focussing problem, the iPhone 14 Pro cameras also make a grinding noise. While it’s unexpected for an established brand to have such an issue, a grinding noise coming from the camera also triggers concerns about any hardware damage that is being caused.

YouTuber Luke Miani has also tweeted a video where he demonstrates how the camera system vibrates and ends up producing blurry images. Various buzzing and rattling noises can too be heard from the camera module.

This problem has not yet been detected on the native iOS camera app. The extent of the physical damage that could be caused to the camera module is still unknown. Apple is yet to comment on this issue.