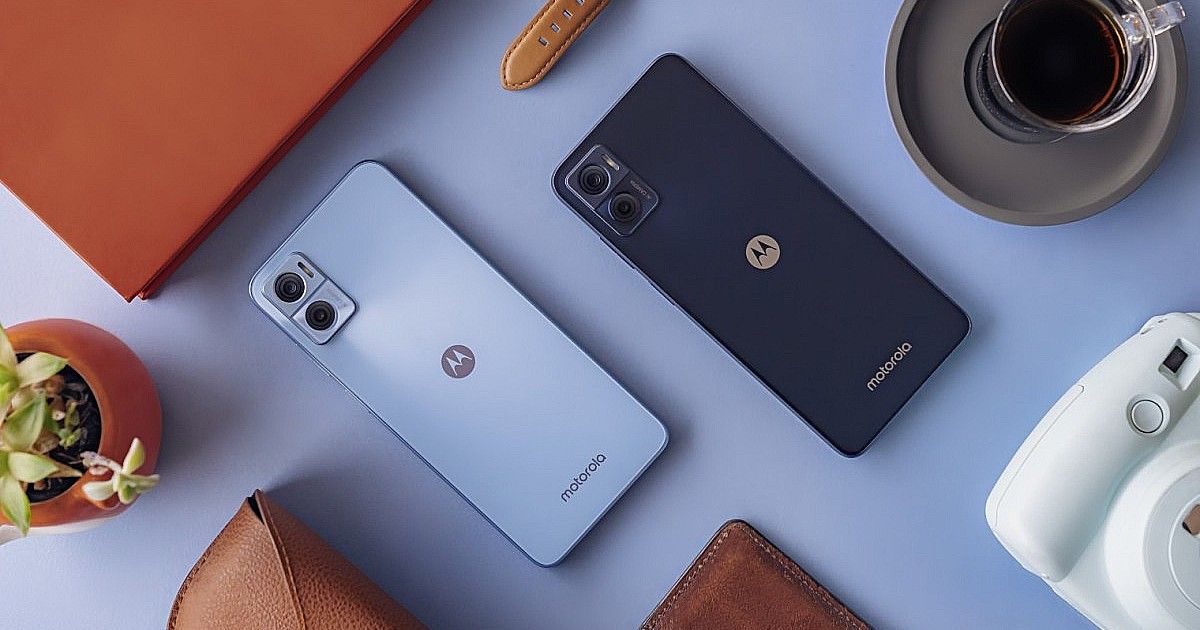 Both the variants of the Moto E22 series come with the MediaTek Helio G37 SoC, and offer only one RAM and storage variant — with 4GB memory and 64GB of internal storage. Both phones feature a 6.5-inch display, with HD+ screen resolution and a refresh rate of 90Hz. Motorola, interestingly, says that users can select an ‘auto’ mode for its display, which can switch the refresh rate of the display between 60Hz and 90Hz automatically — depending on the content that plays on the screen.

Other key features include a dual camera setup that offers a 16MP main unit and a 2MP depth camera on the rear, while a waterdrop notch on the display houses a 5MP selfie camera. Both phones also get a 4,020mAh battery with a standard 10W charging speed.

There are also a number of additional features — such as Dolby Atmos-certified stereo speakers on both the Moto E22 and E22i. The side-mounted fingerprint sensor also has a double tap feature that can launch configurable app shortcuts. The cameras also get software customisation that can record from both cameras at the same time.

The only difference is that while the Moto E22 runs on Android 12, the E22i features the Go Edition of Android 12, which is a lightweight version of the operating system.