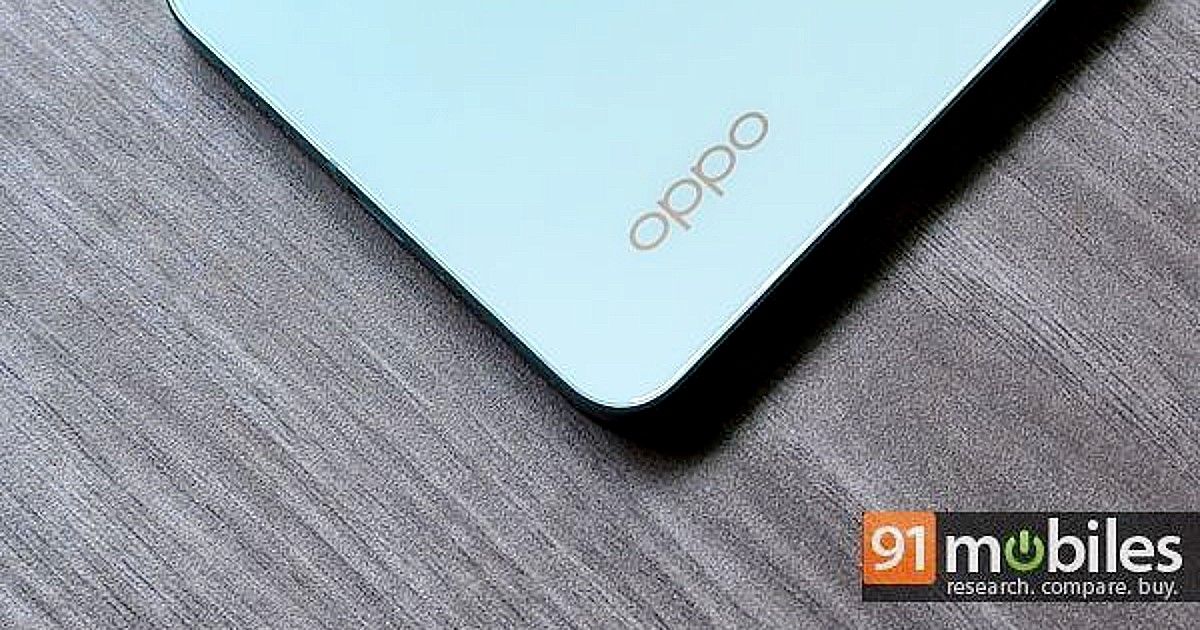 How the Made in India smartphone and other markets line up

According to the Counterpoint report, companies in India are pushing for more local manufacturing of devices to match the targets set by the Indian government for its production-linked incentive (PLI) scheme. The latter has been increasingly rolled out over the past few years in order to boost India’s local manufacturing and assembly market, which has attracted investments such as OPPO’s recent $60 million commitment under its ‘Vihaan’ initiative.

Explaining the local manufacturing push, Priya Joseph, research analyst at Counterpoint, said, “The government aims to make India an electronics manufacturing hub in the next four to five years. In its vision document released earlier, the government considers consumer electronics segments like smartphones, laptops, tablets, TVs, TWS and electric components as among the most promising for India’s transformation as an electronics hub. To help drive more initiatives under the themes of Make in India and Digital India, the government, in its last budget, pushed the total allocation to $936.2 million.“