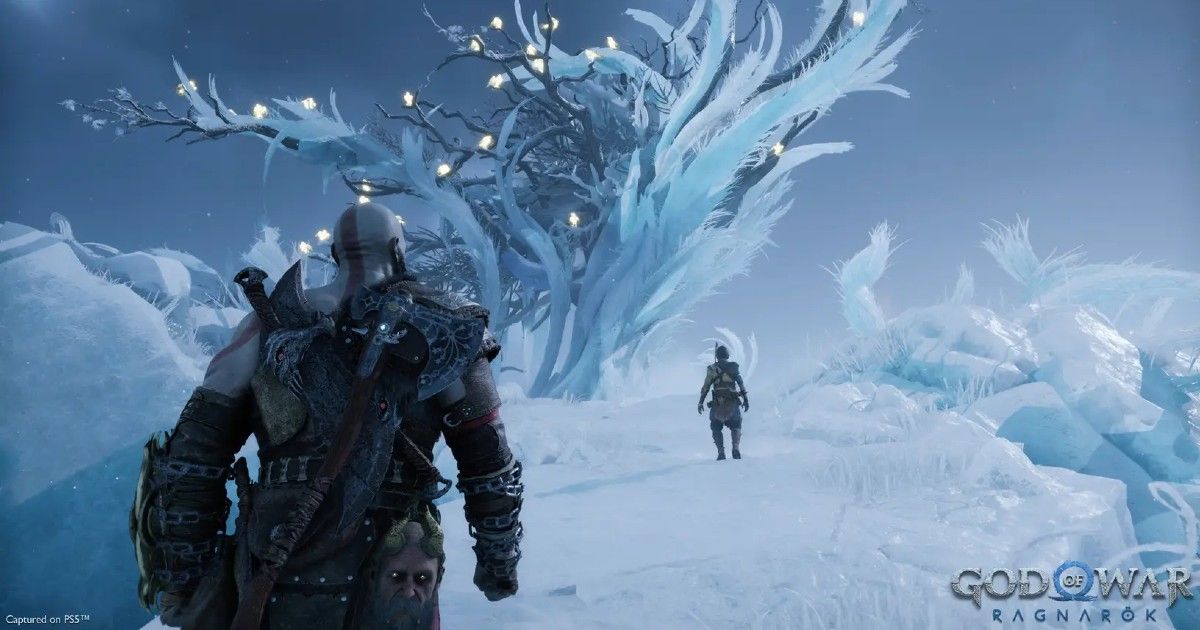 The God of War Ragnarok story trailer begins with Atreus keeping a secret from his father, Kratos. Based on the trailer, it seems the story will explore Kratos and Atreus’ relationship even more deeply. The trailer also shows off some of the enemies you will face in the game, including giant beasts, a huge floating jellyfish, and Thor himself. Besides these, there will be several diverse locations in God of War Ragnarok as the story will most likely take you through the Nine Realms of Norse Mythology. Finally, the trailer offers a glimpse at some more gameplay including the combat of God of War Ragnarok.