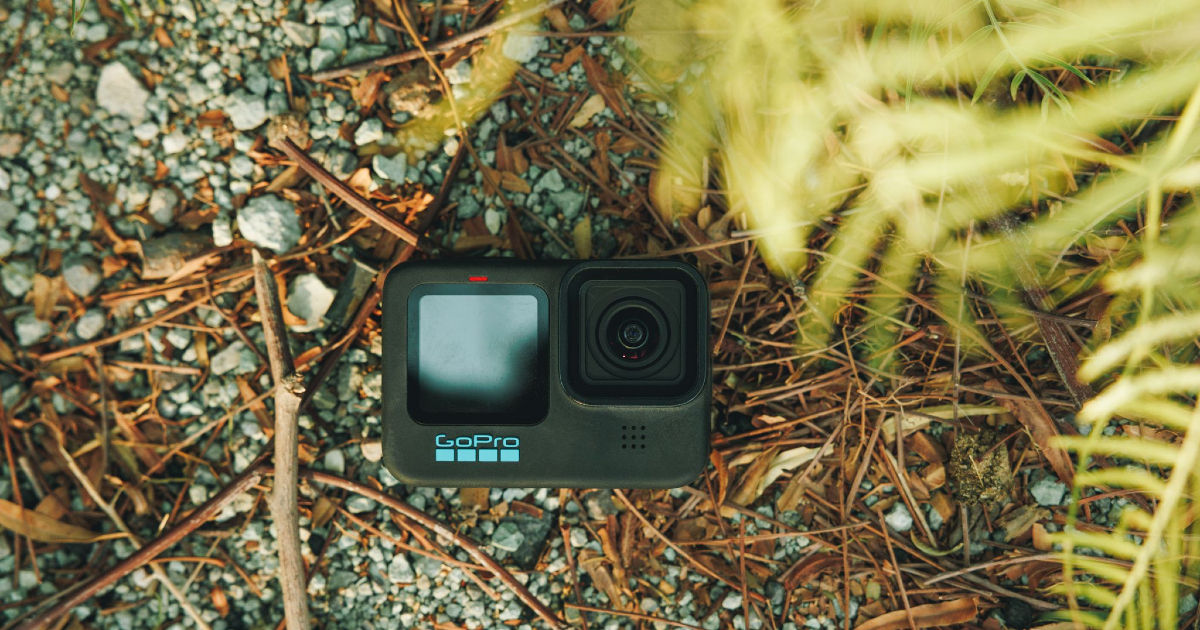 The GoPro Hero 11 Black series features HyperSmooth 5.0 technology to keep the footage steady even if the camera rotates a full 360-degree during capture. The new hyper-immersive HyperView digital lens delivers the widest angle 16:9 shot ever produced natively in a HERO camera.

The GoPro Hero 11 Black features the company’s proven signature Hero camera design, durability and performance. The company says the camera can make professionals and enthusiasts turn to it to capture immersive footage that makes one feel like they were there.

The GoPro Hero 11 Black Creator Edition is said to be an all-in-one content capturing powerhouse that makes vlogging, filmmaking and live-streaming easy with an ultra-lightweight design that fits into the palm of the hand. It is said to offer a long-lasting battery and built-in buttons for one-handed camera control and over four hours of 4K recording per charge. 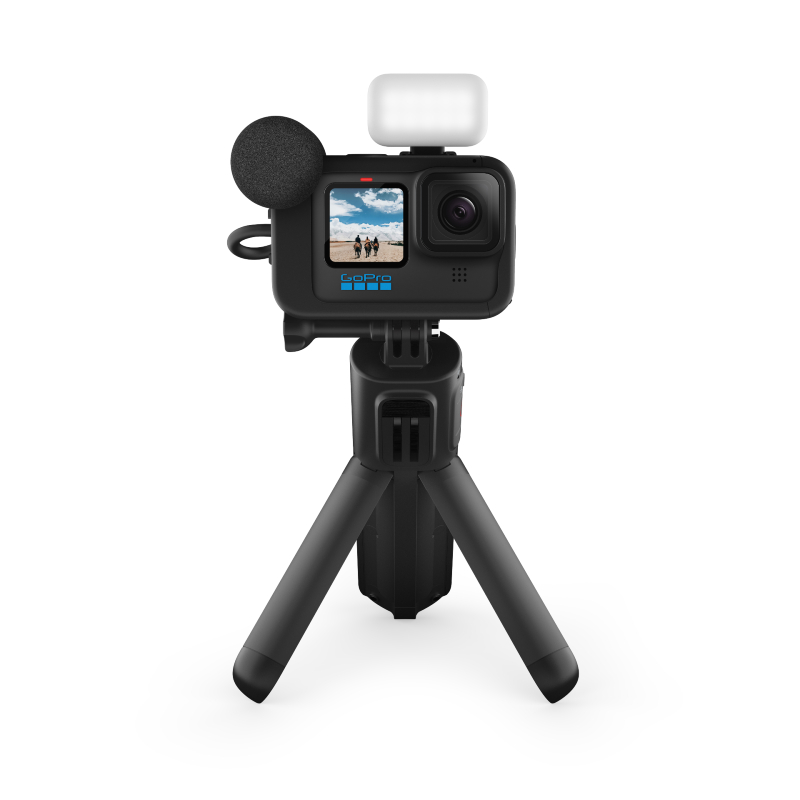 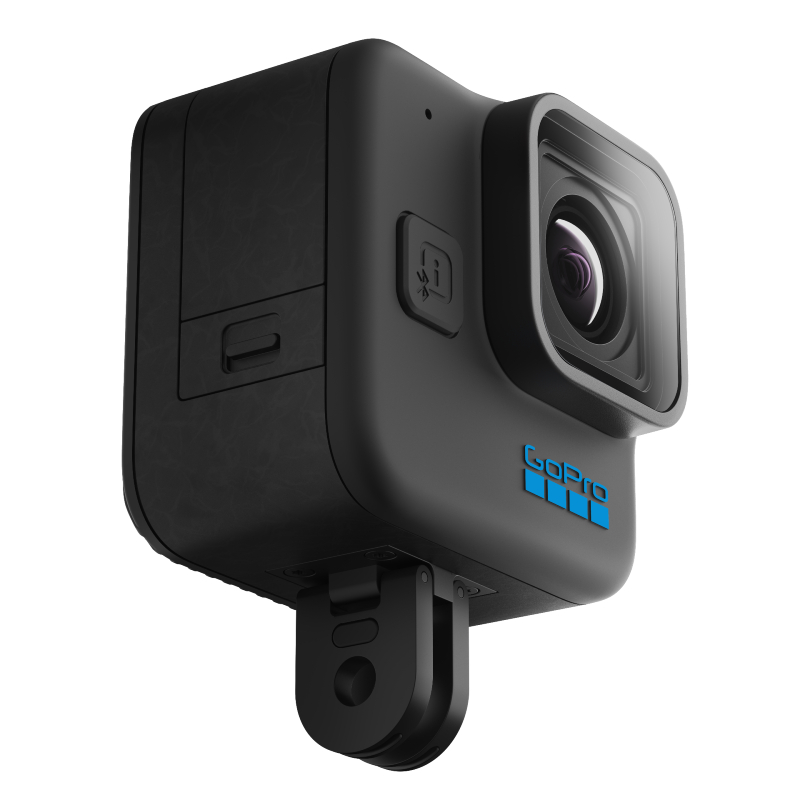 GoPro Hero 11 Black’s new large sensor enables 8:7 aspect ratio video for the largest vertical field of view ever on a GoPro. The cameras come with HyperSmooth 5.0 technology that has a 360-degree Horizon Lock to keep the footage steady even if the camera is rotated 360 degrees, a HyperView digital lens that delivers the widest angle 16:9 shot ever produced, three new night effect time-lapse, and TimeWarp 3.0 now captures at 5.3K.