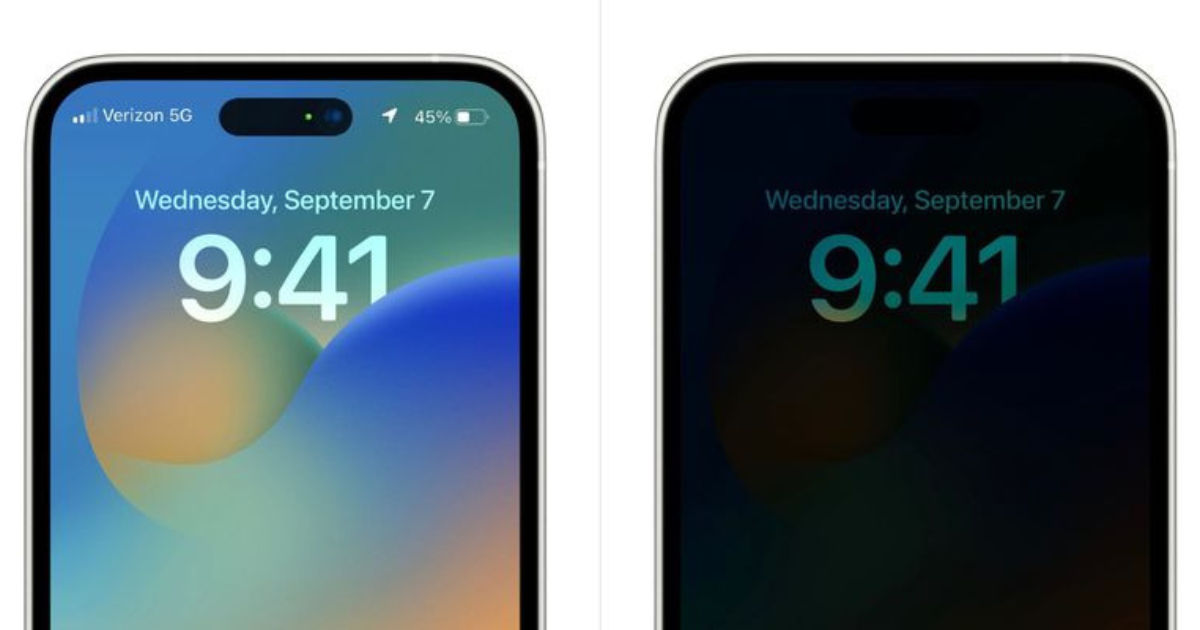 The replacement of an iPhone battery was lowered to Rs 2,000, inclusive of taxes, in India in 2018 — owing to an issue with Apple cutting the battery life back on its own accord. However, this was largely a one-off event. According to industry reports, the cost of replacement of an iPhone battery was pegged anywhere between Rs 5,500 and Rs 6,500 in India — in line with international prices so far.

Apple, on its official support page, does not disclose an exact price. However, it states that the price of an iPhone battery replacement could depend on a service centre, which would determine the final cost based on the analysis of a phone brought in for repair.

As a result, it remains difficult to understand if the same price hike would affect the cost of iPhone battery replacement in India as well. The company has not issued any formal statement on the matter, which also makes it unclear as to why the price rise has been inflicted.

A wide range of reasons could cover the basis for such a price hike, which includes supply chain conditions around the world. The size of the iPhone 14 battery is not drastically greater than its predecessors, so it is likely a result of global supply chain conditions. A strong prevalent dollar price could also affect components, which would cost higher when sourced from international manufacturing hubs such as China and Vietnam.