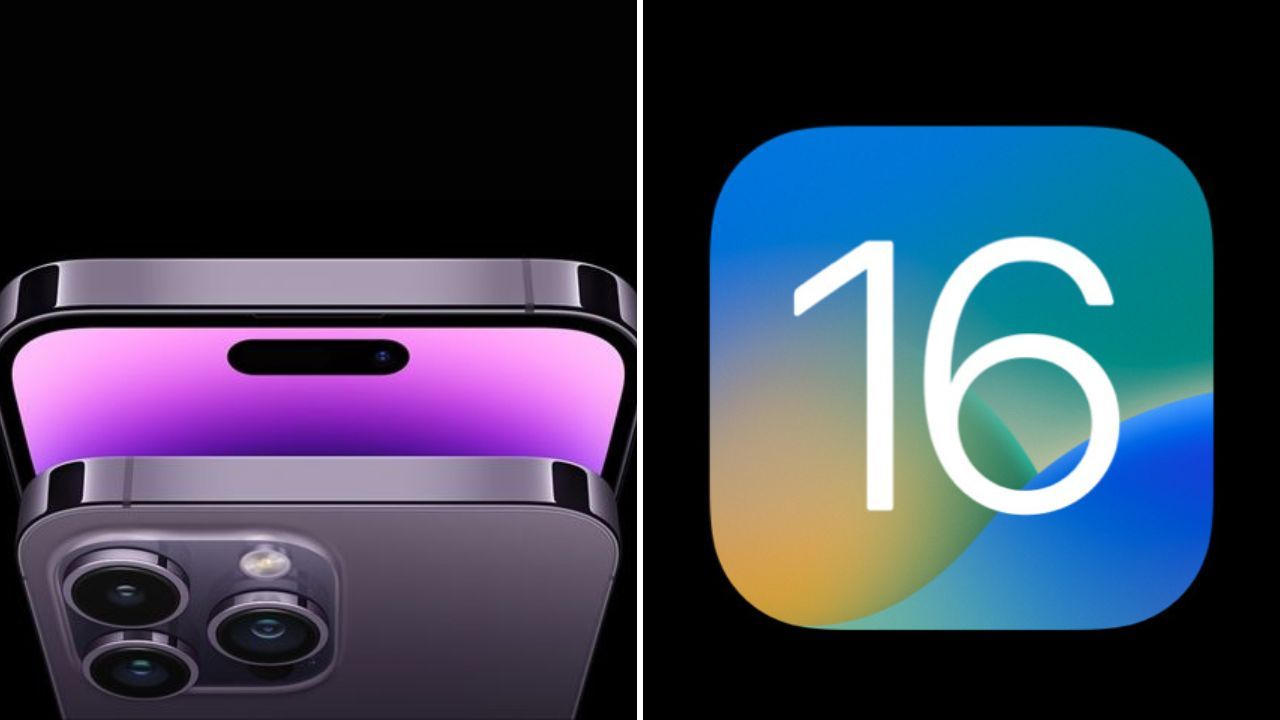 iOS 16 has a feature that will allow iPhone users to deploy security patches without a full iOS update, and they can also choose to roll back the security updates.

The Rapid Security Response system in iOS 16 can install security patches without fully updating your iPhone, or even without having to restart it, in some cases.

By default, Rapid Security Responses are installed automatically, but Apple has implemented a way to remove them, reports MacRumors.

According to a support document, the user can remove a Rapid Security Response update by going to Settings, General and About, then tapping tapping Remove Security Update.

According to Apple, the users can reinstall the Rapid Security Response at a later date, or wait for it to be installed permanently as part of a standard software update.

“It is not clear why a Rapid Security Response would need to be removed, but it’s nice that users will have the option,” said the report.

However, security experts suggest not to turn the feature off unless users have a sold reason to, as cyber attacks are growing.

(Except for the headline, the rest of this IANS article is mostly un-edited)