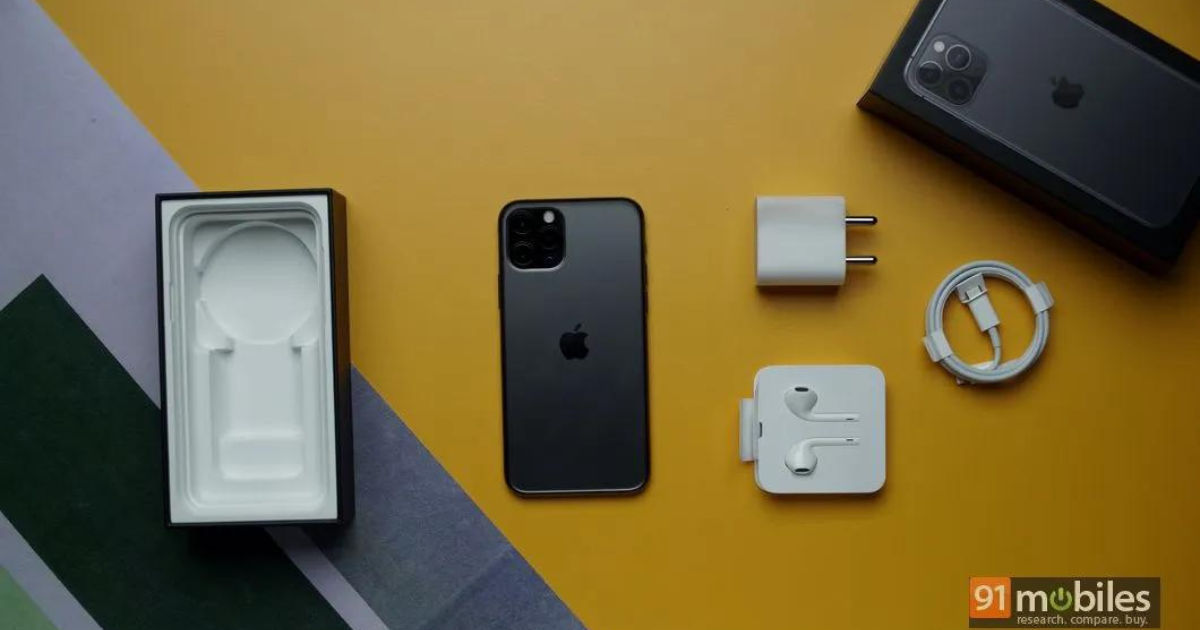 Back in October 2021, the Justice Ministry notified Apple and Samsung about the brands not being clear regarding why they removed the charger from the smartphone boxes. In May 2022, the government asked Brazil’s consumer protection regulator to begin administrative proceedings against Apple and Samsung. Apple has responded to the matter and said that it will appeal the decision.

Brazil’s Justice Ministry has decided to suspend the sale of iPhones in the country owing to the lack of charging adapter in the box. The information comes from the Brazilian publication g1. The Justice Ministry wrote: “Application of a fine in the amount of BRL 12,274,500, cancellation of registration of iPhone brand smartphones introduced on the market from the iPhone 12 model, and immediate suspension of supply of all iPhone-branded smartphones, regardless of model or generation unaccompanied by the power brick.“

The government says that it won’t apply the daily fine if Apple doesn’t suspend iPhone sales without charging immediately. This will only occur if the Cupertino giant doesn’t follow local guidelines in the near future.

Apple, as said, claims that it will appeal the Brazilian government’s decision as it believes that removing the adapter from the box is helping to reduce the planet’s carbon footprint.

“At Apple, we consider our impact on people and the planet in everything we do. Power adapters represented our largest use of zinc and plastic, and eliminating them from the box helped reduce more than 2 million metric tons of carbon emissions – the equivalent of removing 500,000 cars from the road each year. There are billions of USB-A power adapters already in use around the world that our customers can use to charge and connect their devices. We have already won several court decisions in Brazil on this issue and are confident that our customers are aware of the various options for charging and connecting their devices. We will continue to work with Senacon to address their concerns and plan to appeal this decision,” said Apple in a statement.

Samsung, on the other hand, with the introduction of Samsung Galaxy Z Flip4 and Z Fold 4 in Brazil has started including the charging adapter in the box in Brazil, thereby complying with the government guidelines. However, Apple doesn’t have the accessory in the iPhone boxes. The company is aiming to be carbon neutral by 2030 and for this reason, it started removing charging adapters from boxes. However, governments all over the world have sued Apple or asked for clarification.