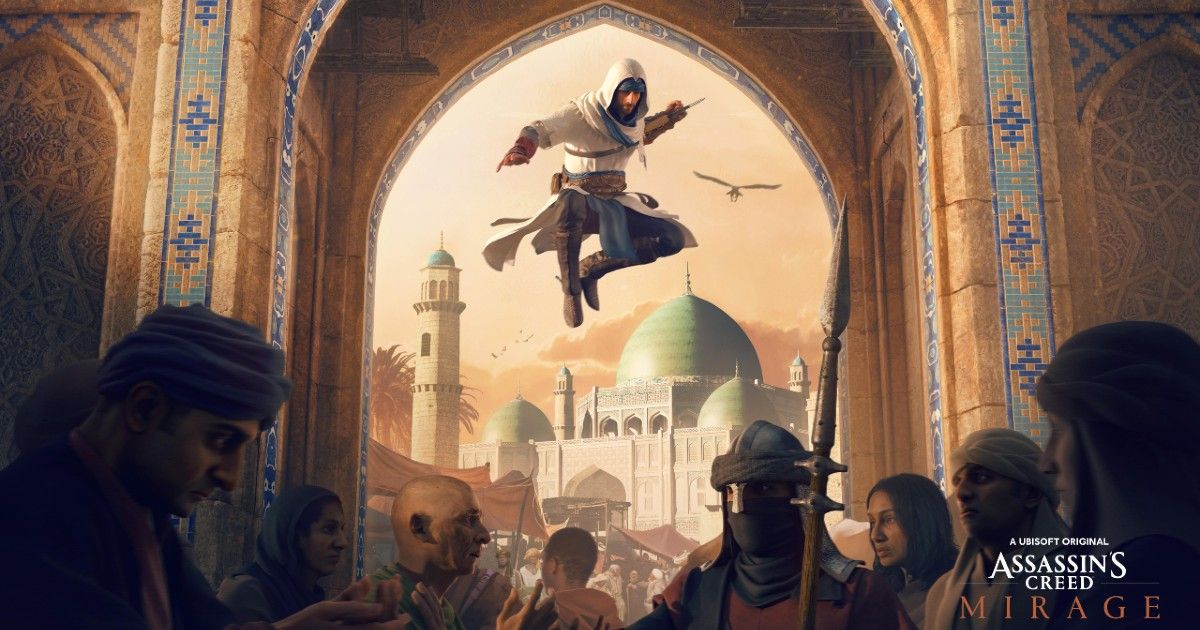 While Ubisoft hasn’t shared any details about Assassin’s Creed Mirage besides the official confirmation, there are many leaks and reports that have given potential information about the story and gameplay. According to a report from Bloomberg, Mirage will be a much smaller and stealth-focused game similar to older Assassin’s Creed titles. The game’s protagonist could be Assassin’s Creed Valhalla’s Basim. Codenamed Rift, the game was originally planned to be an expansion for Valhalla, but it has been turned into to standalone title last year. Mirage will be reportedly set in the Middle East including Baghdad and the development is being led by Ubisoft’s Bordeaux studio.

Besides these, Assassin’s Creed Mirage may also get a post-launch DLC called The Forty Thieves Quest. Leaker ScriptLeaksR6 has shared the artwork for this DLC and it will most likely be based on the Arabic folk tale of Ali Baba and the Forty Thieves. Although the release date for Assassin’s Creed Mirage isn’t revealed yet, Bloomberg had previously reported that the game will be launched in 2023. Ubisoft will share more details about Assassin’s Creed Mirage and other games from the studio during the Ubisoft Forward showcase. Ubisoft Forward is scheduled to take on September 11 at 12:30 AM IST and it will be livestreamed on YouTube and Twitch.