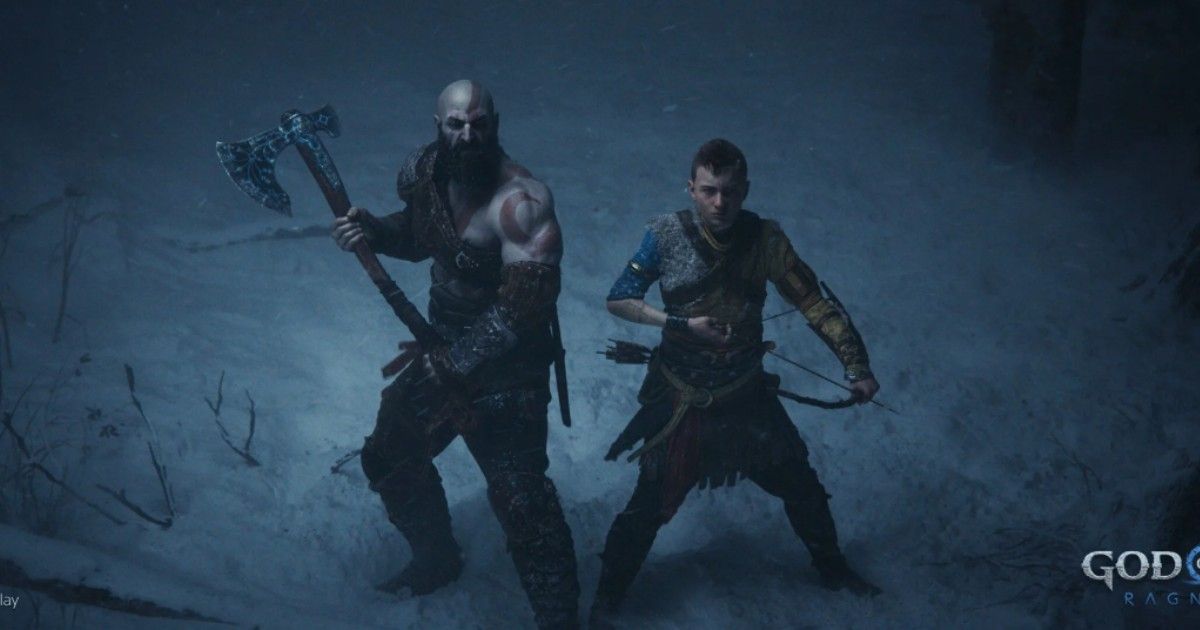 Sheth says, “That’s an internal philosophy that we’ve had since back in the day. Kratos plays with his food. We tried to create systems you want to engage with that are fun, very playful, lots of different routes. And when we looked at the combat in the last game, we were like, ‘We can push this further; we can find new toys and ways of playing with enemies and strategies.’ That’s been the guiding principle more than anything else.”

Kratos’ weapons like Leviathan Axe and Blades of Chaos come with increased power and manoeuvrability. The developer has also improved these weapons by adding Weapon Signature moves when you hit the Triangle button. Based on whether you are holding Leviathan Axe or Blades of Chaos, Kratos will infuse the steel with ice or fire. These moves are called Frost Awaken and Whiplash, and they deal additional damage by freezing or burning enemies.

The developer has also revamped how shields work in God of War Ragnarok. The new Stonewall and Dauntless Shields now come with special powers. By parrying with the Dauntless Shield at the last possible moment, the shield gets a red glow and you will be able to execute a dangerous smash that pushes away and stuns enemies. Meanwhile, the Stonewall Shield won’t let Kratos parry, but it can protect him against devastating attacks. The shield will absorb kinetic energy based on how many hits it takes, and once fully charged, Kratos can bash it into the ground to emit a pulse that knocks enemies in its way. However, the Stonewall Shield will also become unstable as it keeps on taking damage, which will lower Kratos’ defense. The game will have even more shields and you will unlock them as you play the campaign.