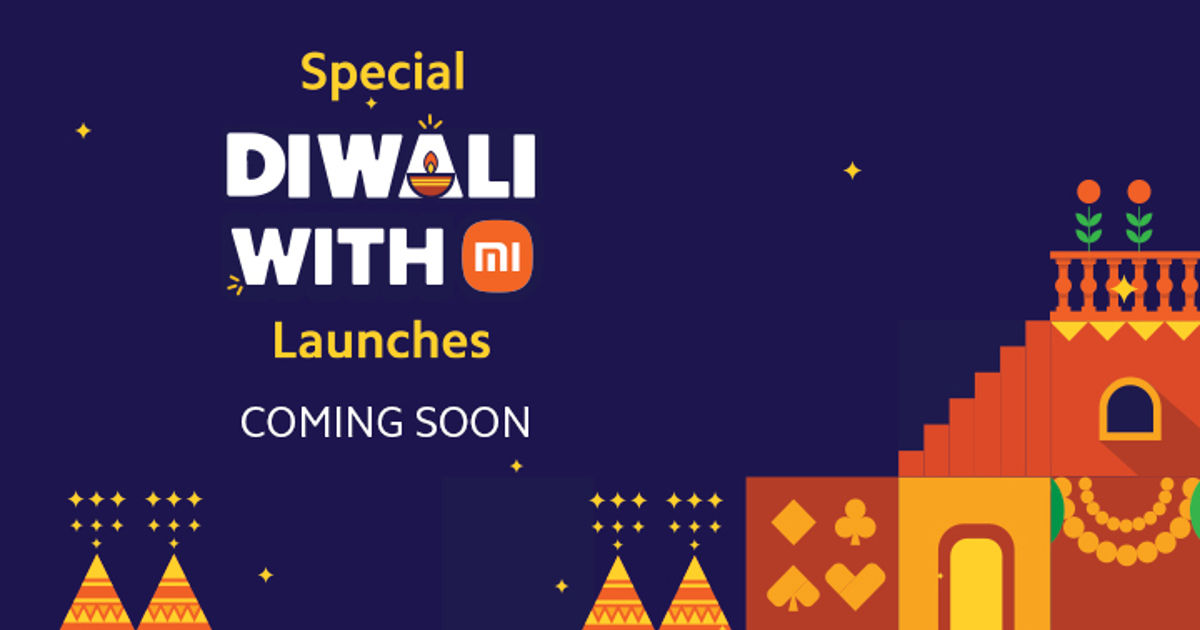 The Redmi A1 was spotted on multiple certification websites, including FCC and BIS. It even made an appearance on the Geekbench benchmark database, which revealed some key specifications.

We are bringing some exciting #DiwaliWithMi launches.

P.S. Just like yesterday’s match, we are ready to knock it out of the park with our 𝘼1 𝙖𝙡𝙡-𝙧𝙤𝙪𝙣𝙙𝙚𝙧𝙨.
Can you guess what’s coming? pic.twitter.com/uqQFjXQOWr

The Redmi A1 has been spotted on the Geekbench database recently. The listing shows the phone might come with a quad-core MediaTek Helio A22 processor paired with 3GB RAM. It could come with Android 12 OS out of the box. We can speculate the Redmi A1 will be an entry-level smartphone and might be placed alongside the Redmi 9A and Redmi 10A. That’s pretty much it about the Redmi A1 at the moment but we should learn more information going forward.

Speculations are rife that the Redmi A1 will be rebranded as the POCO C50 for the Indian market, as per the recent IMEI database listing.