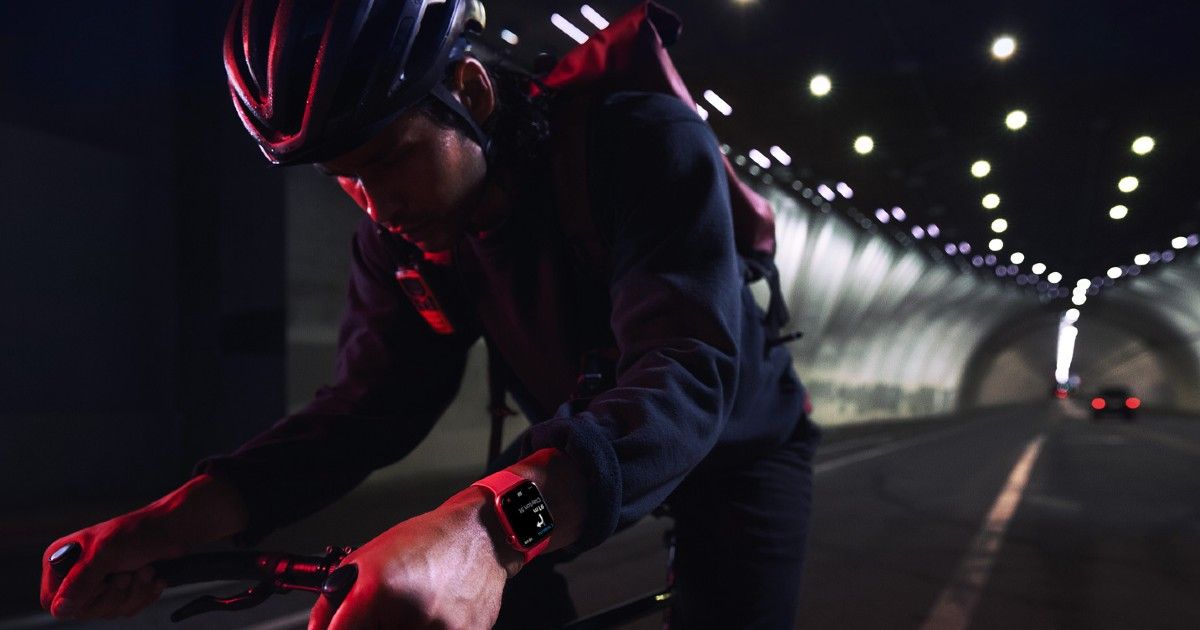 The 23-year-old, was on his usual mountain bike ride in the Spring Valley of California earlier this year when he faced an unfortunate accident. He said his bicycle hit a steep slope making him fly over the handlebars and crash headfirst into the ground. He instantly checked upon his injuries and realised that even though he didn’t feel much pain, he could sense that he had no movement down from his neck.

At that very moment, McConnaughey knew he needed instant medical attention but unfortunately, his iPhone was in his backpack. His brain instantly kicked into survival mode and he realised he was wearing an Apple Watch. He quickly used the “Hey Siri” voice command on his Apple Watch and made the first rescue call to his close friend Peter who was aware of the trails he rode and hence, could locate him.

He then called 911 for help from the Apple Watch using the same”Hey Siri” voice command. Meanwhile, his friend also called 911. McConnaughey also made a call to his girlfriend in order to say goodbye to her and left a voicemail. The voicemail later went viral on TikTok.

Soon after the police were able to find his location and airlifted him to the hospital. He received multiple lifesaving surgeries and was diagnosed or detected as a quadriplegic i.e., a person affected by paralysis of all four limbs.

After undergoing surgeries, spinal cord rehab and, finally returning home, McConnaughey said “That watch saved my life. No doubt about it. No way anybody would have found me. I never would have thought I’d be using an Apple Watch to make a life-saving phone call.”