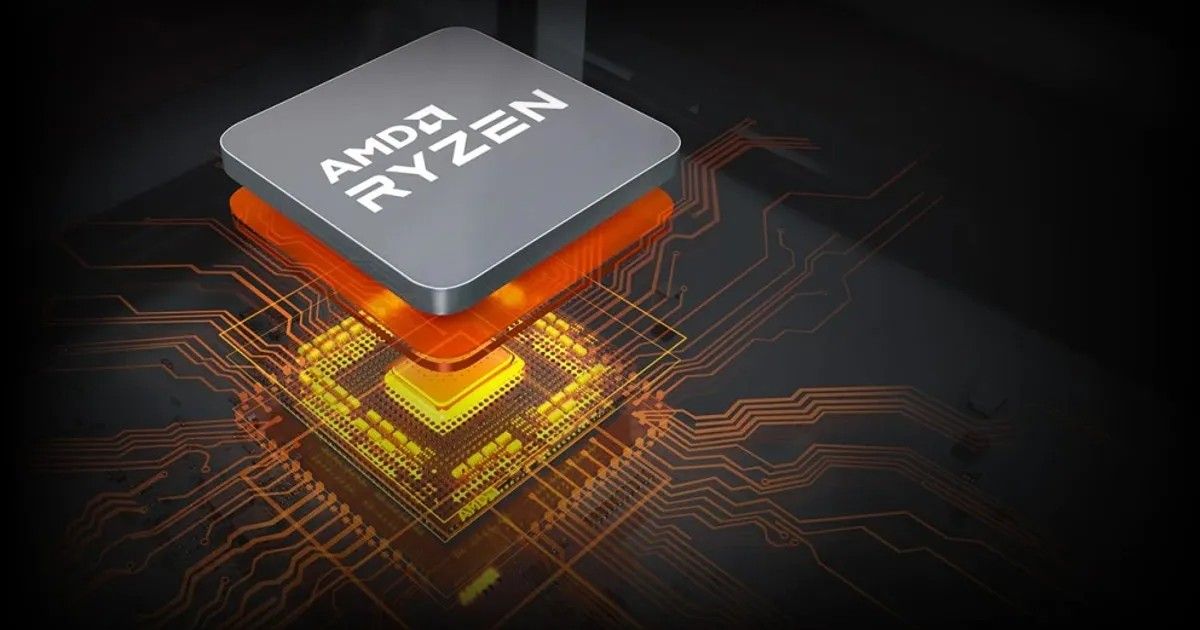 AMD has shared the specs of all Ryzen 7000 series processors, which are mentioned below:

AMD claims that the new Ryzen 9 7950X processor delivers 57 percent better content creation performance in V-Ray Render compared to its competitors. Besides these, the AMD Ryzen 5 7600X processor offers an average of 5 percent faster gaming performance in select games compared to the competition. Saeid Moshkelani, senior vice president and general manager, Client business unit of AMD, said, “The AMD Ryzen 7000 Series brings leadership gaming performance, extraordinary power for content creation, and advanced scalability with the new AMD Socket AM5. With the next generation Ryzen 7000 Series Desktop processors, we are proud to uphold our promise of leadership and continuous innovation, delivering the ultimate PC experience for gamers and creators alike.”

AMD’s latest AM5 platform includes up to 24 PCIe 5.0 lanes and supports evolving tech like PCIe Gen 5 and DDR5 RAM. The new AM5 platform will be supported “through 2025 and beyond” as AMD prioritizes platform longevity. The company has launched four new chipsets including X670 Extreme, X670, B650E, and B650. All of these support PCIe 5.0 storage and the Extreme variant supports PCIe 5.0 graphics as well.

While the Indian pricing isn’t out yet, AMD has revealed Ryzen 7000 price in the US.