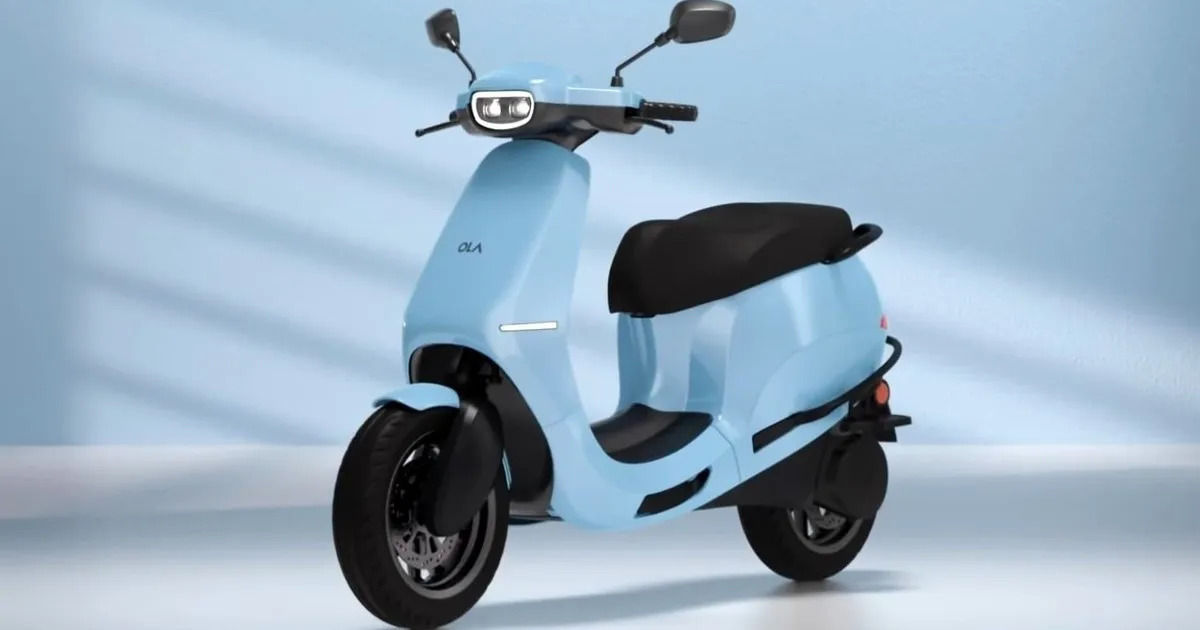 Furthermore, Aggarwal mentioned that he would share more details about the brand’s “big future plans”. This could be a hint about the Ola Electric Car that is in active development. We should probably hear more about the car and its progress.

Super excited to announce a new product this 15th August!

Will also share more about our BIG future plans!!

Do watch the livestream. Sharing time and link soon. pic.twitter.com/mqWcilqoFW

Ola Electric’s CEO, Bhavish Aggarwal took to Twitter to confirm the company will introduce its new product on August 15th in India and share more details about the brand’s future plans. While there are chances the new product could be an affordable electric scooter, we can’t completely rule out the possibility of the electric car that was teased earlier this year. The car in question appeared to be a hatchback with a sporty design.

91mobiles had exclusively reported back in June that Ola is working on a cheaper EV scooter with cruise control. We hear that the company might take out the touch screen to reduce the cost of the model. Our sources mentioned that a new chassis is being designed for the upcoming scooter. The report further mentioned that Ola will launch two electric car models around late 2023.

Besides India, Ola is said to be planning to expand production in the coming quarters to export S1 series units to Latin America and New Zealand.

To recall, the Ola S1 Pro has been reporting great sales figures but the electric scooter has been riddled with issues regarding its build quality and the buggy software that caused a range of issues over the past few months. With the Indian government demanding electric brands to maintain the quality of electric scooters owing to repeated fire accidents over the summer, we hope Ola has taken cognisance.