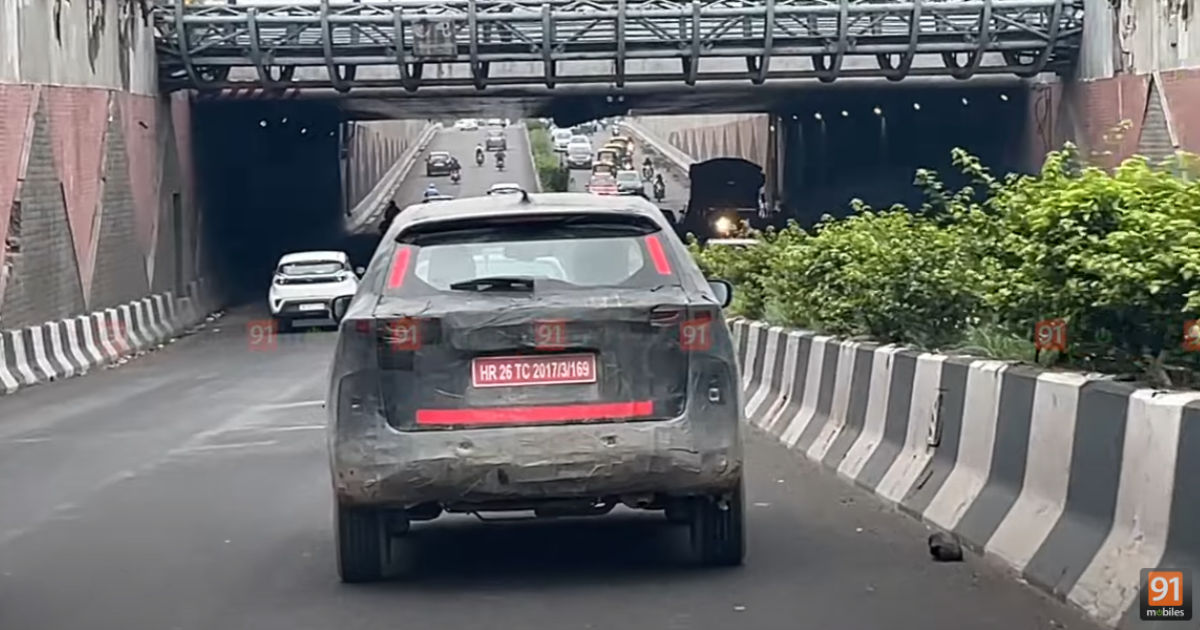 Now, ahead of the launch, a camouflaged Toyota Urban Cruiser Hyryder in testing has been spotted on the roads in Delhi. In our exclusive clip, we can see the car is not too wide, features small headlights, and lacks fog lamps. Let’s look at what this self-charging strong hybrid electric SUV has in store for us.

To recall, the teasers shared by the company showed a chunky rear design with LED DRLs and LED tail lamp highlights with signature patterns. We also saw the front grille in Chrome plating.

Toyota Urban Cruiser Hyryder comes with a self-charging strong hybrid electric grade that will be made available with an electric drive gearbox and a 1.5-litre engine with THS (Toyota Hybrid System) that produces 116bhp with 122Nm of torque. It will also get an e-CVT transmission.