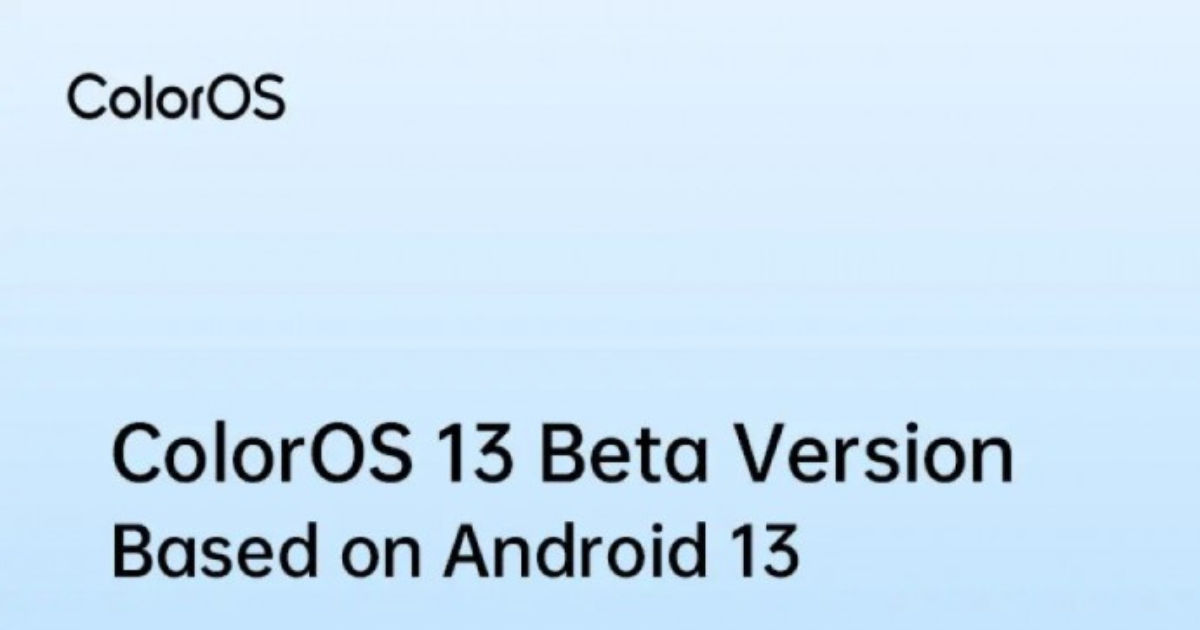 However, if you can’t get your hands on the beta, we have a piece of good news for you. Today, 91mobiles has learnt about the global launch of the Android 13-based ColorOS 13 and its availability for the OPPO Reno8 series from an industry source. Let’s have a look.

Enrolling your phone for the Android 13-based ColorOS 13 beta (via) is very simple. Before you update your phone to beta, make a backup of your data. Now, update your OPPO Find N to A.20/A.22, OPPO X5 to A.18, and OPPO X5 Pro to A.20/A.21. Next, open Settings – About device – Trial versions, and fill up your details for a slot for the public beta test.

It’s a beta version means it would be buggy. OPPO has listed issues that are known and await a patch. The OPPO Find N’s NFC occasionally crashes and forces a restart. The OPPO Find X5 series’ faces blurry icons and menu issues. Additionally, banking apps do not yet work with Android 13.