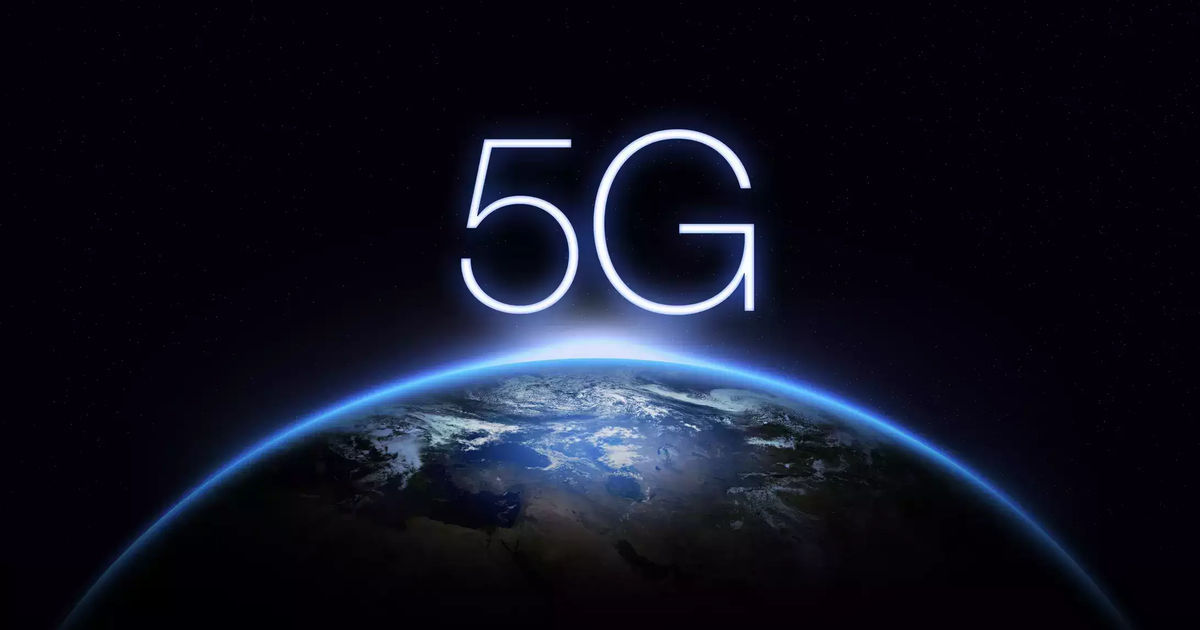 This falls in line with earlier reports that said the 5G network will be made available before the end of this year. There are even reports that 5G prices in India will be higher than 4G initially, which is expected considering the improvements over the existing 4G network.

5G launch in India by October

The 5G network in India will be rolled out by October. The Telecom Minister Ashwini Vaishnaw further said, “Auction concluded and the very next day morning our committee of secretaries had a meeting and approved the spectrum allocation. Very rapidly, maybe by August 10th, we would be able to allocate spectrum. And then setting up the equipment and tuning them and getting them up and running. We should be able to roll out 5G in October.“

We can expect the availability of the network, at least in tier 1 cities, before the end of this year and gradually expand to other regions over the course of next year. The network will be made available initially in cities like Delhi, Gurugram, Bengaluru, Kolkata, Chandigarh, Jamnagar, Ahmedabad, Chennai, Hyderabad, and Lucknow, Pune, and Gandhi Nagar.