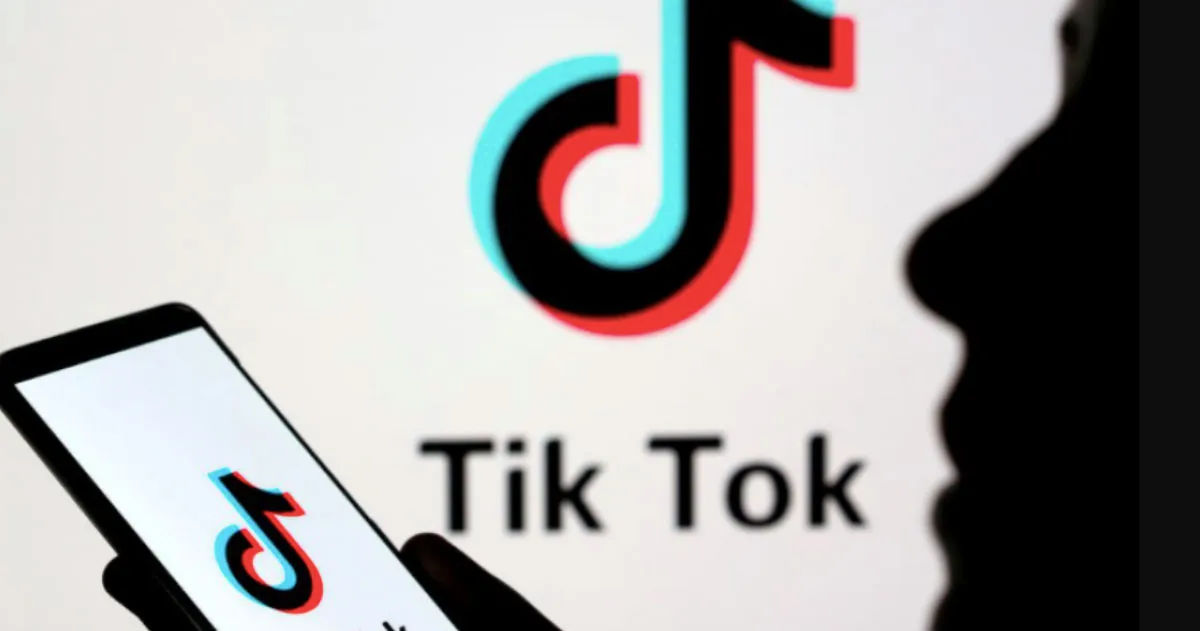 According to Skyesports’ CEO Shiva Nandy, TikTok will re-enter India soon. “According to sources, Tik Tok is all set to make a comeback. In that case, BGMI will be back 100%. Hopefully, if everything goes well, there will be independence soon!” said Shiva Nandy, in a statement on his Instagram Stories shortly after BGMI was taken off the App Store and Google Play Store in India. He added that the BGMI ban was not a sudden decision but a few months in the making, details of which can be read here. Nandy refrained from sharing any more information about uplifting the ban, but attributed it to his “sources.”

While the exact date and how TikTok plans to return to India are still under wraps, there was news that the brand was recently in talks with a Mumbai-based firm, Hiranandani Group, for a possible comeback. Further, TikTok’s parent company ByteDance recently filed a trademark for an app, TikTok Music. With this, the band plans to expand its music domain and compete with Spotify, Apple, Google, and Amazon Music.

Nandy also said that BGMI could be back in India soon. Since BGMI is one of the most popular games in India, the ban has been a major setback for the esports community in the country. The app isn’t banned yet and is just an interim order from the government, said Nandy in his Instagram story. It’s still unclear when or how long it will take for BGMI and TikTok will return to India.