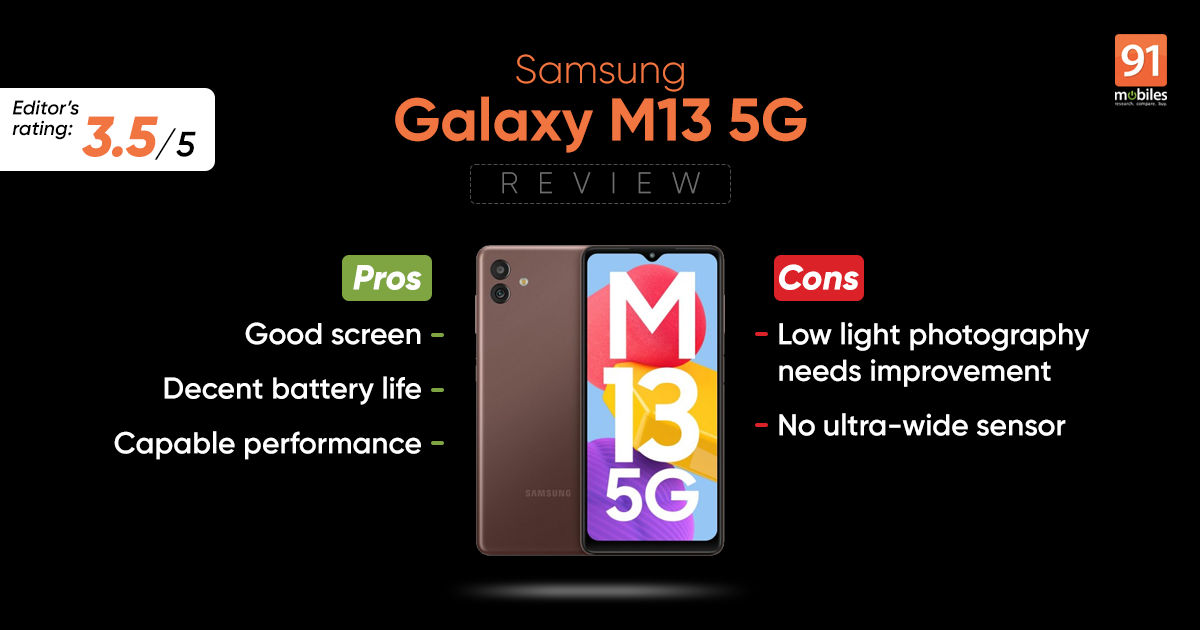 The Samsung Galaxy M13 5G is the company’s most affordable 5G smartphone yet. The handset has been launched with MediaTek’s mid-range chipset, which comes with a built-in 5G modem that supports multiple bands. Additionally, the device rocks an HD+ screen, 50MP primary sensor, a 5,000mAh battery, a RAM Plus solution, and more. But, does the handset’s spec sheet warrant a purchase? Or is there more than meets the eye with the Samsung Galaxy M13 5G smartphone? Let’s find out in this review:

The Samsung Galaxy M13 5G is a capable, future-ready device for budget buyers. While it’s not the ‘monster’ the company’s Galaxy M-series devices are known for, the handset still packs a punch. To wit, the Galaxy M13 5G offers a good screen, decent battery life, and reliable performance. As such, the smartphone is a decent offering that won’t burn a hole in your wallet. 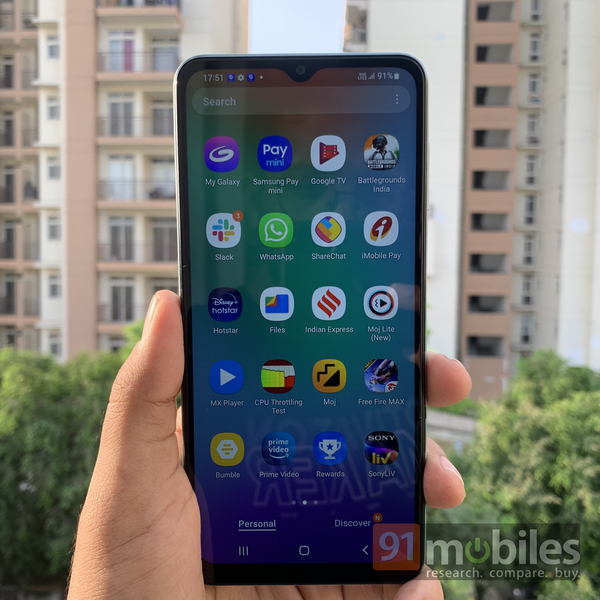 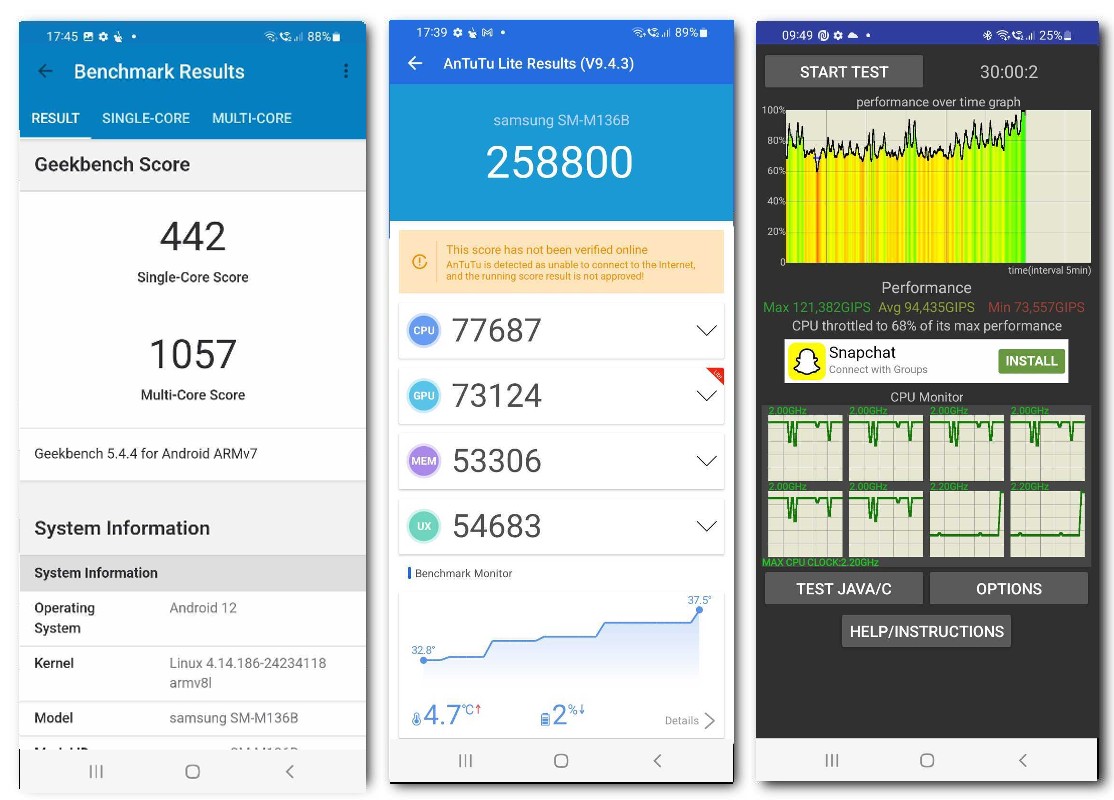 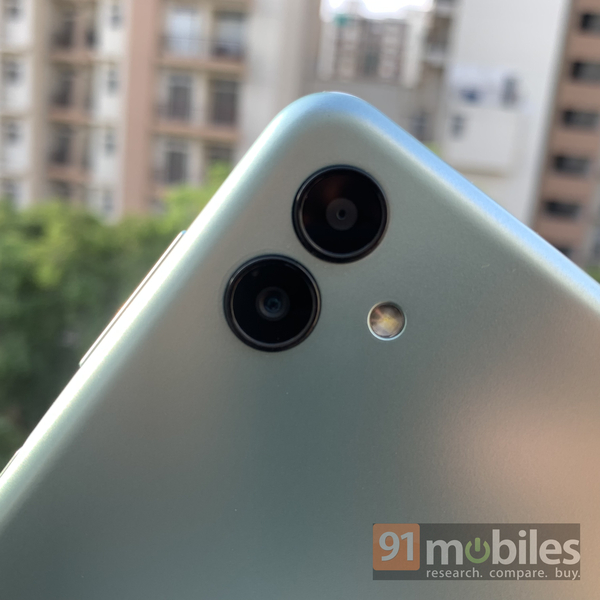 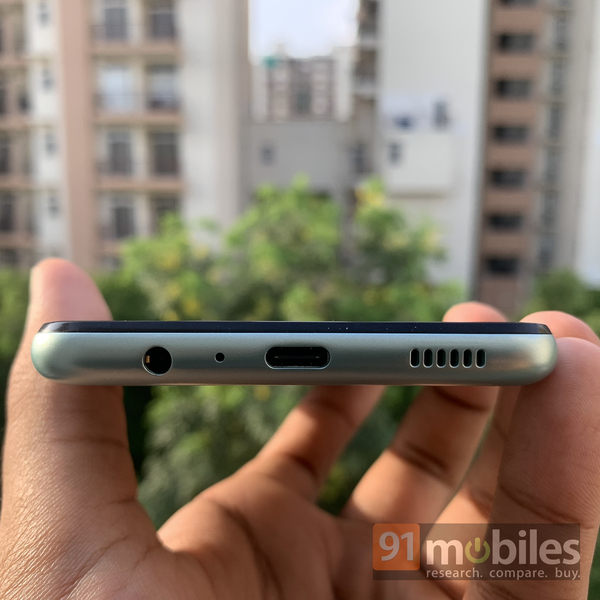 It is quite clear what Samsung is trying to do here. With 5G services just around the corner, the company is offering a 5G-ready device to budget buyers and how. At Rs 13,999, the Samsung Galaxy M13 5G is among the cheapest 5G smartphones in India. What’s more, the handset comes with a serviceable 90Hz display, clean UI, and a MediaTek chipset, which despite being a year old, manages to hold its ground.

The phone could have done better with an FHD+ screen and an ultra-wide sensor, which have become quite common in the segment. However, if you are in the market looking for a 5G device at a budget price, the Samsung Galaxy M13 5G will undoubtedly appeal to you.