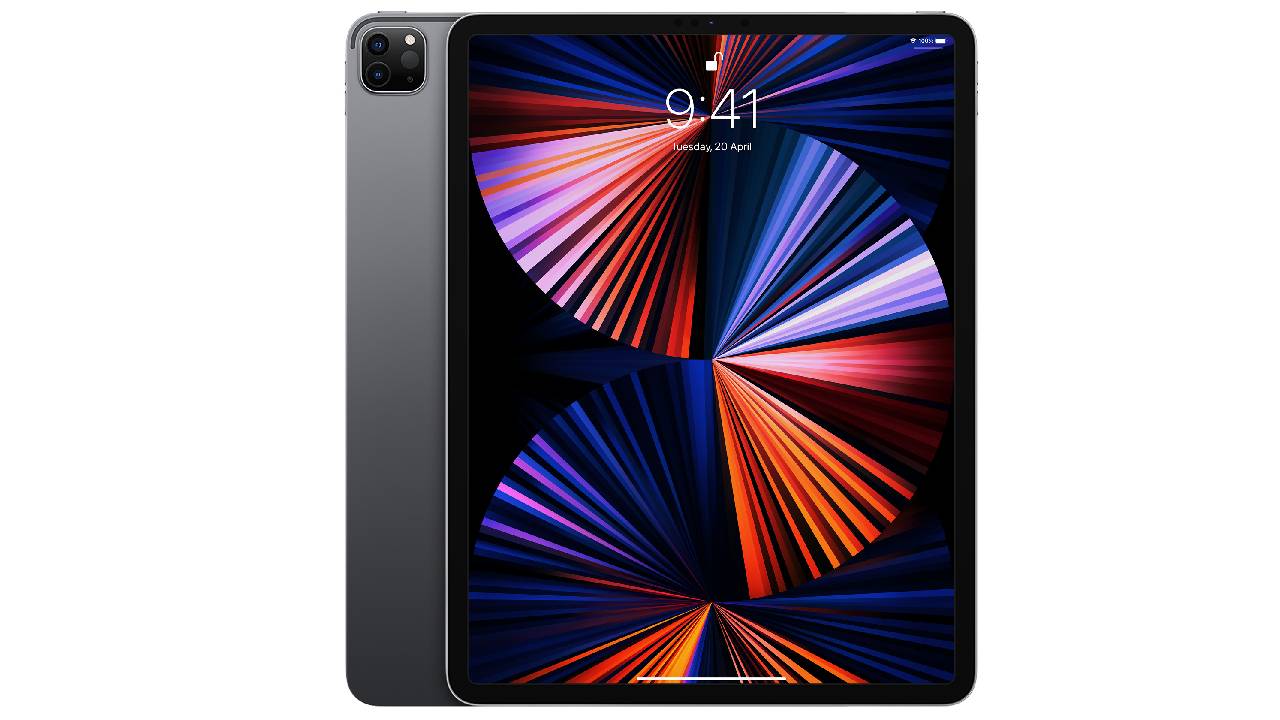 Apple is planning to delay the release of iPadOS 16 by about a month after the release of iOS 16. The reason for this is apparently the new Stage Manager multitasking system that’s built into iPadOS 16 which is taking longer than expected to develop.

According to some reports, Apple is planning to delay the release of iPadOS 16, to about a month after the release of iOS 16. Ever since Apple split iOS and iPadOS, historically, updates for both softwares have gone out at the same time. However, if the reports are to be believed, this will change with the upcoming OS. While iOS will release in September as usual, the new iPadOS will roll out a month later, in October. According to Bloomberg who first reported this, the information was provided by “people with knowledge in the matter” who asked not to be identified as the deliberations were still private.

The reason for this is apparently the new Stage Manager multitasking system that’s built into iPadOS 16. This is a complete overhaul of the way iPad manages multitasking. It’s taking longer than expected to develop which has resulted in the supposed delay. Stage Manager was criticized by some developers during the beta testing phase of the new OS, with complaints about the software being buggy and confusing, in addition to it not being compatible with most iPads in the market.

The delayed release of iPadOS 16 will put it closer to the release of Apple’s new iPads, which is expected to happen around October. We may see an iPad Pro with the M2 chip, and even an entry level iPad equipped with a USB-C port.

While Apple has refused to comment on the above, they have gone on record in the past saying that many of the features planned for iOS 16 and iPadOS 16 will not be arriving with the initial versions of the software. What this means is that iPadOS 16 could still launch alongside iOS 16, but in a staggered manner. Stage Manager could then be added in a later update to the OS. The alternative of course is that the OS as a whole is delayed. Apple software releases in general have been delayed this year, with public betas starting later than usual.