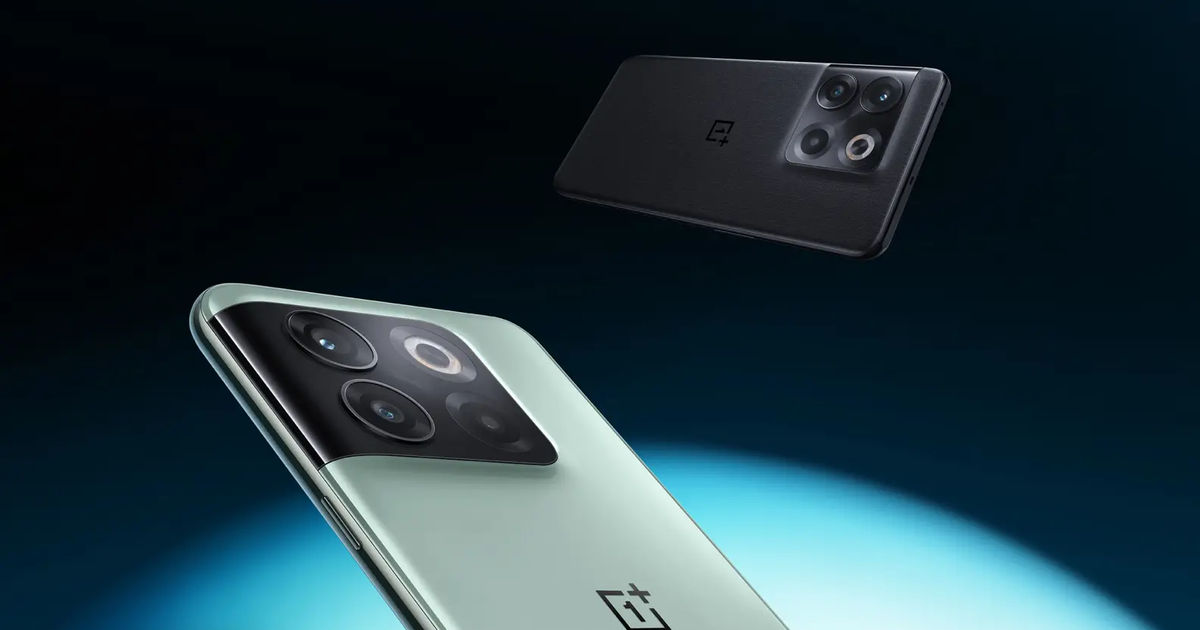 OnePlus is working on its upcoming flagship grade smartphone, the OnePlus 10T, and a launch is knocking on the door. The device is scheduled for launch on August 3rd as the OnePlus Ace Pro in China. OnePlus will take the same device public for global markets as the OnePlus 10T 5G on the same day itself. The launch has been confirmed, and there’s a lot about the device that’s already out there.

A lot has been changing at OnePlus in the recent past, and the OnePlus 10T seems to have taken a few notes here and there. We round up all we know so far about the upcoming OnePlus 10T flagship smartphone. 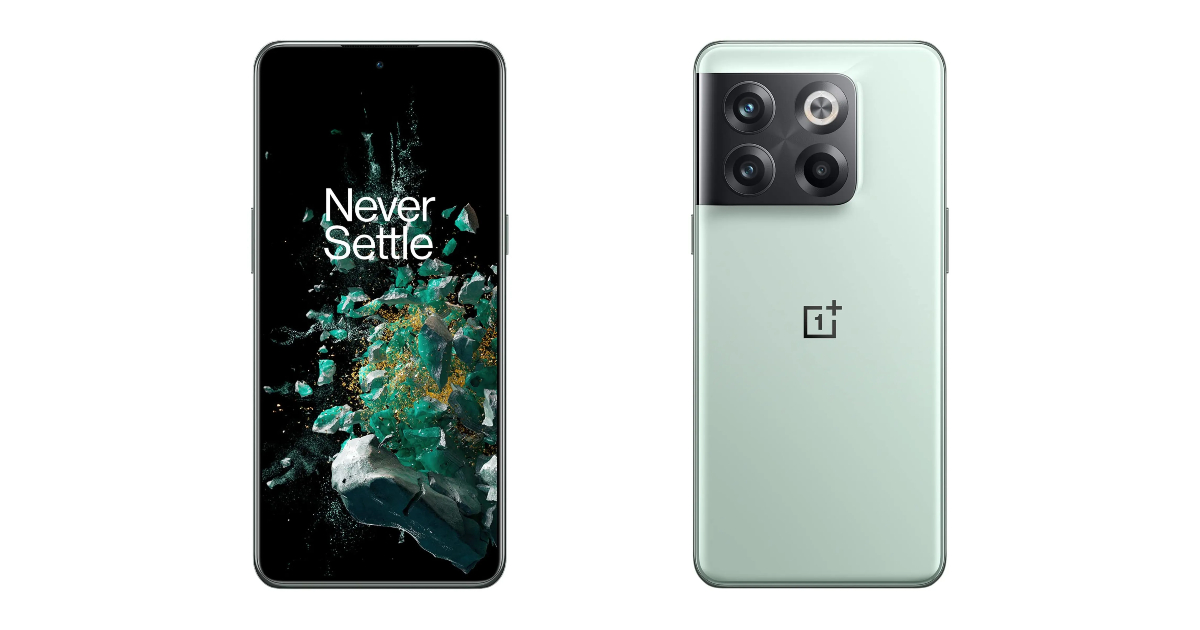 10 things we know about the OnePlus 10T

The OnePlus 10T, according to leaked images and renders, looks fairly similar to the OnePlus 10 Pro that it succeeds. This means that it’s going to get a similarly fashioned wrap-around camera housing, metallic finish side rails and a textured back. However, this time around, the OnePlus 10T will adopt what is being called a “crater design”, which essentially indicates that the camera module smoothly merges with the rear glass back panel.

OnePlus has dropped the Alert Slider from the OnePlus 10T. This marks the demise of one of OnePlus’s hallmarks that’s been around since the company’s first product, the OnePlus One. OnePlus says that this development is courtesy of the beefed-up internal hardware that eliminates the space for including an alert slider mechanism in the body.

The OnePlus 10T will be seen in two new shades called Jade green and Moonstone Black. While the colour schemes look fairly similar to the ones found on the OnePlus 10 Pro, which comes in what OnePlus calls the Emerald Forest and the Volcanic Black. However, minor changes in hues and tints can be expected, and more about this will only be known once the device is previewed to the public post-August 3rd launch.

Many would remember how OnePlus made its Hasselblad association a thing of elaborate marketing when the two companies came together to develop the camera on the OnePlus 9 in 2021. For the upcoming OnePlus 10T, OnePlus has decided to drop the branding on the camera module. That’s because working with Hasselblad to tune the camera further would stack up the price further for the 10T. 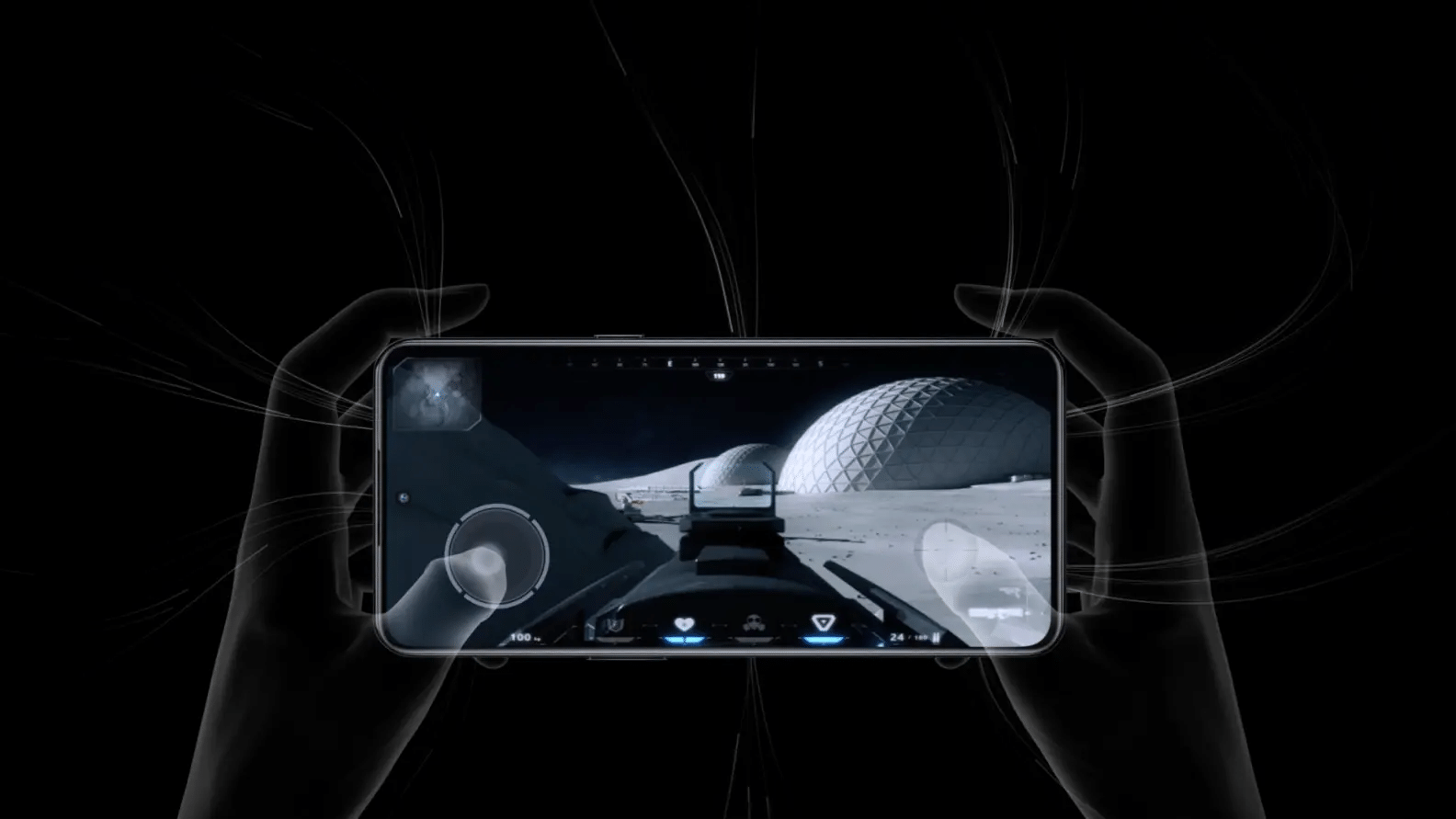 OnePlus is also rumoured to take a step in the wrong direction in terms of the build quality as it ditches the aluminium frame in favour of a plastic one. This should help the OnePlus 10T shed some weight or at least compensate for any weight gains it might have encountered while OnePlus engineers were plonking in new hardware. However, this decision could turn out to be detrimental is the device’s overall strength and, to an extent, also influence the fit and feel of the device in hand. That said, comments can only be reserved for when our team at 91mobiles gets their hands on the device post-launch.

The OnePlus 10T will adopt the Snapdragon 8+ Gen 1 processor from Qualcomm’s stable. The newest processor will offer approximately 10 percent faster performance both on the CPU and GPU front. This will be combined with up to 16GB of RAM, as per new reports, making it a desirable performance machine for power users. It’s also good to note that the OnePlus 10T has secured 1,141,383 points on AnTuTu’s benchmarking test. The OnePlus also made an appearance on Geekbench, and its performance there too rings the same bell.

The camera scenes on the OnePlus 10T will see some changes as the OnePlus lets go of its Hasselblad association. The OnePlus 10T is also going to get a 50MP Sony IMX766 sensor with OIS and EIS, as confirmed by the company. The IMX766 sensor, for reference, is also found on the OPPO Find X5 Pro and the Nothing Phone (1). The 50MP main camera is going to be accompanied by an 8MP ultrawide sensor and a 2MP macro camera, as we covered earlier. The OnePlus 10T is expected to get a new image processing unit as well.

OnePlus has officially confirmed the OnePlus Ace Pro will house an eight-channel Vapour Cooling chamber. The area of the VC chamber will be 5,177 sq mm and its thermal conductivity will be twice that of ordinary VC chambers.

Most of the specifications on the OnePlus 10T / OnePlus Ace Pro are now out. The OnePlus 10T is expected to get a 6.7-inch FHD+ AMOLED display, and this time around will sport flat edges, unlike the OnePlus 10 Pro. The display panel will also support 120Hz high refresh rates.

On the inside, the OnePlus 10T will get the top-of-the-line Snapdragon 8+ Gen 1 processor from Qualcomm and will couple it with upto 16GB of RAM and 512GB of storage. The device will draw power from a 4,800mAh battery with 150W fast charging.

On the optics front, the OnePlus 10T will get a 50MP main camera sensor with OIS and EIS, an 8MP ultrawide camera with a 119.9-degree field of view and a 2MP macro camera and a flash. The front camera duties will be handled by a 16MP shooter.

The OnePlus 10T will run on Android 12 out of the box.