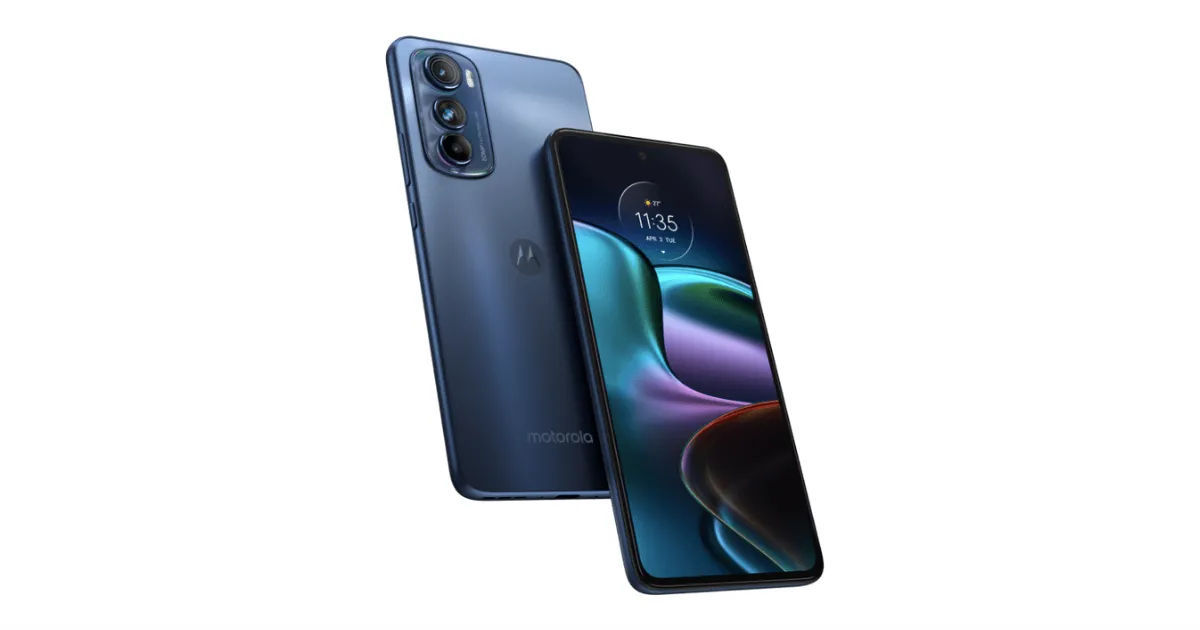 The Moto S30 Pro, a.k.a Moto Edge 30 Fusion, will succeed the Moto Edge 20 Fusion in India. However, the device could first launch in China alongside the upcoming Moto X30 Pro and the Moto Razr 2022 on August 2nd 2022.

Details on the launch and pricing are still unknown. Going by the new and improved hardware, the Moto S30 Pro a.k.a Moto Edge 30 Fusion, could be priced substantially more than the current Moto Edge 20 Fusion. Previous leaks suggest a price somewhere around the Rs 50,000 mark.

According to the TENAA listing, underneath the hood, the Moto S30 Pro will get an octa-core processor clocked at 2.995GHz. This could imply that the S30 Pro will get a Snapdragon 888+ chipset from Qualcomm. This holds true going by the price point of the device and the target audience. However, a tipster on Weibo suggests that Motorola could plonk in the newer Snapdragon 8 Gen 1 chipset inside.

The processing power will be paired to 8GB, 12GB or 16GB of RAM and 128GB, 256GB and 512GB of storage. The Moto S30 Pro will draw power from a 4270mAh battery and could support 68.2W fast charging. The camera specifications, as per the TENAA listing, show that the S30 Pro could get an 8MP primary and selfie camera. It is, however, possible that the pixel count of the actual sensor is higher. The Moto S30 Pro will also get an in-display fingerprint sensor, 5G, Bluetooth, etc.