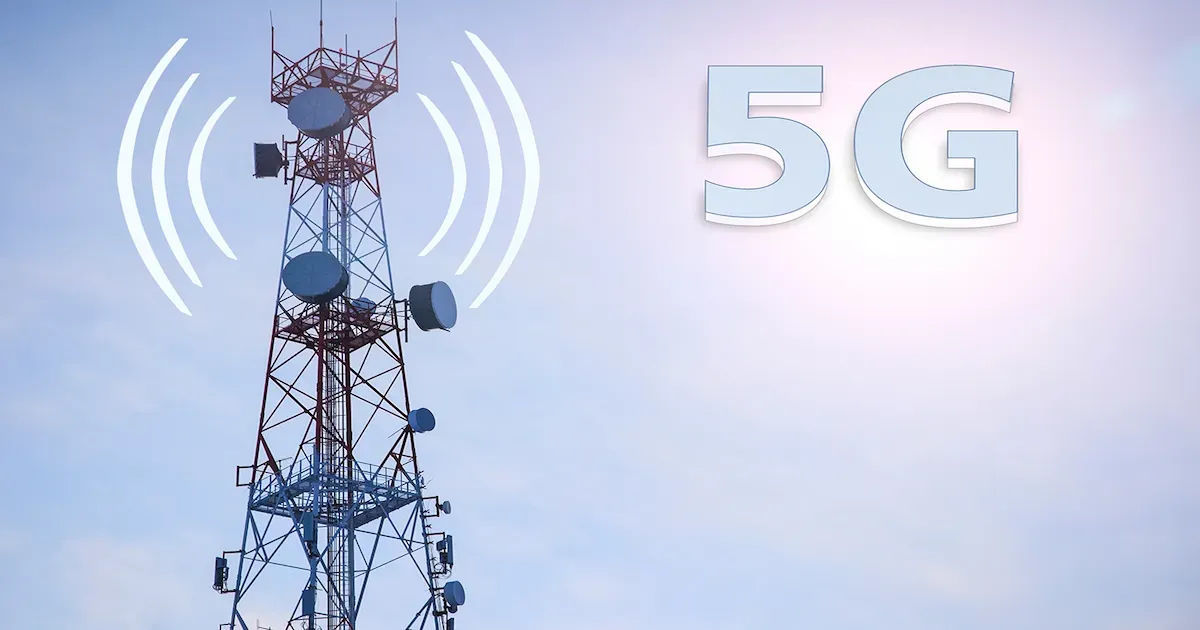 As multiple rounds of the 5G spectrum have been completed, Jio is likely to remain the better option when compared to Airtel and Vi with regards to calling quality and overall network quality. Here’s why.

During day one of the 5G auction, Bharti Airtel and Vodafone Idea (Vi) spent 45,000 crore and Rs 18,400 crore respectively. However, on the flip side, Jio spent over Rs 80,000 crore. Apparently, both Airtel and Vi avoided the expensive 700MHz bands and instead focused on mid-band and high-band 5G airwaves, along with the 1800MHz, 900MHz and 2100MHz bands. ICICI Securities said, “Our analysis shows that Jio has likely bid for the highest spectrum worth Rs 80,100 crore and likely opted for 10 MHz in the 700 MHz band. It appears Adani has bought 26 GHz in 20 circles (except in Delhi and Kolkata), and its total spectrum purchase could be for Rs 900 crore.”

Why 700MHz is considered as ‘Premium’

Among these, the 700MHz is considered a “premium” band and it sells at a higher price. The reason behind this is that the 700MHz bands will help telecoms cut costs and offer better network coverage. Due to the low frequency and the ability to penetrate buildings efficiently, the 700MHz band makes sense for telecom operators to offer connectivity in congested regions. However, the 700MHz band still has a high reserve price. In the 2016 auctions, the 700MHz band had failed to attract the interest of telecom in India.

Sources in the government claim that around 40 percent of the premium 700MHz spectrum has been sold. As a part report by news agency PTI, provisional bids worth Rs 39,270 crore were received on day one of the auctions for the 700MHz spectrum.

The frequencies in the range of 698 and 806MHz are more efficient when compared to the standard 1800MHz. Considering India’s population density and congestion, the 700MHz will improve the quality of 5G services. More so in the urban areas where 5G connectivity will roll out first. This also costs less for telcos to provide broadband services in the 700MHz band when compared to 2100MHz.