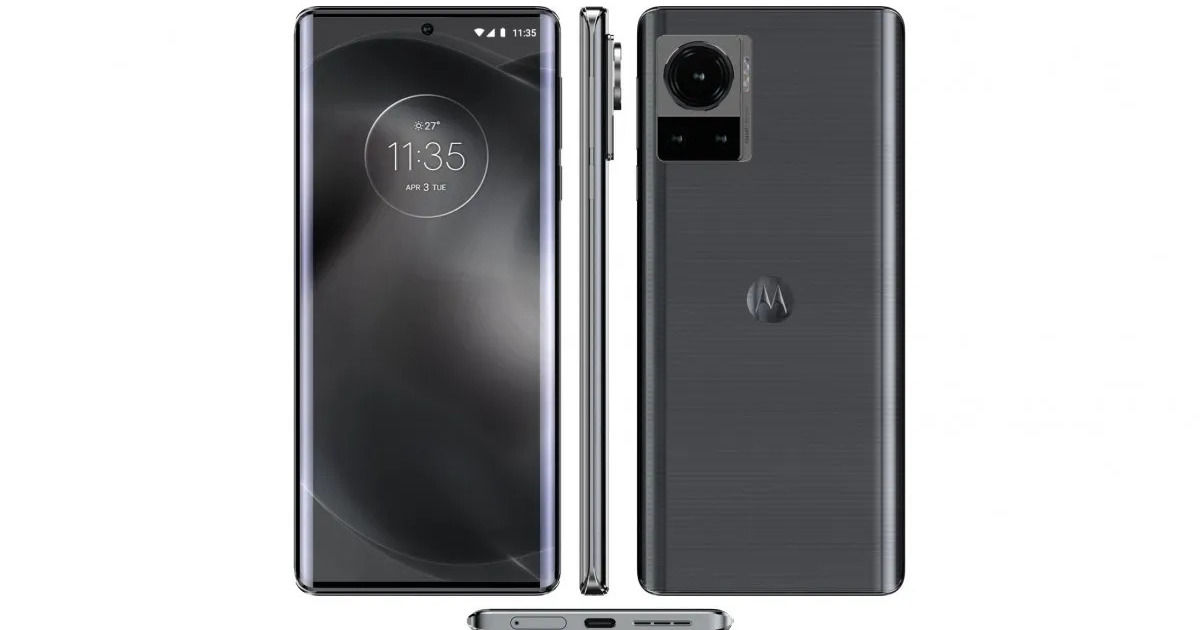 The device, which wears the model number XT2241-1, pairs up the latest Qualcomm chipset with 12GB of RAM and runs on Android 12 mobile OS.