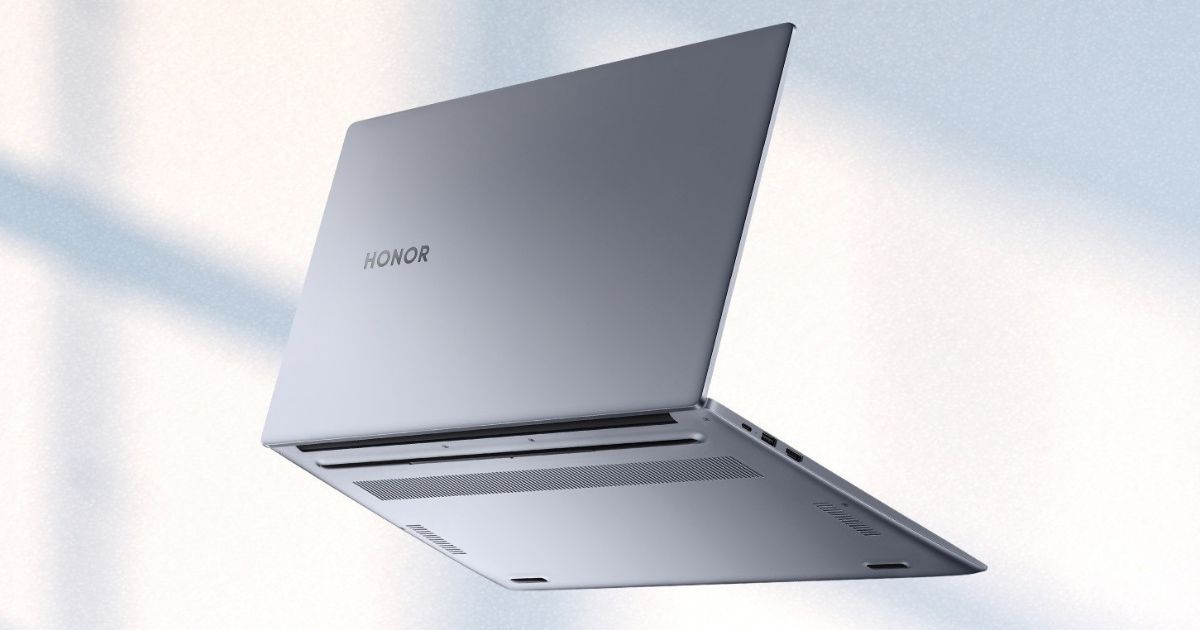 Responding to the report, an Honor spokesperson said, “Honor is maintaining business operation in India and will continue its development. The earlier news report that ‘Honor officially announces its exit from the Indian market’ is not correct.”

The report stated that the reason for the brand exiting its India business was because it wanted to adopt “a very safe way to conduct its business in India”. The statement is likely a reference to India’s geopolitical tensions with China, which has since seen the Indian government cracking down a number of mobile apps – as well as Huawei, Honor’s original parent firm that has since sold Honor off to become a standalone company.

While Huawei and Honor once offered numerous launches of smartphones, wearables, laptops and other devices, the company has since receded to the background – which could have further added to reports around Honor’s slowdown and potential exit of business from India. However, the spokesperson’s statement confirms that the company is not wrapping up its India business.

Incidentally, the Indian consumer electronics market has been witnessing an unprecedented slowdown over the first half of this year. According to a report by Mint, the Indian consumer electronics market presently has twice the volume of unsold inventories of smartphones, accessories, televisions and appliances – fuelled by a slump in consumer demand, a lack of spends due to fears of an impending inflation, high dollar prices causing high supply costs and therefore no discounts for buyers, and more.

Going forward, it remains to be seen how brands in India tackle this low phase in the Indian market, which has typically always been a strong business ground for electronics and appliances sellers.