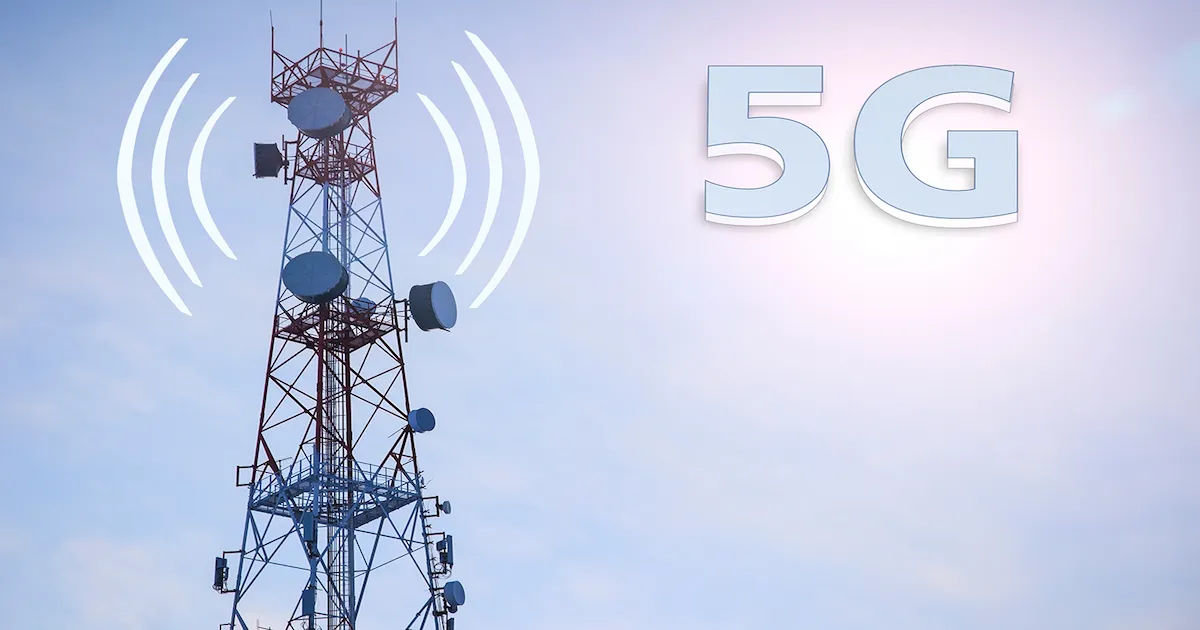 Reliance Jio, the market leader in telecom, is anticipated to be the most active competitor, followed by Bharti Airtel. Experts predict(via) that struggling Vodafone Idea will bid for a small number of airwaves, likely in its 17 priority markets. Further, Adani would probably purchase a small spectrum for its captive network. The auction offers:

The government has also removed the spectrum utilisation charges (SUC) from the forthcoming auctions and lowered payment terms to encourage bidding. Given that there are just two major bidders (Reliance Jio and Bharti Airtel) and the limited interest of Adani Group, industry executives and analysts predict that the government will only make about Rs 4.3 lakh crore if all of the spectra are auctioned at reserve rates.