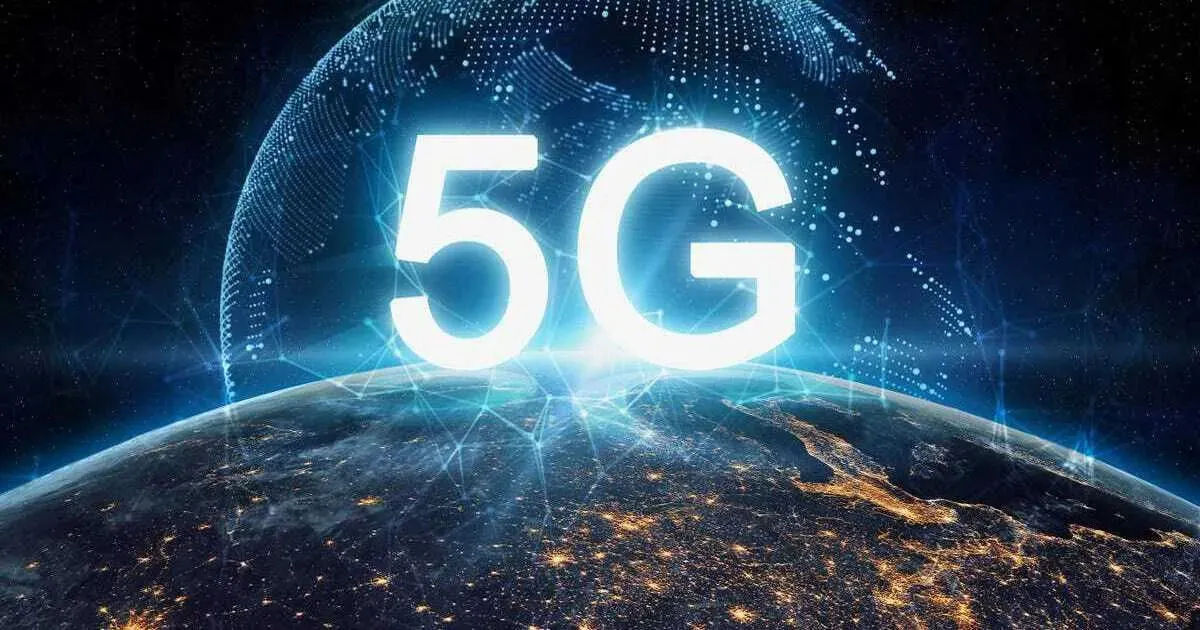 Telecom companies are lining up to participate in the upcoming 5G spectrum auction. 5G, as promised by the government, is set to roll out this year itself, and Indian telecom users could see Adani group set out to tackle Jio, Airtel, and Vi in their own game.

5G prices to be higher than 4G at first

The 5G rollout that is on track has got the industry experts talking, and this time reports suggest the kind of tariff plans one can expect. Industry thoroughbreds suggest that initial offering prices on 5G are likely to be higher than 4G rates in the country. This is a clear departure from what happened in the transition from 3G to 4G, as one can recall.

Experts indicate a 10 to 12 percent premium in 5G rates initially as compared to 4G. The higher rates, in the beginning, can be credited to triggering a new wave of growth in average revenue per user (ARPU). One analyst stated that the 10 times higher speeds of 5G as compared to 4G could be used to target mid-range and premium smartphone users who would be ready to pay the premium.

An established Japanese brokerage firm said, “5G tariff plans would be a key monitorable in the near term and a 5G premium (versus 4G) may provide the next leg of ARPU uptick for the telcos”. A top executive from the Big 3 Telcos told The Economic Times that a niche offering in the case of 5G that can’t be offered with 4G could be used to extract a premium at first. Companies would also use the flow of higher revenue to compensate for the hardware upgradation that was necessary to implement the next-generation telecommunication service.

However, most say that 5G prices in India eventually would coincide with 4G rates to help in the adoption of the new technology as it matures further.