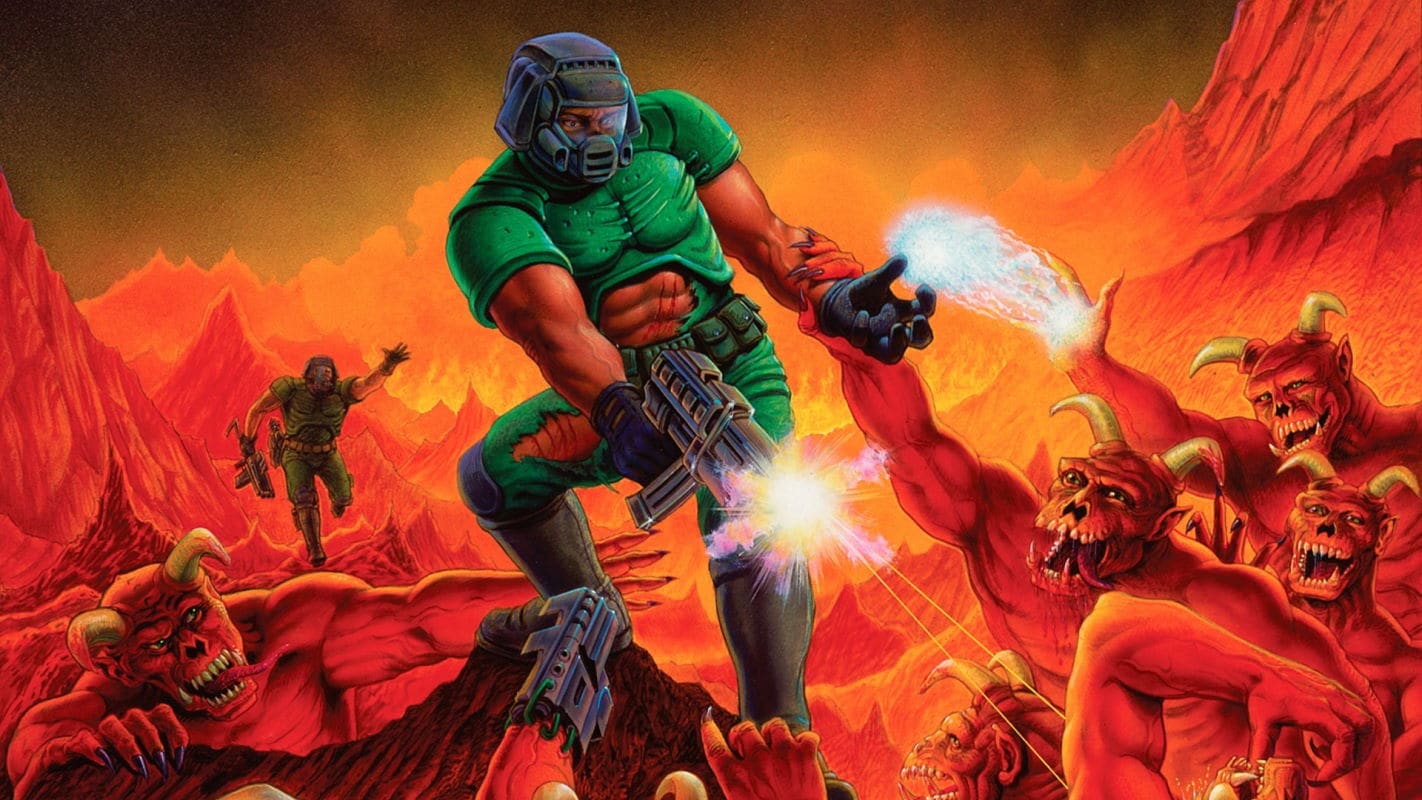 Doom creator John Romero is working on a new FPS title. The Id Software co-founder and one of the leads behind Wolfenstein 3D and Quake has confirmed a fresh project via Twitter. His personal studio, Romero Games will take charge and utilise Unreal Engine 5 for development of the title. It is worth noting that Romero had no involvement in the rebooted Doom series — with his most recent venture being Empire of Sin, a mafia strategy game. With this new shooter, the creator of the popular series is going back to his roots.

Development on the unnamed title is currently in its early stages, and Romero has posted a tweet listing several job postings for the game. Details are sparse, though the official website entails that it is a fresh IP from the original Doom creator and will utilise Epic’s Unreal Engine 5. “You are welcome to join our studio and our team. Romero Games has a long history of inclusivity, diversity and respect, and this is reflected in our team, our leadership, our culture and benefits, and our development partners,” it reads.

The job listings don’t reveal much, except the mention of a multiplayer component and support for widescreen displays. At this stage, there is no confirmation of platforms, launch window, or publishers either. Meanwhile, Romero is working on Sigil 2, an unofficial mod for that brings nine new closed corridors, shooter levels to Doom in a small standalone application.

Romero Games was established in 2015 by co-founder Romero and his wife Brenda, making their debut with Gunman Taco Truck — a pixelated, side-scrolling roguelike game set in a post-apocalyptic world. They later followed up with Sigil, a free expansion add-on to Bethesda’s 2019 re-release of the original Doom game.

While Romero Games’ offices are located in Galway, Ireland, the job posting also notes remote and hybrid work models — tailored towards the employee’s comfort. Most open positions are for senior roles for early conceptualisation, so it could be year or two before we hear of any promising updates.