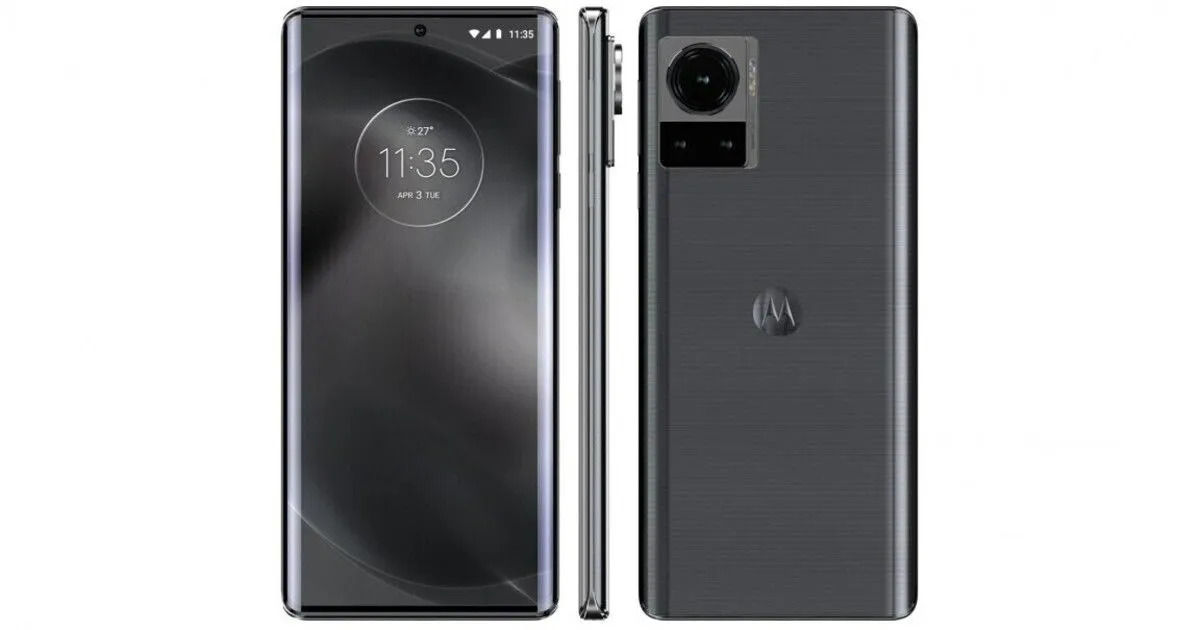 The Motorola Edge 30 Ultra has seen a number of specifications being revealed. The latest one claims that the smartphone will feature a 6.67-inch display – which is more or less in line with what you’d expect from premium phones today. It is also important to note that the Edge 30 Ultra is set to be the highest variant of the overall Motorola Edge portfolio of smartphones, and would therefore come with a large display size as per custom.

Other key specifications tipped about the Edge 30 Ultra include up to 12GB RAM and 256GB internal storage, and two colour variants – White and Grey. Previously reported specifications of the smartphone include the Snapdragon 8+ Gen 1 SoC from Qualcomm, and a 4,500mAh battery with 125W fast charging as well.

Other specifications suggest the use of a 50MP second camera and 12MP third camera in the rear camera setup, but it is not yet known if any of these units would feature a telephoto lens as well. Some reports have claimed that while the main lens of the Edge 30 Ultra could be a 50mm one, the other two could be 35mm and 85mm in focal length. These are all unconventional in terms of smartphone lenses, but sound like an adept portrait photography setup in professional camera parlance.

Speculations have also suggested the use of a 60MP front camera unit, and a 144Hz display with HDR10+ certification as well. With all of this in sight, the smartphone is tipped to be launched later this month – and we’ll get to see this through online teasers from the brand. There is no word on which markets would Lenovo, the parent company, choose to launch the phone – although it has launched its previous two variants in India already.