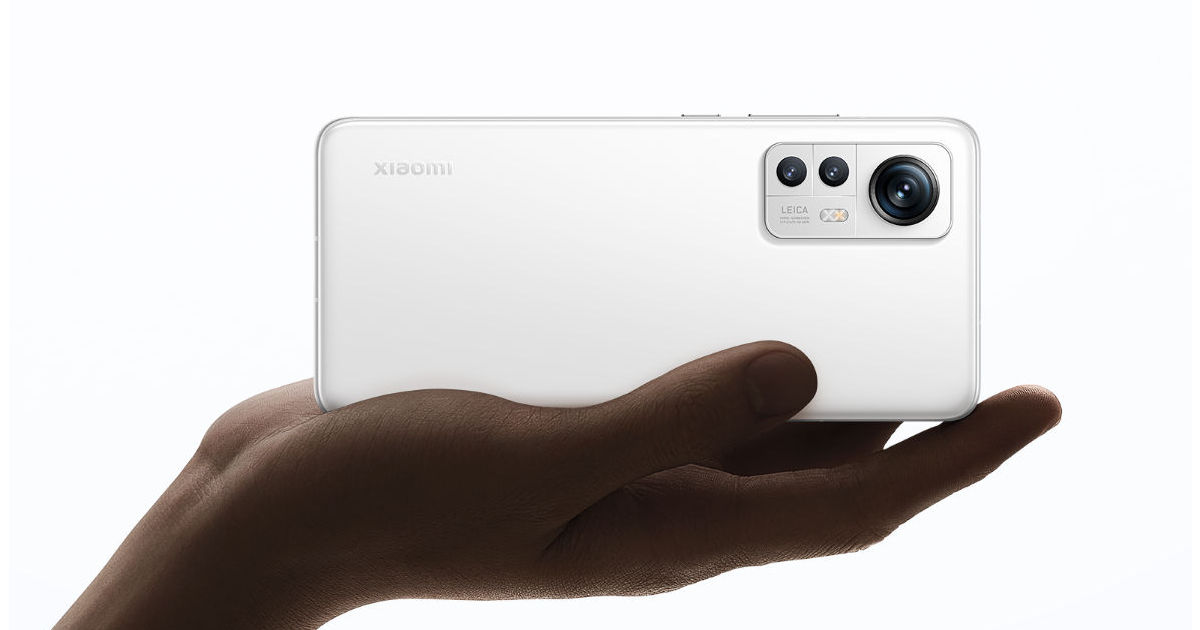 The 200MP is yet to find its way to a commercial phone, although we’re hearing reports about a Motorola coming with a 200MP phone. Besides the camera, the phone is said to arrive with the Qualcomm Snapdragon 8+ Gen1 chipset paired with a 256GB storage option.

The Xiaomi 12T Pro will be the company’s upcoming flagship and it looks like the brand is banking on the optics for the phone. It will be the first to come with a 200MP Samsung camera and is a big leap forward compared to the 108MP Samsung sensor. The handset is said to come with the Snapdragon 8+ Gen1 chipset paired with a 256GB storage option. The handset will pack a 120Hz OLED display.

The Pixel video also suggests the Xiaomi 12T price could be in the range of around VND 13-15m (around Rs 46,000). That’s pretty much everything about the phone, for now. Earlier reports have indicated the phone would come with NFC, Bluetooth, Wi-Fi 6, GPS, OIS, IR Blaster, 5G and 7 network bands. The phone is expected to launch in Q3 2022. It could debut alongside the vanilla Xiaomi 12T series in China and then probably expand to other markets, including India. This is because Xiaomi already confirmed the Xiaomi 12S will not debut in any market outside China.