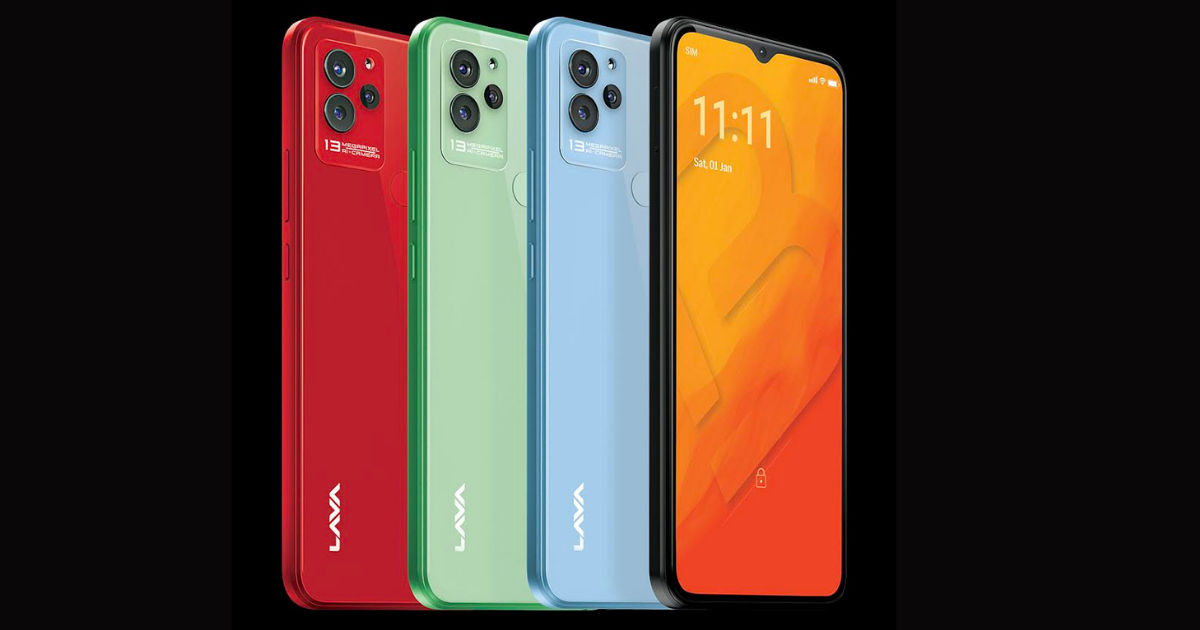 Lava has launched its Lava Blaze in India, priced at Rs 9,699. The phone comes with a glass body and a waterdrop notch display. It is an entry-level smartphone and will compete with the likes of Realme C30 and Realme Narzo 50i Prime, available in the same price range in India. We had earlier reported about a Lava phone with a glass back under Rs 10,000, which is a segment first. The device is loaded with a MediaTek Helio A22, an 8MP selfie snapper, and a 5,000mAh battery. The company offers 100 days of free screen replacement for screen damage and free Probuds 21 to the first 500 customers to pre-book the Lava Blaze.

Lava Blaze comes with 3GB of virtual RAM support and expandable storage of up to 256GB via a microSD card. It will receive two years of security updates. Let’s take a look at what the Lava Blaze has to offer. 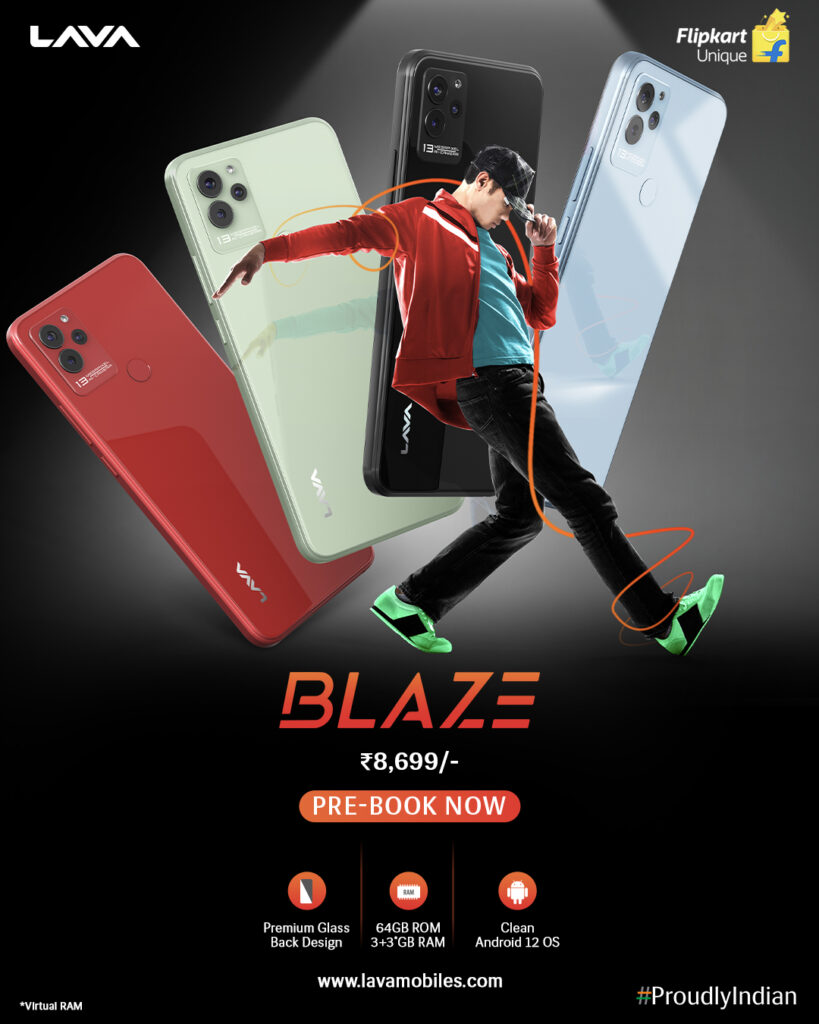 Lava Blaze’s price in India is Rs 9,699. However, as a part of the introductory offer, the company is selling the Lava Blaze for Rs 8,699 in the country. It comes in four colour options: Red, Black, Blue, and Black. Lava Blaze is available for pre-order in India on Flipkart and Lava India’s website. The first 500 customers to pre-book the Lava Blaze can win free Probuds 21. Buyers with Bank of Baroda and Citibank cards can get a 10 percent discount on purchasing Lava Blaze. The company offers 100 days of free screen replacement for screen damage.

Lava Blaze is powered by a MediaTek Helio A22 processor paired with 3GB RAM and 3GB virtual RAM. It comes with 64GB storage that is expandable up to 256GB via a microSD card slot. Lava Blaze flaunts a 6.5-inch HD+ IPS LCD panel that supports a 1600×720 pixel resolution. It packs a 5,000mAh battery that supports 10W fast charging.

Moving to the optics, Lava Blaze has a triple rear camera setup: 13MP primary, 2MP secondary, and VGA lens. An 8MP snapper on the front takes care of selfies and video calling requirements. Lava Blaze runs on Android 12 out of the box and will get two years of security updates.