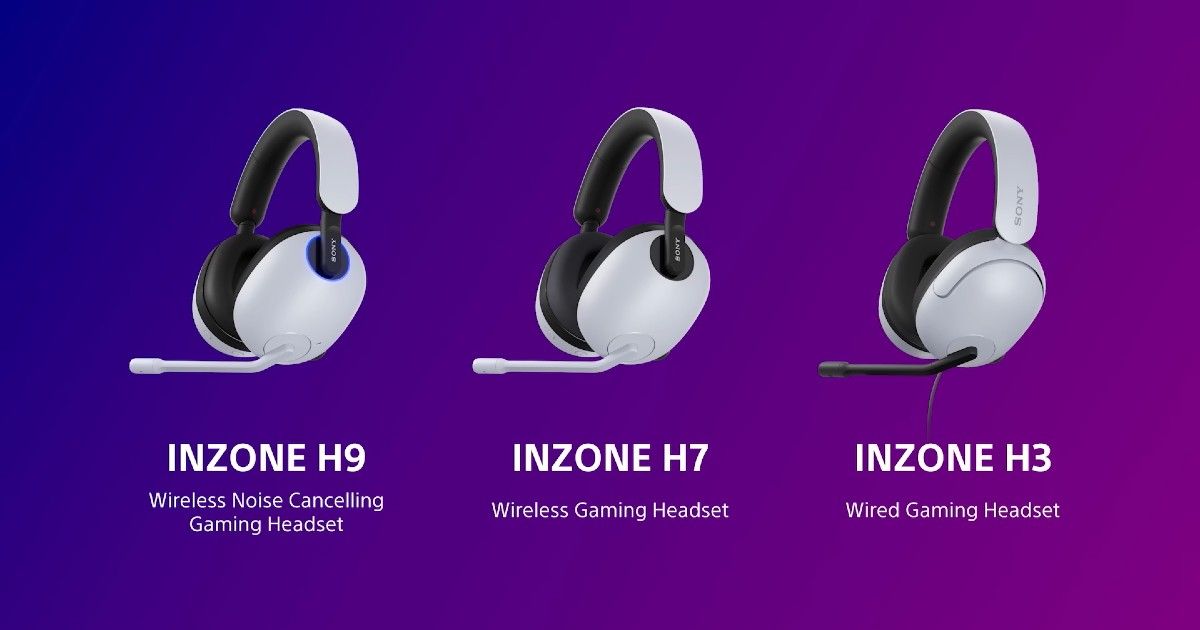 Sony recently revealed its brand-new series of Inzone gaming headphones, which were leaked just days before the official reveal. With the Inzone brand, Sony is focusing on the gaming market by delivering high-end headphones that feature spatial audio, boom mic, noise cancelling, and more. The Inzone headphones would be ideal for playing games on PS4, PS5, as well as PC. Sony has revealed three headphones in the new line-up, which include Inzone H3, Inzone H7, and Inzone H9. The design of all three headphones is quite similar and the colour scheme reminds you of the PS5. Here’s all we know about Sony Inzone headphones specs, price, and launch date in India:

All Inzone headphones support 360 spatial sound for gaming. Besides this, the headphones have varying specs depending on the price. 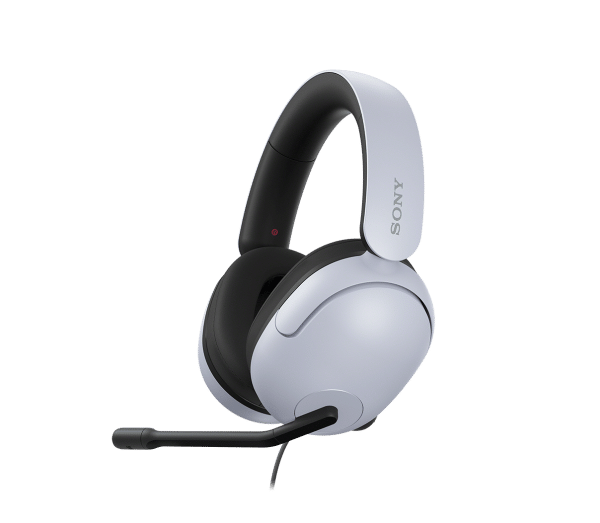 Sony Inzone H3 is a wired gaming headset with a flexible build that could fit a wide variety of head shapes and sizes. Sony has focused on optimizing the bass frequencies on these headphones to ensure that explosions and other deep sounds in games sound real. The Inzone H3 headphones have cushions on the speakers as well as around its body to deliver a comfortable experience. Besides these, the headphones come with a boom microphone that can be flipped to mute and it has a volume dial for quicker volume control. 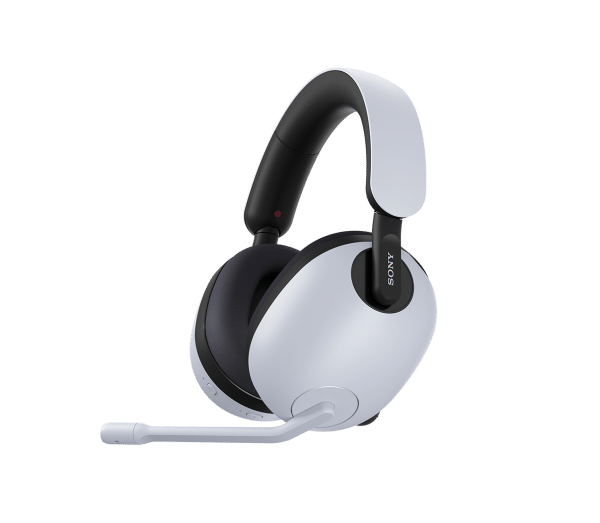 Sony Inzone H7 wireless headphones have pretty similar specs as the H3. The Inzone H7 headphones come with a USB transceiver that offers a 2.4GHz wireless connection to reduce latency and can also be connected via Bluetooth. You can also connect the headphones via 2.4GHz and Bluetooth simultaneously on two devices. Unlike the Inzone H3, the H7 has more dedicated controls including a volume dial, game/chat balance button, power button, and Bluetooth button. Sony claims that Inzone H7 offers up to 40 hours of battery life on a single charge and a 10-minute charge will give you up to 1 hour of playtime. You can also use the Inzone H7 headphones while charging. 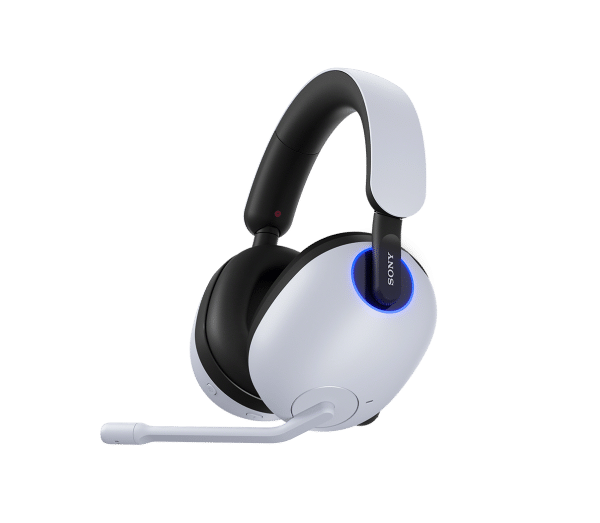 The Sony Inzone H9 headphones have the same specs as the H7, with the addition of noise-cancelling technology. Inzone H9 is the only headset in this series that offers noise cancelling. Sony has used its Dual Noise Sensor Technology to minimize external noise on speakers as well as mic. Along with noise-cancelling, the Inzone H9 has an Ambient Sound mode that lets sound like phone calls, doorbell, or people talking around you become audible when you are wearing the headset. You can switch between Noise Cancelling and Ambient Sound modes using the dedicated button on the Inzone H9 headphones. Besides these, the design and specs of Inzone H9 are exactly the same as Inzone H7.

The Indian pricing of Sony Inzone headphones is expected to be announced soon.