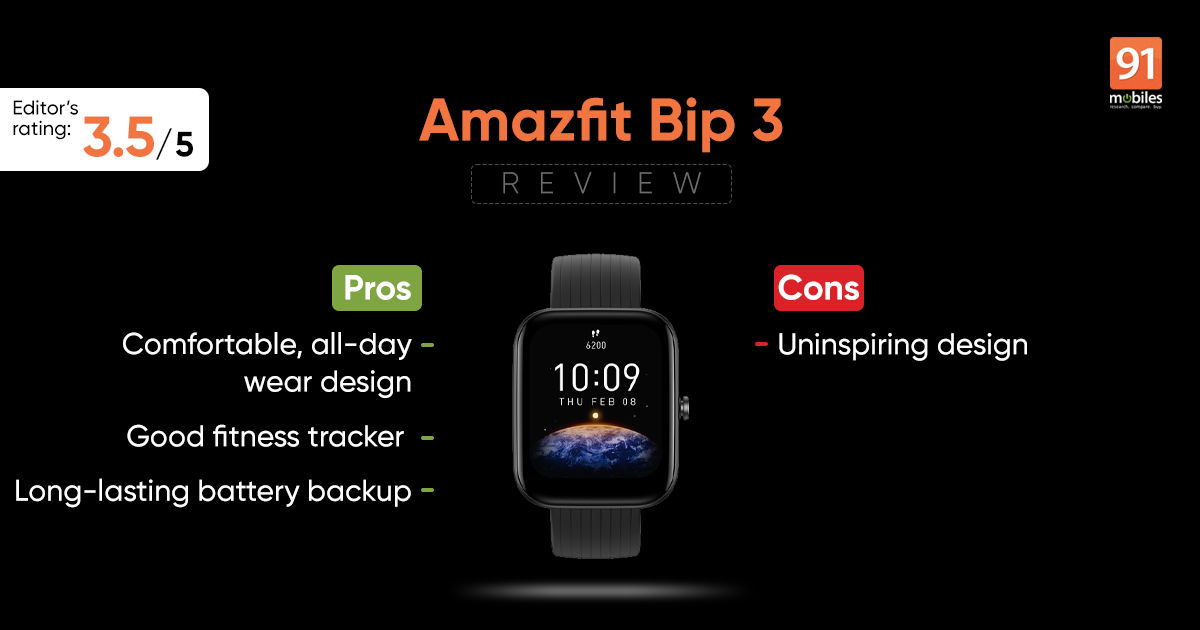 Amazfit has cemented its position as the go-to wearable brand for the masses. In fact, as per a recent Counterpoint report, the company holds a whopping four percent stake in the global smartwatch market and competes for the same slice of the pie as other big-name wearable brands like Garmin, Xiaomi and Huawei. Needless to say, the company’s offerings have found their way on millions of wrists and the brand hopes to add to the ever-growing sales tally with the recently announced Bip 3 series. The latest lineup comprises the Bip 3 and the Bip 3 Pro, with the former retailing for Rs 3,500 in the Indian market. I managed to get my hands on the unit and here’s what I make of it. 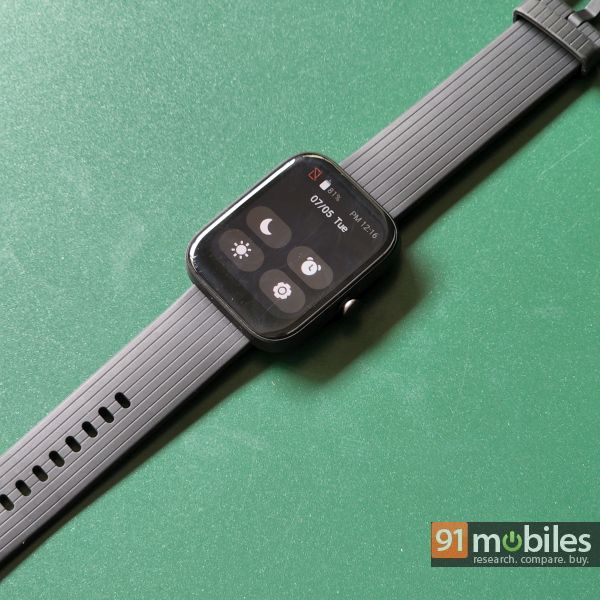 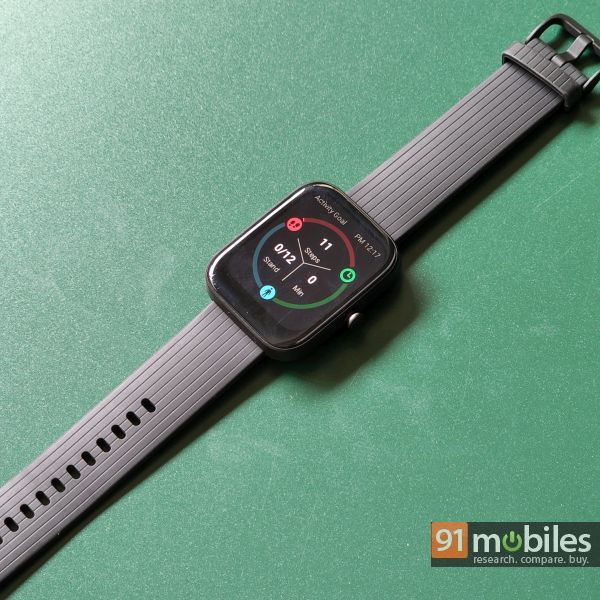 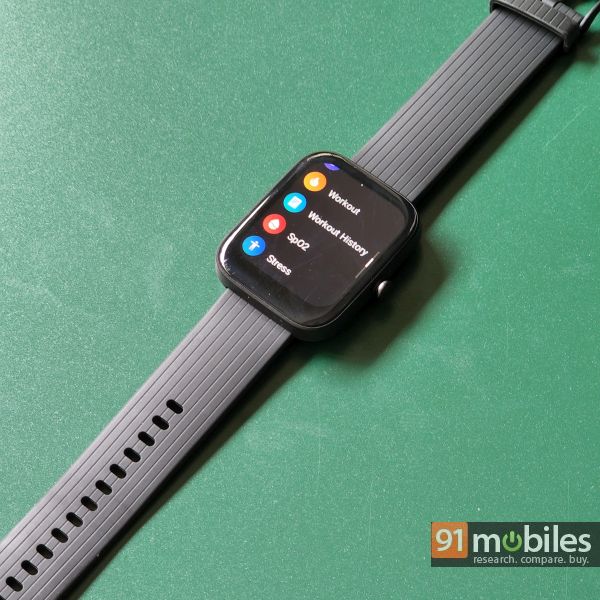 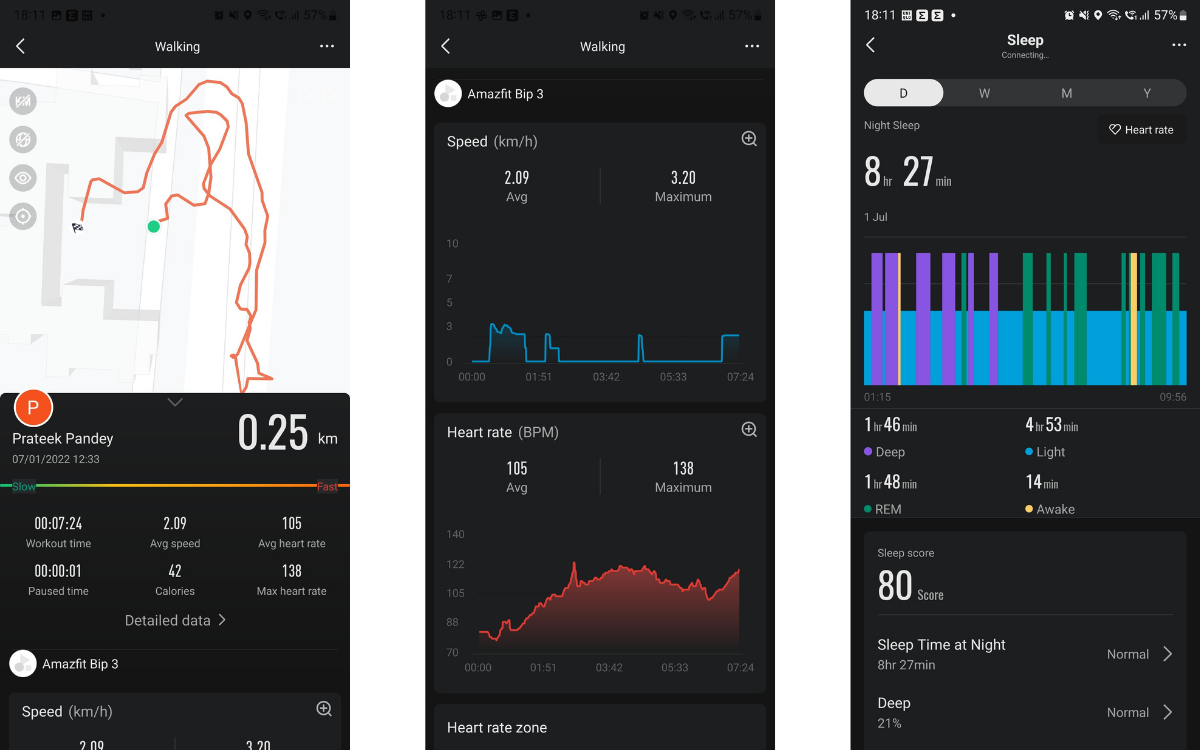 The Amazfit Bip 3 retails for Rs 3,499 and for the price, ticks most of the right boxes. For one, the watch is superbly comfortable to wear day in and day out. The unit can track a ton of activities too and offers support for all-day heart rate monitoring and SpO2 tracking as well. And, while I am not quite sold on the unit’s design, the watch somewhat makes up for it by offering an array of stunning watch faces as well. Coupled with its spacious display, long-lasting battery backup, and snappy UI, the Bip 3 makes for a solid entry-level fitness tracker that can give the competition a run for their money.