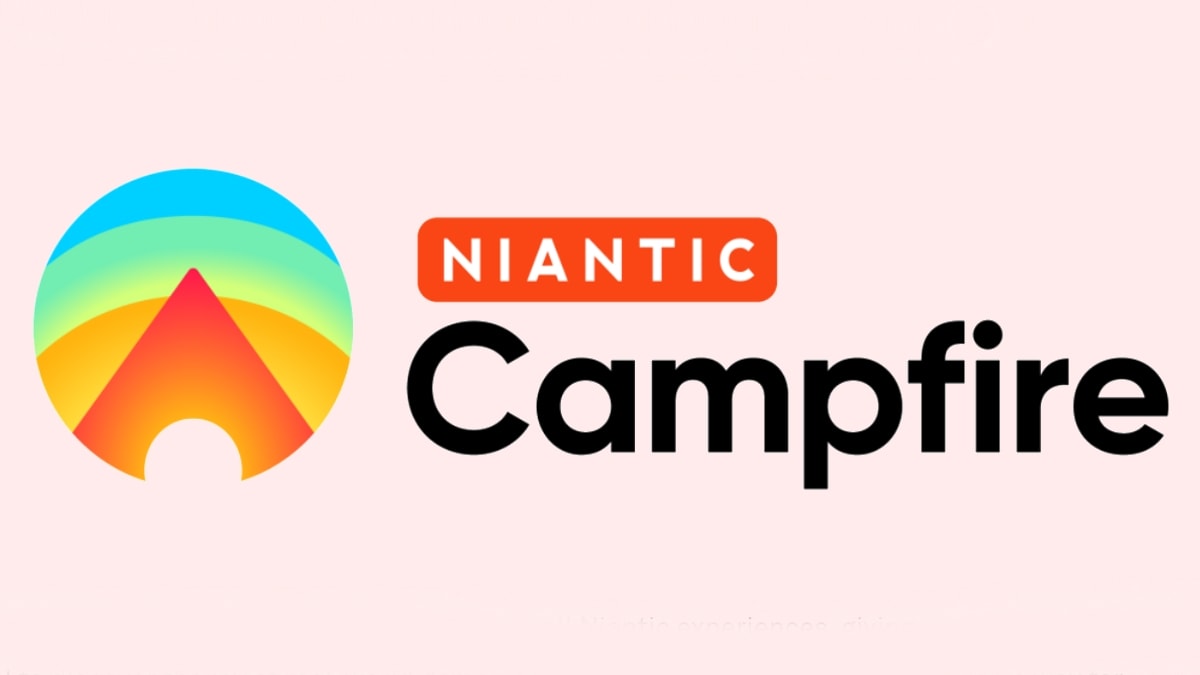 Niantic, the developer of Pokémon Go, has announced the global rollout of the Campfire social app in the coming days. The app will allow the Niantic community a new way to experience real-world gameplay, meetups, and events, providing a way for people to discover creations, places as well as experiences. The company has been testing the Campfire social app in beta with Ingress members over the last several months. Now it has been confirmed that the company will start testing the experience for all Niantic games and players around the world soon.

According to an announcement made by Niantic, the Campfire social app will be rolling out globally in the coming days. The app has been live in Ingress for the last several months. However, the company also says that it will reach out to all Niantic games’ players around the world soon. Meanwhile, the next point to be noted is Niantic will start testing this experience with select groups of Pokémon Go players throughout the summer, as per the company.

Moreover, Niantic has not confirmed any specific launch date of the Campfire app yet but has asked the users to stay tuned to their social channels to know more about future availability.

As mentioned, the basic concept of the app is to allow Pokémon Go players to discover other players in their local area, message one another, share content, and organise their own events, and meetups. Prior to this, these players have been using other social media platforms such as Discord for communication.

The app starts with a dynamic map of the user’s area with game experiences and activities from friends and other players dropped in specific locations nearby. And then it allows adding people, events, communities, and direct and group messaging to the game. The Campfire social app also offers Pokémon Go players real-world activities.