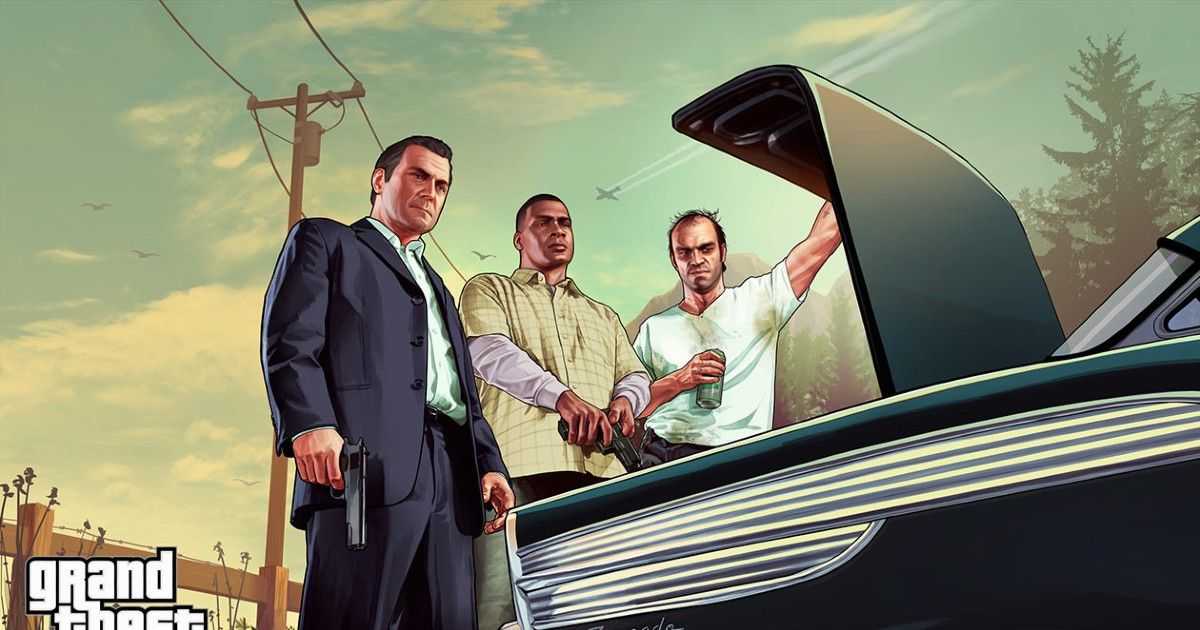 GTA 6’s story is expected to follow twin siblings, who are separated after their parents were killed by a cartel in 2003. The campaign could be set in 2023 or 2024, when the two siblings meet up on opposite sides. The prologue of this story may be set in Brazil. One of the siblings becomes a DOA agent, which could be a parody version of the Drug Enforcement Agency (DEA). While the other sibling works for the cartel that killed her parents. The leaker hasn’t revealed whether both of these characters will be playable. The report also claims that GTA 6 could be set in Carcer City and Vice City. Carcer City was previously part of another Rockstar game, Manhunt. The open world of GTA 6 could also feature destroyable buildings. The report states that GTA 6 could release in 2024, which is somewhat similar to previous leaks.

The leaker has also talked about GTA Online, which may have an extended map to add Liberty City alongside game modes like Cops ‘n Crooks and a fight between players and antagonist Don Percival. The leaker also says that up to 20 new radio stations may be added in GTA 6 including Carcer Soul FM. Since none of this is confirmed by Rockstar yet, the information about GTA 6 should be taken with a grain of salt. Rockstar will share more details about the game when it is closer to release.