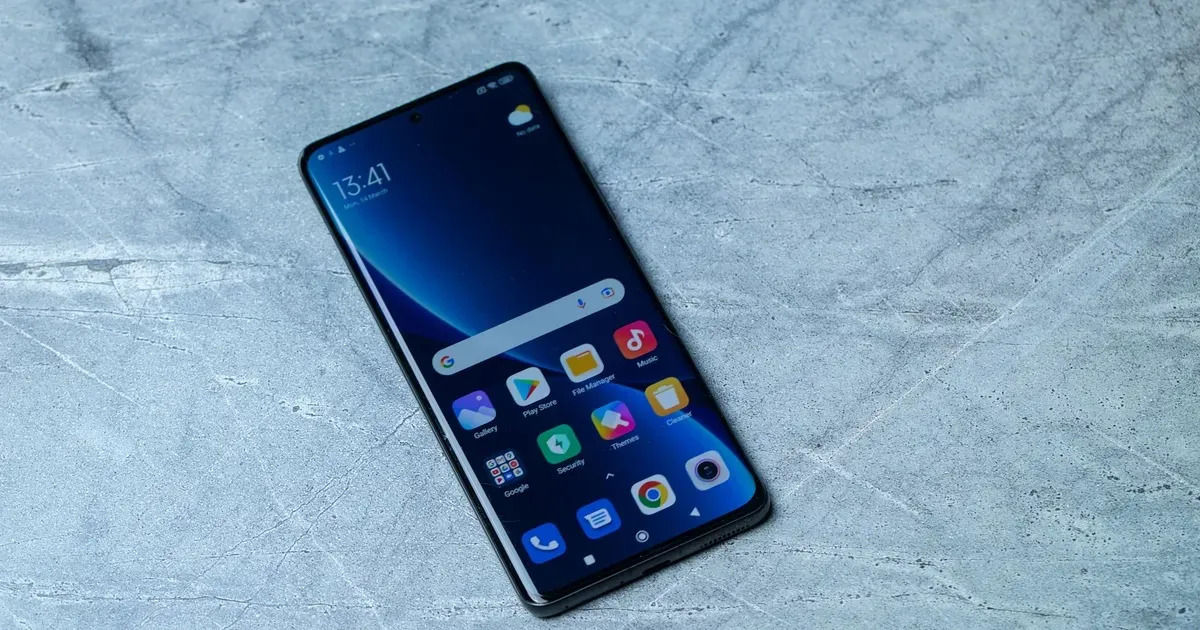 A couple of days ago, we came across a leak that revealed the specifications and launch timeline of the Xiaomi 12T. There is no word about the series’ Indian debut yet, but we expect it to hit India soon after its global debut. Let’s take a look at what we can expect from the upcoming Xiaomi 12T.

The Xiaomi 12T FFC certification reveals a 22071212AG model number, key specifications, and connectivity features. The device comes in 8GB RAM and 128GB/256GB storage options. Connectivity features include Wi-fi 6, 5G, 4G, Bluetooth, GPS, IR blaster, and NFC support. The phone is said to launch in Q3 2022, and there is no word on its Indian debut yet.

A previous leak suggests that the Xiaomi 12T flaunts a 120Hz AMOLED panel that draws power from a Qualcomm Snapdragon 8+ Gen 1 flagship processor. Xiaomi 12T will pack 8GB RAM and 128GB/256GB storage. Xiaomi 12T can also come in a 12GB RAM unit. The handset supports 120W fast charging and runs on Android 12-based MIUI 13 out of the box. It will support NFC, Wi-fi 6, 5G, 4G, Bluetooth, GPS, IR blaster, and OIS. The complete specifications of the Xiaomi 12T are under wraps, but we expect to learn more about it in the upcoming days.