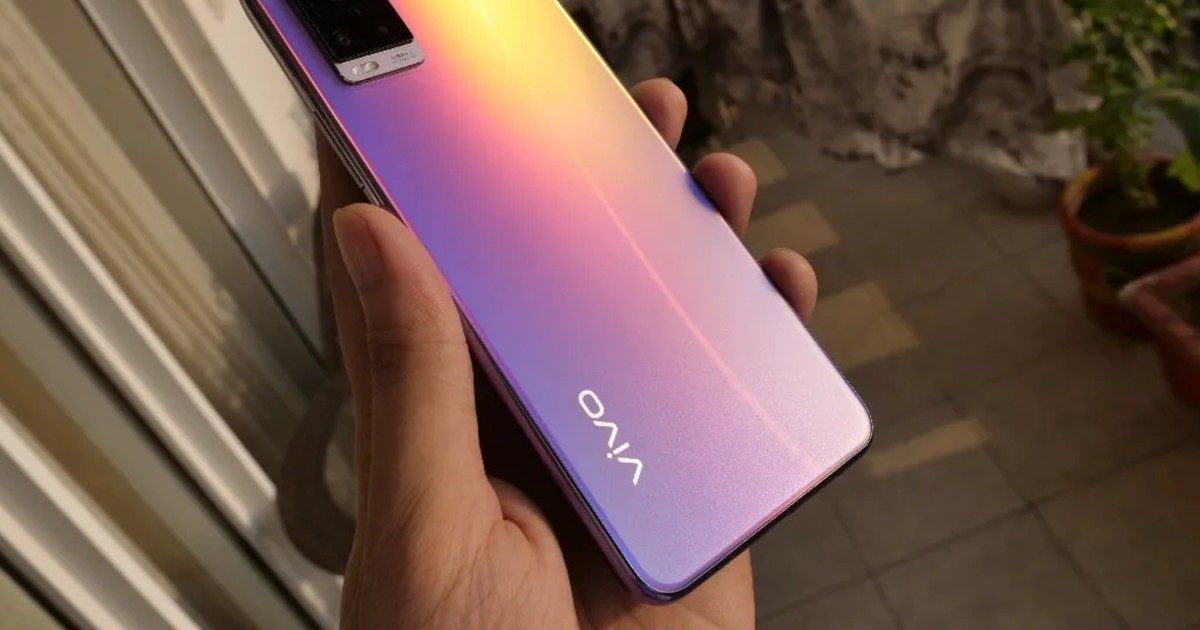 The vivo V25 series is said to include not three, but four variants in India. While the three above mentioned variants are expected to be there, reports suggest that vivo could introduce a new variant in the lineup that would sit between the standard vivo v25, and the entry level V25e. However, not a lot is known about what this device will bring to the table.

Nevertheless, the vivo V25 is expected to launch in August this year, with a launch date of August 17th or 18th expected right now. According to reports, the standard variant is tipped to introduce the V25 range to India, while other models in the lineup are likely to launch later. The report also adds that the V25 Pro is expected to launch within a month after the V25 is launched in India – thereby suggesting a September 2022 launch timeframe for the Pro variant in the lineup. No details are known as yet about the launch timeline of the V25e.

In terms of specifications, the vivo V25 Pro is tipped to feature the MediaTek Dimensity 8100 SoC, along with three RAM and storage variants – 8GB + 128GB, 8GB + 256GB and 12GB + 256GB. The device could get a 6.56-inch AMOLED display with full HD+ screen resolution and 120Hz refresh rate, while a triple rear camera with a 50MP main unit and 8MP ultra-wide unit are also expected. To the front, it could get a drill-hole slot with a 32MP front camera. The entire setup could be powered by a 4,500mAh battery with 80W fast charging, which is similar to what fellow BBK smartphone, the iQOO Neo 6 5G, already offers.

The standard vivo V25, meanwhile, is tipped to feature a MediaTek Dimensity 1200 SoC, along with a 6.62-inch AMOLED display with full HD+ screen resolution and 90Hz refresh rate. While it is also expected to get the same battery size, the fast charging speed could be lower than what the Pro model offers.