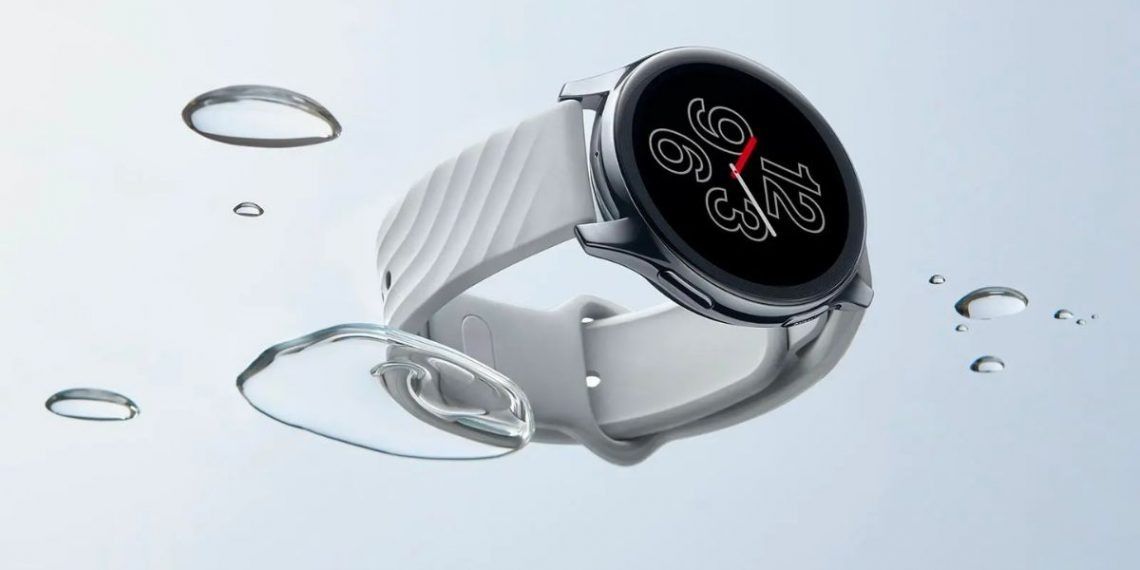 Rumours surrounding the launch of the first-ever OnePlus Nord-branded smartwatch have been popping up on the internet for quite some time now, but there was no clarity on when the watch would hit the commercial shelves so far. This appears to have changed now, as a new leak not only reveals that the internal testing of the OnePlus Nord Watch has started in India, but also suggests its potential launch timeframe. Let’s take a look.

[Exclusive] Can confirm that the internal testing of the OnePlus Nord Watch has begun in India. The watch will most likely launch in Q3, 2022.
Furthermore, I’ve spotted the upcoming Nord Watch on the Indian BIS as well.
Feel free to retweet.#OnePlus #OnePlusNordWatch pic.twitter.com/o6ZcJqZZQr

According to tipster Mukul Sharma (@stufflistings), the OnePlus Nord Watch (with the model number OPBBE221) has recently received the Indian BIS certification, which suggests that the India launch of the watch is certainly imminent. Readers must be made aware that the BIS listing does not guarantee that the certified product will launch, but it sure means that the chances of it launching become stronger.

Furthermore, Sharma claims that the internal testing of the first-ever Nord-branded smartwatch has already started in India. As a matter of fact, we might get to see the watch launch in the country sometime in Q3, 2022, in India.