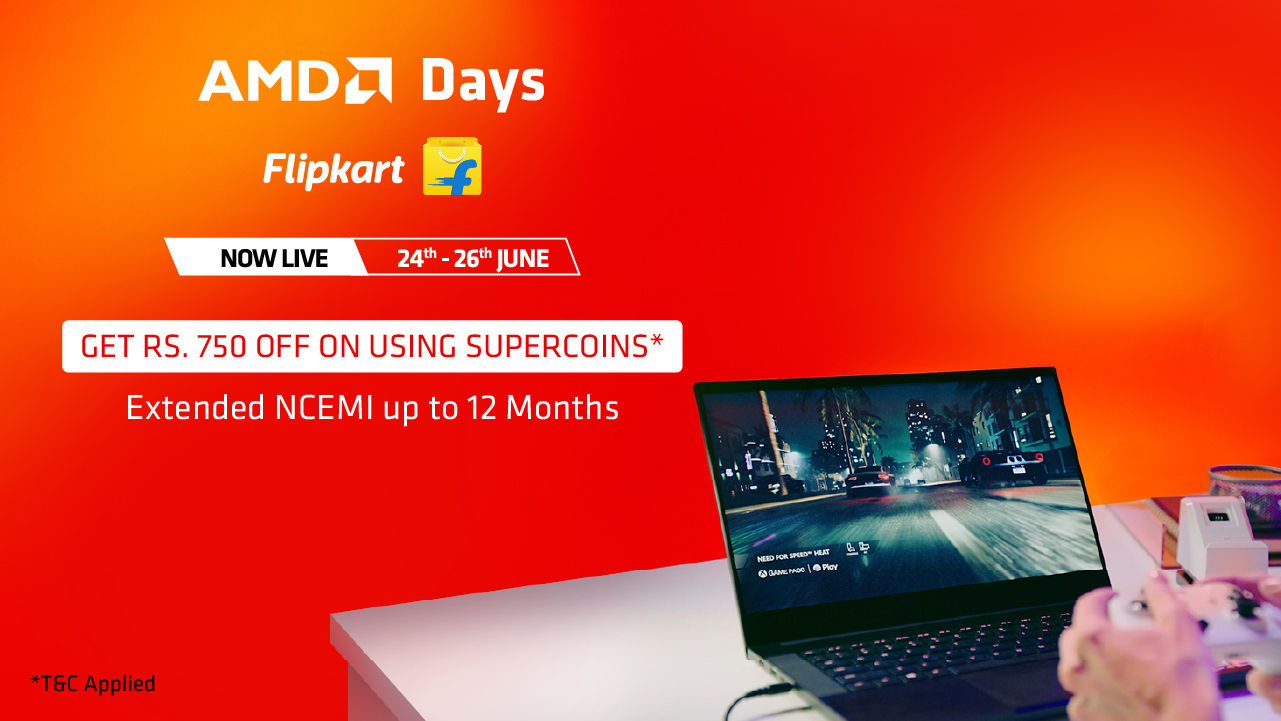 On the hunt for a brand new AMD-powered laptop? Well then, it looks like you are in luck! AMD has partnered with Flipkart for the AMD Days sale that will run from June 24, all the way to June 26. As the name might suggest, you can expect some pretty good deals on AMD-powered laptops. This includes getting Rs 720 off when suing Supercoins and extended No Cost EMI up to 12 months. What’s not to like?

During these three days, you can expect some awesome laptops to go on sale. These will include some gaming laptops, as well as some professional devices. As such, there is something for everyone.

So here’s a sneak peek at some of the cool laptops that will be available with offers during the AMD Days sale on Flipkart.

You can check out all of the deals on offer here.

The HP Pavilion Gaming is powered by an AMD Ryzen 5 5600H processor. The H designation means that it has been tuned to offer better performance, which is just what you would want in a gaming laptop. In terms of memory, you get 8GB RAM and a 512GB SSD, which is not bad at all. Graphics is handled by an Nvidia GeForce GTX 1650 GPU. Other features include a 15.6-inch FHD display with a 144Hz refresh rate. This makes it ideal for fast-paced games such as first person shooters. 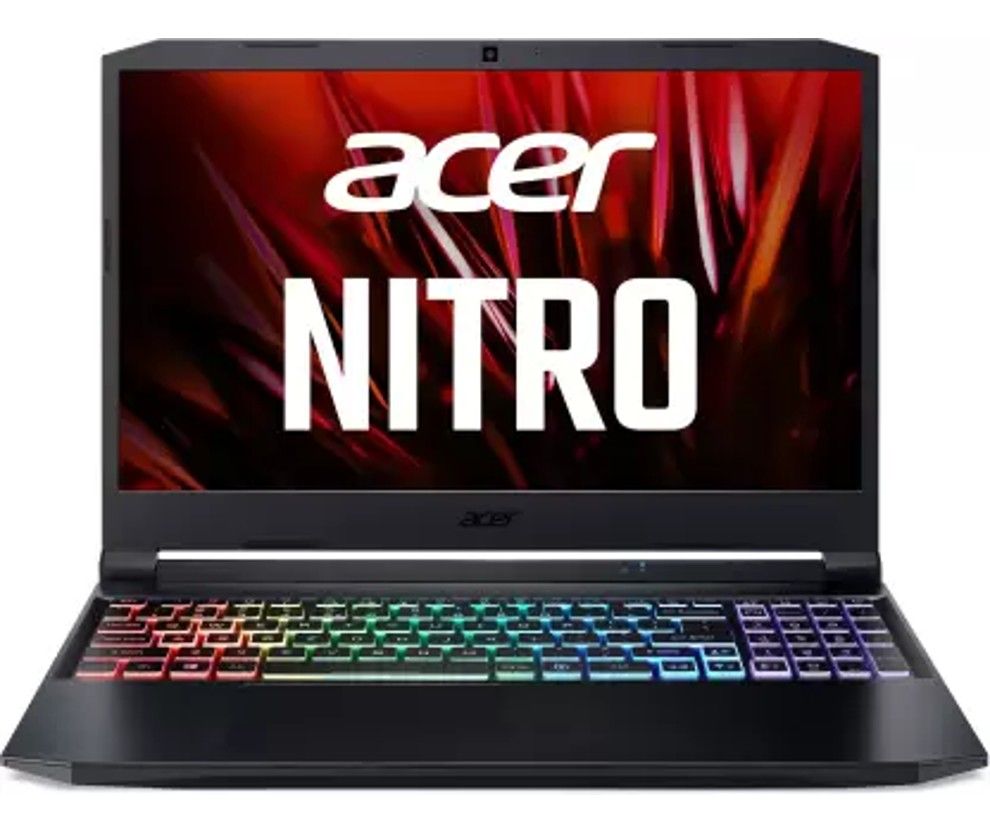 The Acer Nitro 5 also packs a Ryzen 5 5600H H processor for the extra push you need when gaming. There is also 8GB RAM to keep things running smoothly. Interestingly, the laptop offers hybrid storage in the form of a 1TB HDD and a 256GB SSD. This means that you get lots of storage space for games, without sacrificing much when it comes to boot up speeds. The laptop also offers a 15.6-inch FHD display with 144Hz refresh rate while graphics is handled by an Nvidia GeForce GTX 1650 GPU. 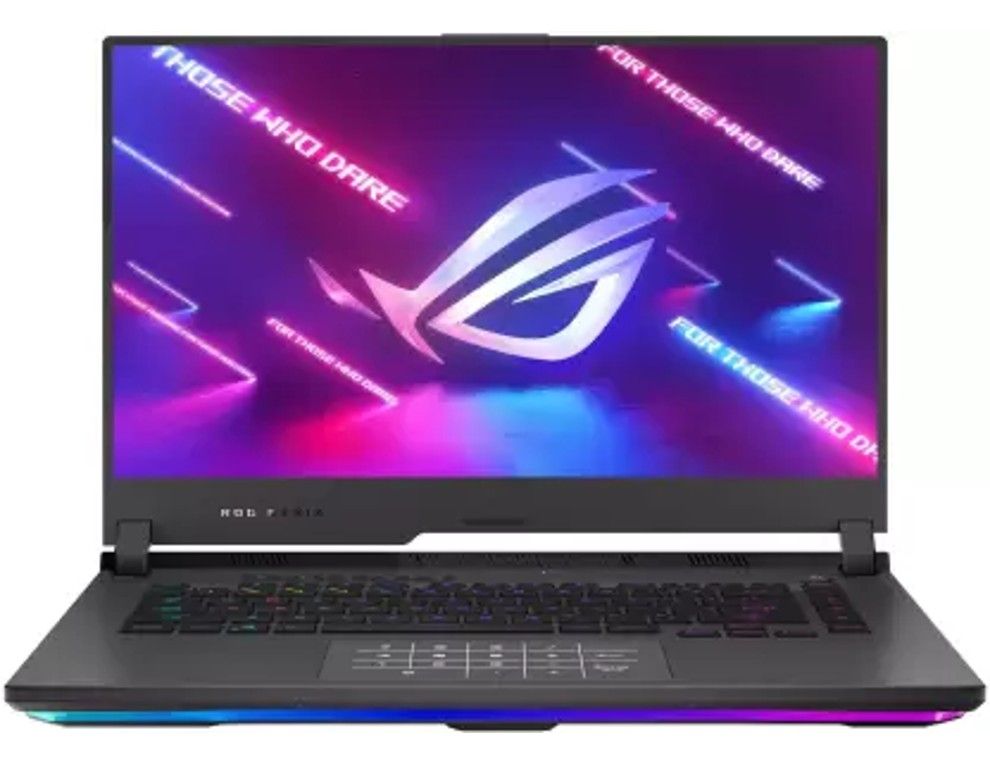 The Asus ROG Strix G15 (2021) offers pretty impressive performance thanks to the AMD Ryzen 7 4800H processor that is aided by 8GB of RAM. In terms of storage, you get a 512GB SSD, which should suffice for most gamers. Additionally, you get a 15.6-inch FHD display with a 144Hz refresh rate. An Nvidia Geforce GTX 1650 takes care of the graphics. 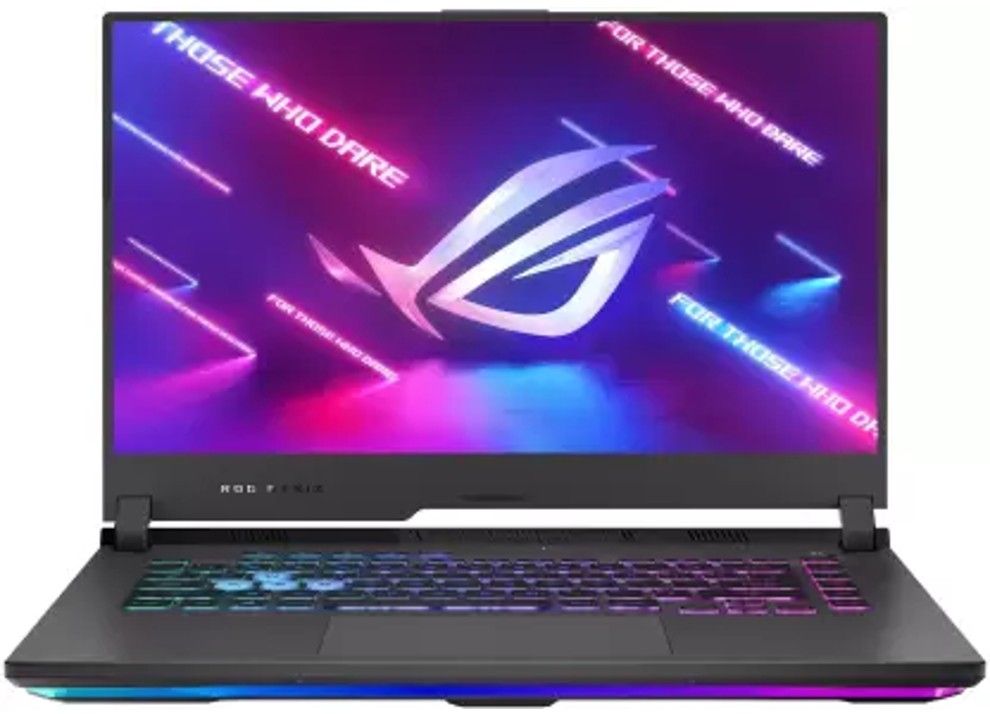 If you need even greater performance, then this particular laptop might just satiate that need. This Asus ROG Strix G15 packs an AMD Ryzen 9 5900HX processor for top-notch performance. Aiding this is 16GB RAM along with a 1TB SSD. As if all that was not enough, you also get an NVidia GeForce RTX 3060 GPU. Other features of the laptop includes a 15.6-inch WQHD display with a 165Hz refresh rate. 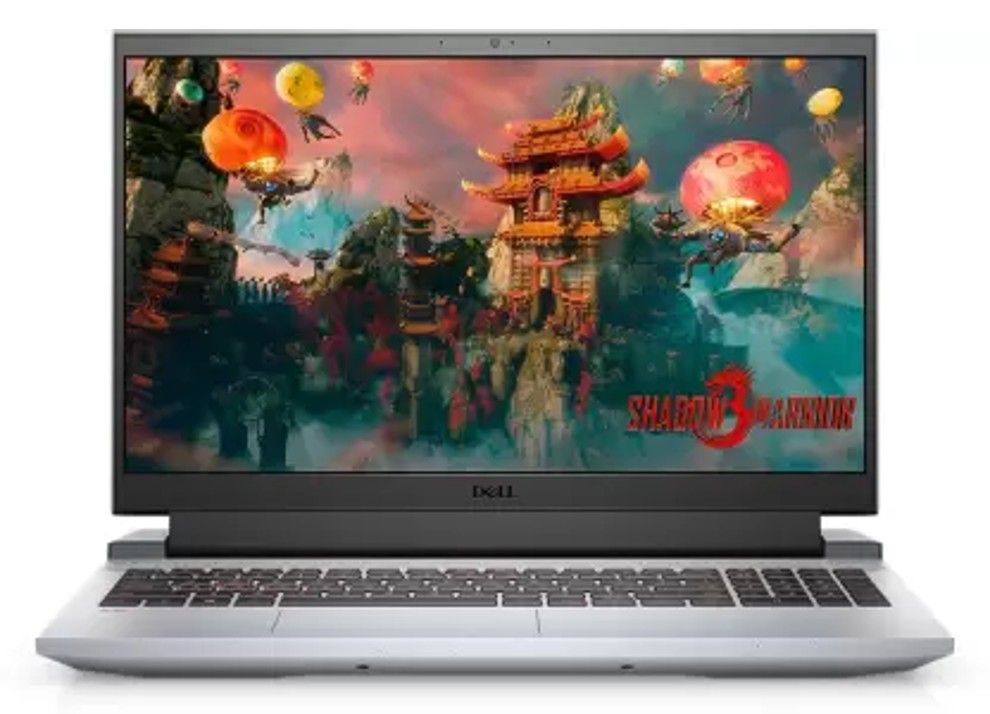 As the name would suggest, the Dell G15 Ryzen Edition is powered by the AMD Ryzen processor. Specifically, the Ryzen 5 5600H. In terms of memory, you get 8GB RAM, paired with a 512GB SSD. However, what really makes this laptop stand out is the fact that it packs an Nvidia GeForce RTX 3050 GPU. Another interesting aspect of the laptop is the display. It features a 12.6-inch FHD display with a 120Hz refresh rate. 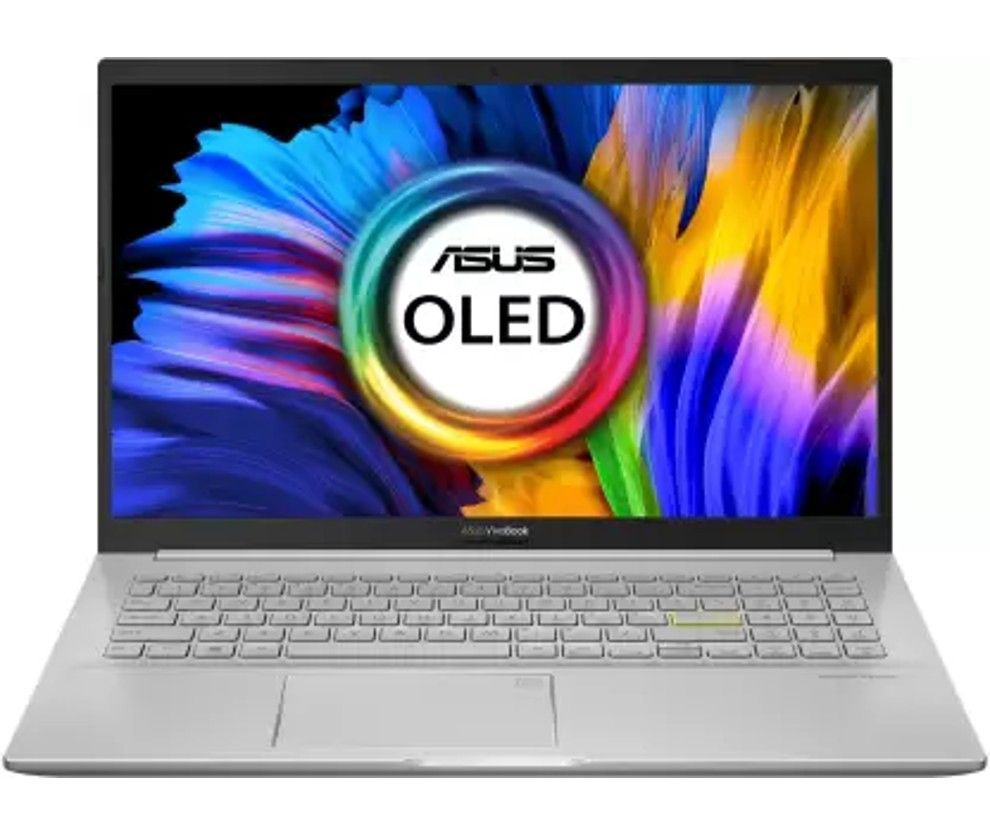 As the name would suggest, the Asus VivoBook K15 OLED packs a 15.6-inch OLED display that offers deeper blacks as well as more vibrant colours as compared to a traditional LCD display. The laptop is powered by an AMD Ryzen 5 5600H processor, which is aided by 8GB RAM. Users also get a hybrid storage system with a 1TB HDD that is paired with a 256GB SSD. 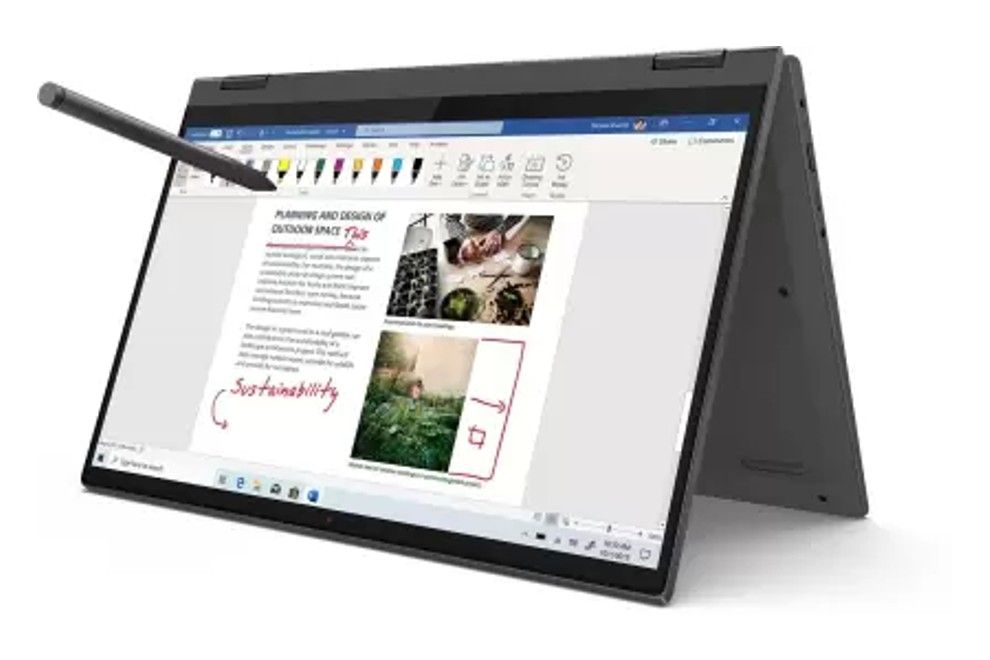 The Lenovo IdeaPad Flex 5 lives up to its name by offering a 14-inch FHD touchscreen display with a 360-degree hinge. This means that the display can be flipped all the way around, allowing the laptop to be used as a tablet. At the heart of the laptop is an AMD Ryzen 5 5500U processor that is aided by 8GB of RAm and a 512GB SSD. 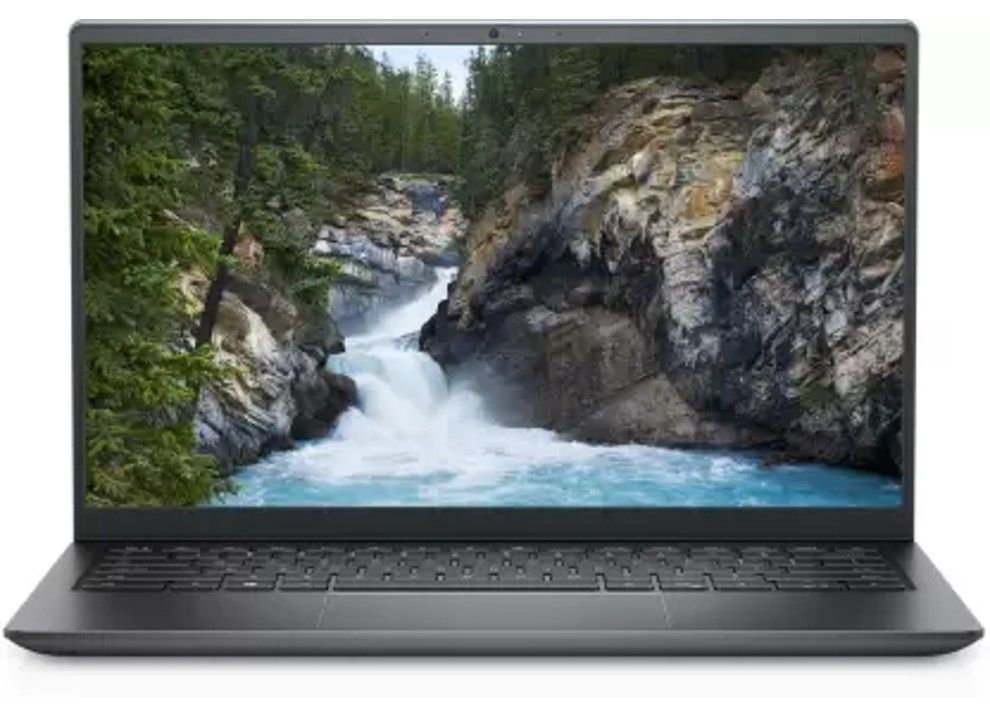 Dell’s Vostro lineup is quite popular among professionals thanks to its straightforward offerings. This particular laptop is no different. You get an AMD Ryzen 5 5500U processor with 8GB RAM. Storage duties are handled0 by a 512GB SSD which should be fine for more use cases. Other features include a compact 14-inch display that should make it easier to carry around. 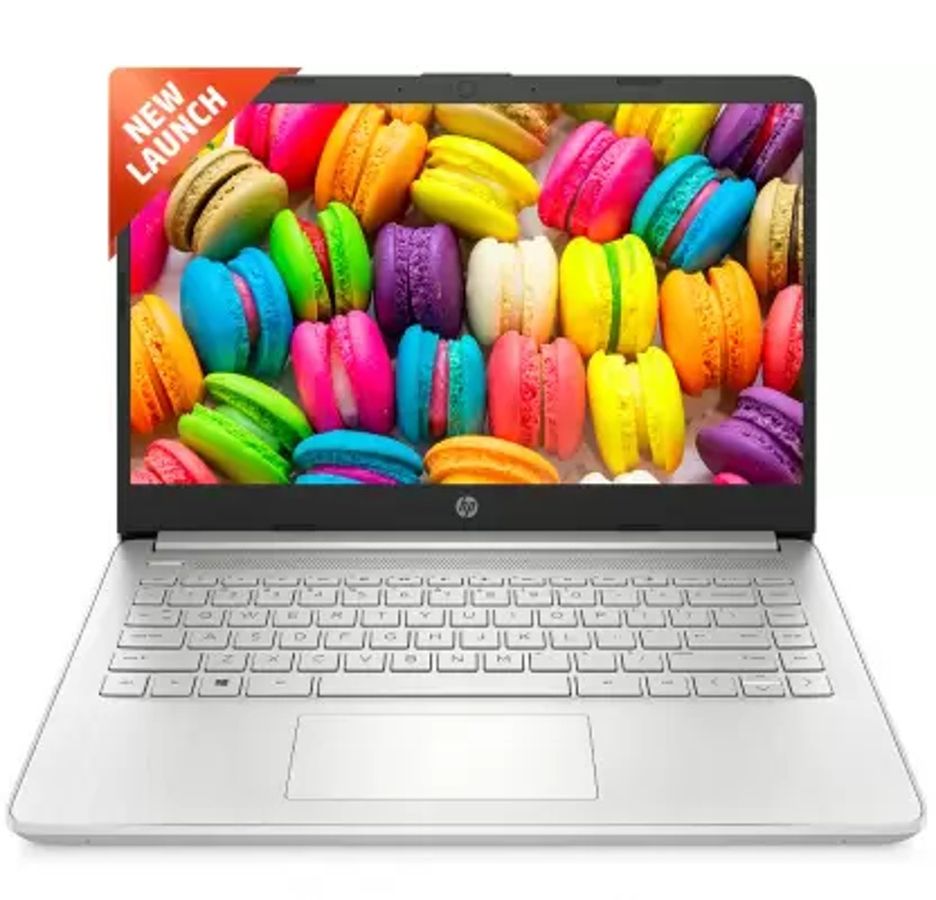 The HP Pavilion 14 is powered by an AMD Ryzen 5 5500U processor that should offer a balance between performance and power efficiency. This is then paired with 8GB RAM and a 512GB SSD for faster load times. The laptop packs a 14-inch Full HD display which allows for a compact chassis. This helps improve the overall portability of the device.