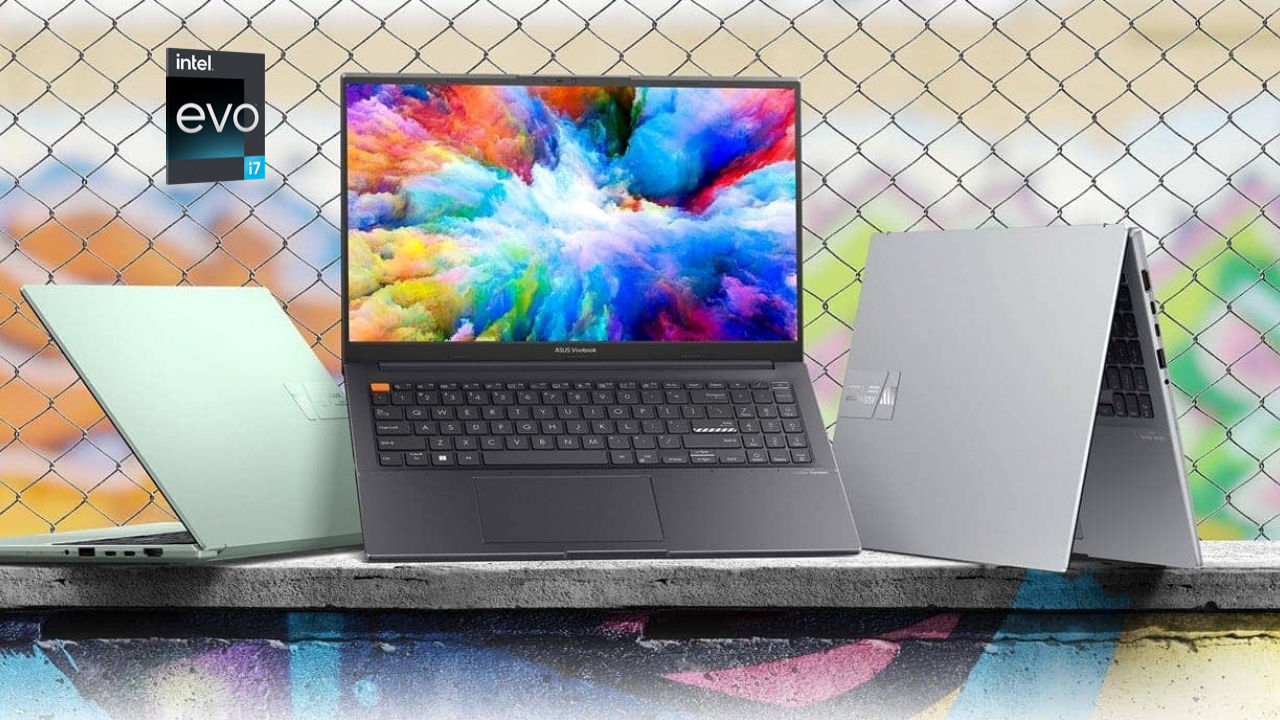 Apart from the P and U series, there is also the H series which includes 45W offerings meant for gaming workloads and creator workstations.

The P and U series options are meant for thin and light laptops, and if you have been looking to buy one, it’s understandable that you are confused between the two. Let’s walk you through the details so you can make an informed choice.

Intel U series processors come in two power configurations – 9W and 15W.  9W chips are extremely power-efficient and are being used in ultra-portable thin and light laptops with awesome battery life. The 15W U-series is the most popular among 12th gen Intel core thin and light laptops. It is better suited for portable options that occasionally need to run demanding applications.

The 15W designs have a bigger package (UP3) as compared to the 9W options (UP4), but the layout essentially remains the same. The number of cores remains exactly the same across comparable SKUs. 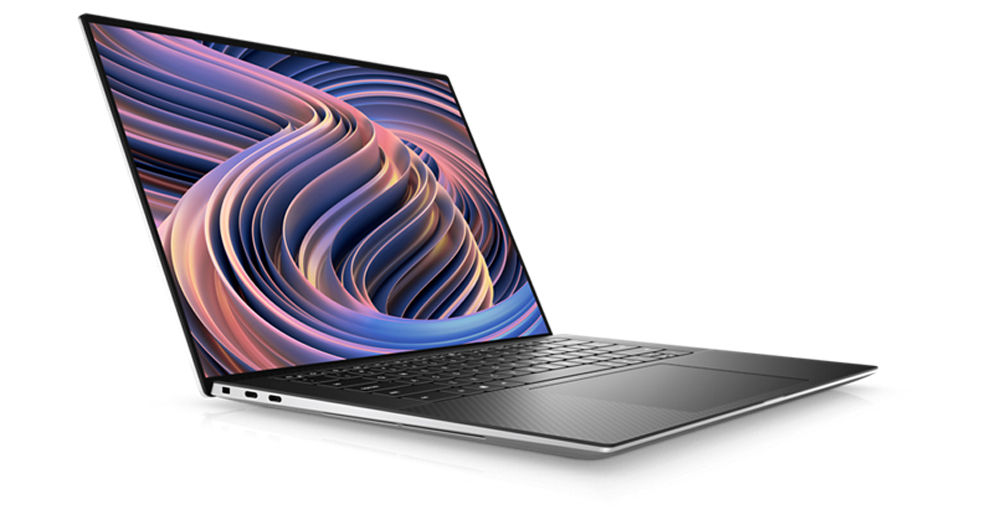 As you’d expect, the 9W U-series chips have lower base frequencies for both CPU and GPU cores as compared to the 15W options. The turbo frequencies and L3 cache remain similar.

The 9W chips only have support for Low power  LPDDR4-4267 and LPDDR5-5200. The 15W chips additionally support DDR4-3200 and DDR5-4800, which implies that manufacturers can add double the maximum RAM capacity. This, however, won’t make much of a difference in practical scenarios. 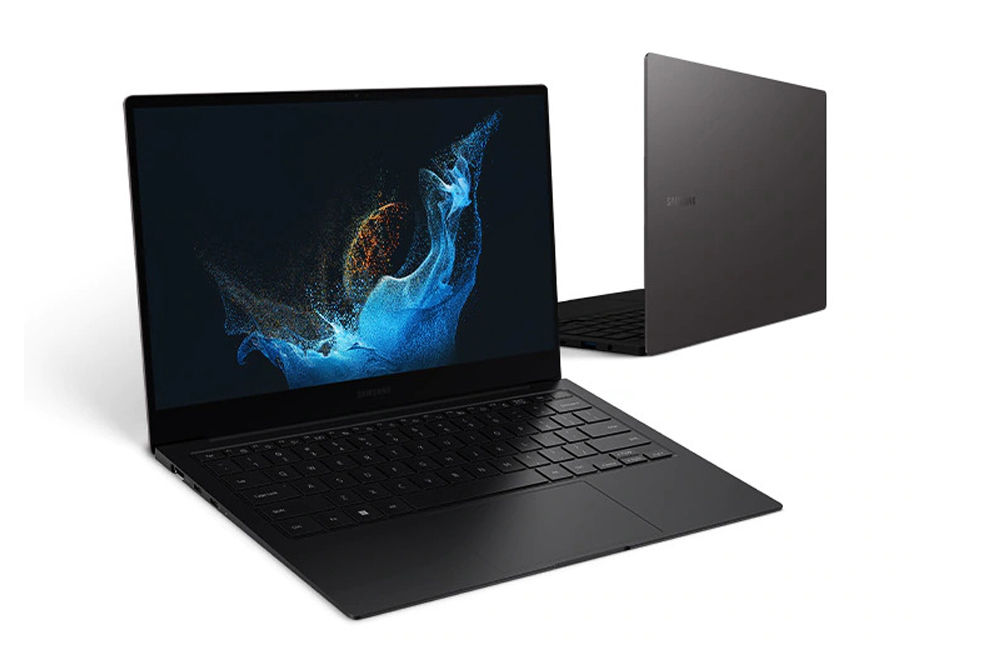 The P series processors support also have Turbo Boost Max 3.0. It means that one of the Performance cores can attain a higher turbo frequency to boost performance.

To sum it up

All of these 12th gen processors offer great performance. These processors are now part of the Intel Evo specs and are being employed in several popular Intel Evo-certified laptops. This indeed makes the platform very promising and should help take the performance and power efficiency of thin and light laptops to the next level.

The Intel P-series and 15W U-series chips have many similarities since they are both based on the same package. If you prioritize battery life and ultra-portable form factor, the 9W U-series chips will serve you well. They are mostly being used on foldable and slim convertibles like Asus Zenbook 17 Fold OLED.

If you expect your thin and light laptop to do some occasional heavy-lifting, the 15W U-series chips will offer a great balance between performance and battery life. These include options like HP Spectre x360, Galaxy Book2 and Dell Inspiron 7420.

And if running demanding applications is a primary use case, you can consider laptops like Galaxy Book2 Pro and ASUS Vivobook 15 (2022) that employ P-series Processors and are also Intel Evo certified.