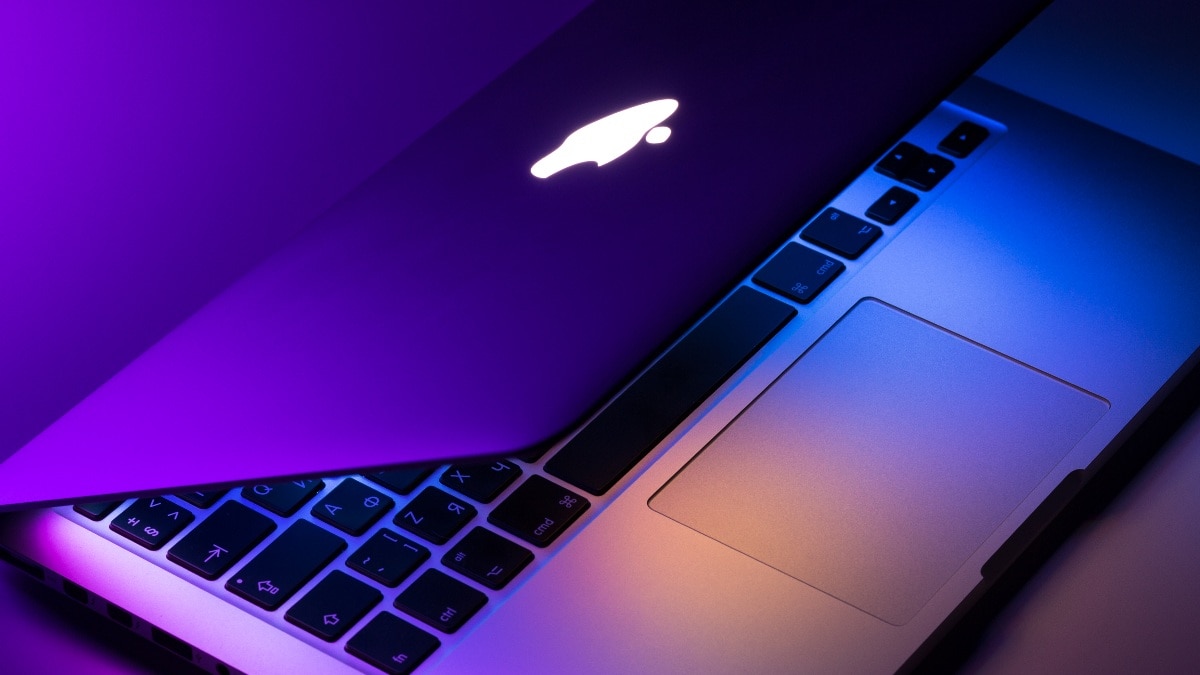 Ross Young, CEO of Display Supply Chain Consultants, tweeted to his paid followers on Twitter that it is “looking increasingly likely” that Apple would launch its new 13.3-inch MacBook with the OLED display in 2024, alongside the rumoured 11- and 12.9-inch OLED iPad Pro models.

All three OLED display-equipped Apple devices in 2024 are said to use a technology called tandem stack that helps boost brightness and lifespan alongside delivering a 30 percent less power consumption. The new screens are also speculated to come with a variable refresh rate between 1–120Hz using the low-temperature polycrystalline oxide (LTPO) technology that Apple introduced on the Apple Watch Series 4 in 2019.

Young believes that the performance of OLED displays would get significantly improved and become cheaper to produce in the next few years.

In April, China’s BOE Technology was reported to be in plans to set up a new line with a production capacity of up to 15,000 glass substrates per month to start producing OLED displays for the MacBook and iPad in 2024. The manufacturer was said to be testing a two-stack tandem OLED technology at its factories to help provide some noticeable improvements on the future devices.

Alongside BOE, Apple has LG Display and Samsung as the two manufacturers for producing OLED displays for its devices. Both South Korean entities are speculated to use the Gen 6 production lines for supplying OLED screens for the iPad at the initial stage and switch to the Gen 8.5 production lines after 2024. The latter essentially helps manufacturers to produce more OLED screens over what one could get in the former — within the same time frame.

Some previous reports also suggested that Apple could bring mini-LED displays to the MacBook Air family. However, the planned improvements might have given the company a reason to look for OLED displays as the next big leap for its MacBook consumers.