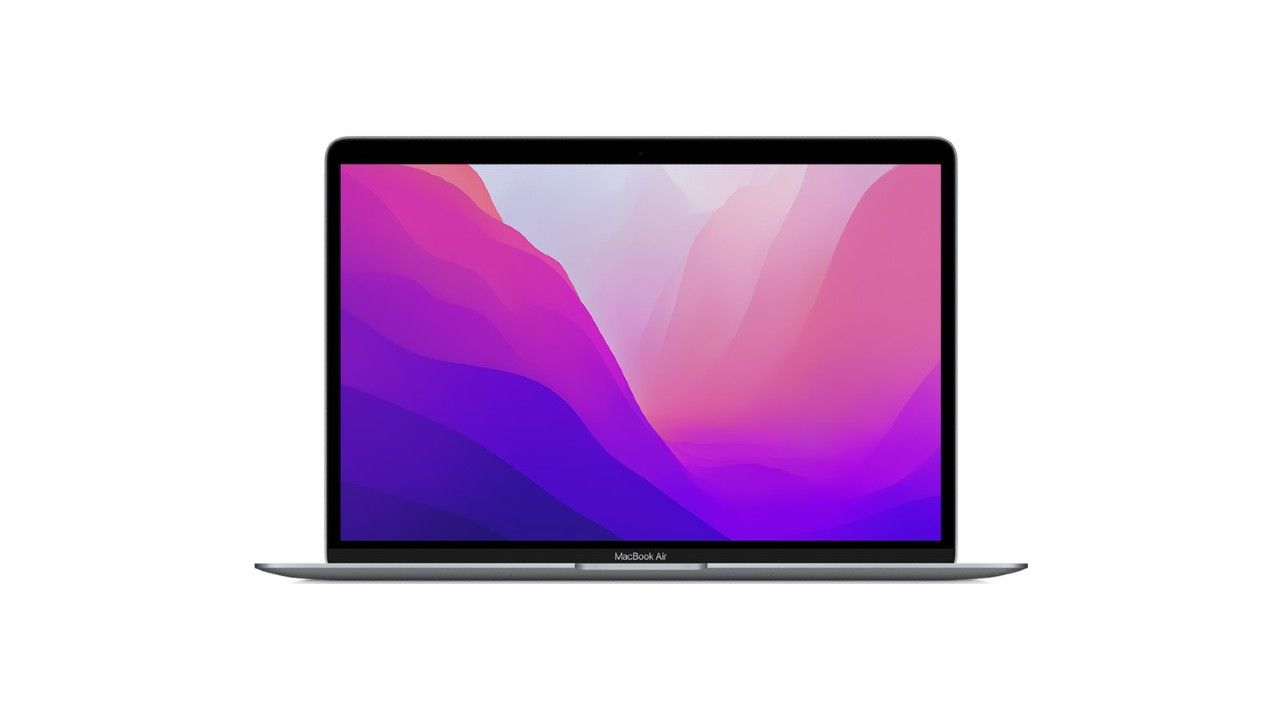 The new laptops reinforce Apple’s strategy to utilise more profitable homegrown processors instead of counterparts from Intel – that the company used until the split in 2020. The curtain was pulled back on the M2 chip at WWDC earlier this week, and this new chipset will, in all likelihood, power these new machines.

The 15-inch MacBook Air will reportedly sport the same overall design as the 13.6-inch one that was recently revealed at WWDC 2022. So users will get a larger form factor MacBook Air with an ultra-sleek design with no tapered edges. There’s also the screen notch for the camera, keyboard with function keys, and Touch ID in tow. And of course, you can expect all that M2 goodness that you get on its smaller sibling.

Bloomberg’s sources are of the opinion that the 15-inch MacBook Air could arrive as soon as spring of 2023. The 12-inch laptop, on the other hand, could see a launch date somewhere in late 2023 or early 2024.

Bloomberg’s sources also revealed something for those who would want the best possible performing MacBooks. According to the sources, newer iterations of the MacBook Pro with the upgraded M2 chip are in the works. These could arrive in 2022 itself but may slip into early 2023. The upcoming MacBook Pros could feature upgraded versions of the M2 chip, like previous models which housed the M1’s upgraded versions such as the M1 Pro and M1 Max chip.